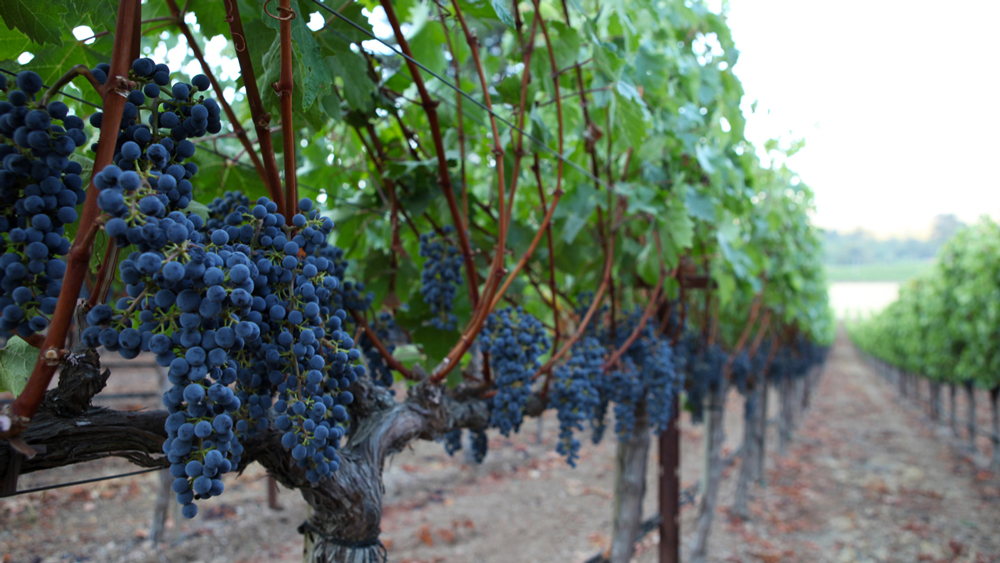 Growing up on his family’s vineyard in Napa Valley, Christian Palmaz knew exactly what he wanted to be: a winemaker. But after apprenticing, he learned he couldn’t quite read the wines the way a winemaker should. But that didn’t stop him from wanting to help make a great wine.

He turned to his other passion instead: computer science. He spent six years developing a smart fermentation tank that would help the winemakers make better vino by alerting them to changes in temperature and when oxygen levels were too low for healthy yeast do to its thing, among other metrics. The tanks are so smart that when the team had to abandon the property in the 2017 wildfires, the tanks adjusted themselves and saved about $10 million worth of juice. Now CEO, Palmaz has innovated elsewhere, creating a program to help all the grapes in a parcel ripen simultaneously (every winemaker’s dream) and installing a sorting system that weeds out damaged fruit using light imaging to detect tears or even wrinkles that indicate sunburn in a grape’s skin.

While he doesn’t believe in innovation for innovation’s sake—the premium wines are still very much made by hand and intuition—his genius touch has helped make his family’s boutique operation—and their luscious wines—the envy of tech-savvy winemakers the world over.