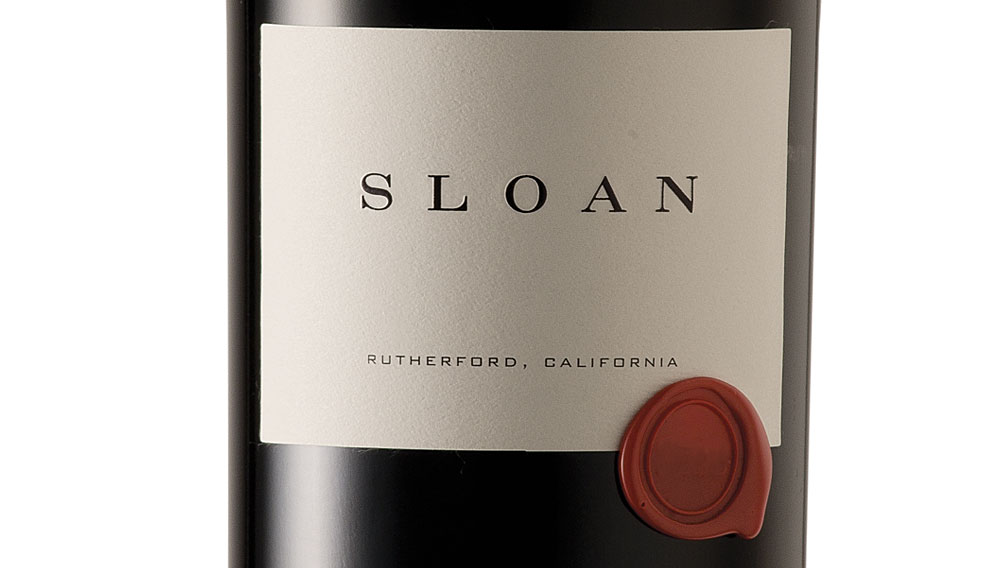 Owner Stuart Sloan debuted his label with the 2000 vintage, which was made with the assistance of a who’s who of consultants that included David Abreu and Michel Rolland. The result was well worth the investment, and Sloan has continued to attract ardent fans ever since. Today, revered Napa winemaker Martha McClellan crafts this outstanding red, which contains 80 percent Cabernet Sauvignon and will easily age for three decades in the cellar. The 2006 vintage exudes notes of licorice, black currant, tobacco, and dark chocolate.

12 Stellar Wines to Bring to Your Roaring ’20s Holiday Party

Champagne 10 Outstanding Champagnes to Serve This Holiday Season, According to America’s Top Sommeliers