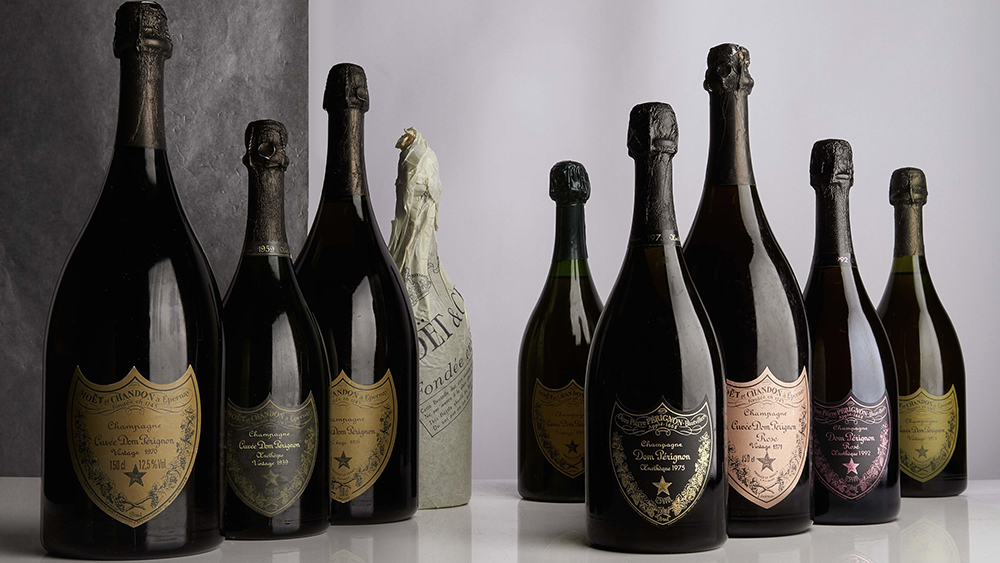 Looks like it’s time to crack open a bottle of something special—at Sotheby’s at least. The auction house just announced that its global sales of wine hit $118 million in 2019—the highest-ever annual total since Sotheby’s began peddling vino back in the ‘70s.

The milestone was achieved through a series of record-breaking auctions that took place at various Sotheby’s outposts throughout the year. In New York, total sales topped $30.7 million, while across the pond in London they hit $28.4 million. But the real heavy hitter was Hong Kong, where sales totaled a lofty $59 million—or roughly 330,000 bottles of Dom Perignon.

“2019 has been another record-setting year for Sotheby’s Wine. We achieved our highest-ever annual total for both auction and retail,” Jamie Ritchie, chairman of Sotheby’s Wine, said in a statement. “There were several historic moments…”

During Sotheby’s spring auction series in Hong Kong, a new world record was established when a four-day sale brought in a combined total of $34.8 million, according to the auction house. Leading the series, was the Tran-scend-ent Wines sale which raked in a cool $29 million and set its own world auction record for any private wine collection.

Other notable moments included the New York auction, which saw 75 cases of limited-edition Château Mouton Rothschild snapped up for a grand total of $2.7 million and London’s Finest and Rarest Wines sale which achieved $3 million, with 1,109 lots sold across two days.

It’s the second year in a row that Sotheby’s Wine has cracked the $100 million mark. However, this year’s sales were more than 20 percent ahead of any previous year and more than any other auction house, according to Sotheby’s.

Those epic returns are no accident, according to the auction house. In recent years, Sotheby’s has deliberately expanded its retail wine business—launching its Own Label Collection earlier this year—and has placed a greater emphasis on e-commerce, digital platforms and online-only sales. If the auction results are any indication, the new strategy appears to be paying off.