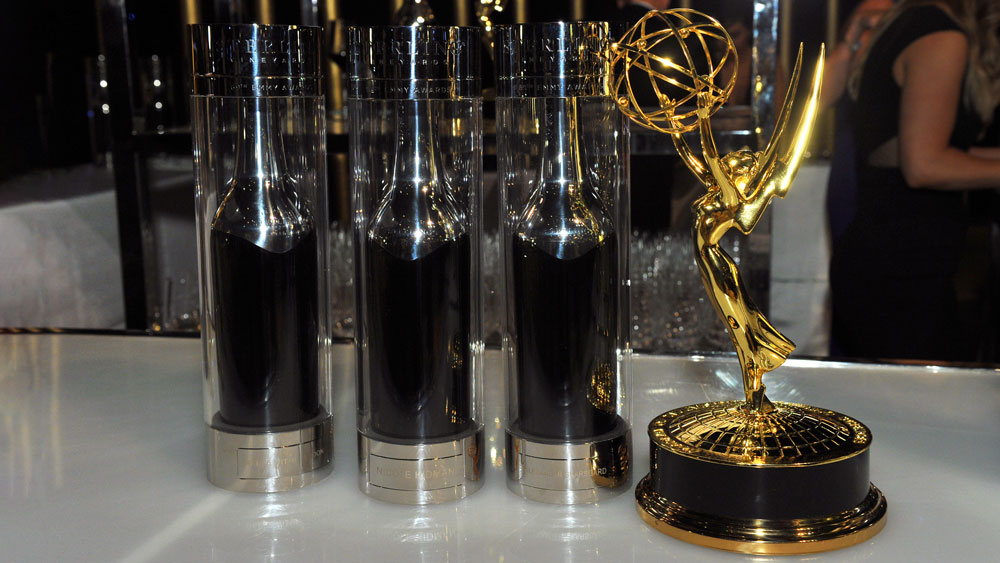 At the 2017 Emmys, the celebrities who stepped into the Winner’s Circle at the Governors Ball after-party to have their statuettes engraved with their names received more than just the coveted golden award. They were also presented with a magnificently packaged and personally engraved bottle of Sterling Vineyards’ Iridium 2014 Napa Cabernet Sauvignon ($250), the first vintage of what director of winemaking Harry Hansen hopes will be an annual flagship offering, depending on each harvest.

This was the second year Sterling Vineyards was the exclusive wine sponsor of the Emmy awards, and it was a fitting stage to unveil Iridium, a massive wine thick with burnt plums, brambled cherries, black olives, and traces of chocolate and tannin-soaked dried fruit in its long finish. Aged for 19 months in new French oak and then given an additional 17 months of bottle-aging, Iridium is a wine that should be decanted. In fact, Hansen recommends double-decanting Iridium at least an hour before pouring it. It is also a wine than can easily be cellared for 7 to 15 years to bring out its full potential. However, it is ready to drink now, for those who like their wines full-bodied and fruit-forward. 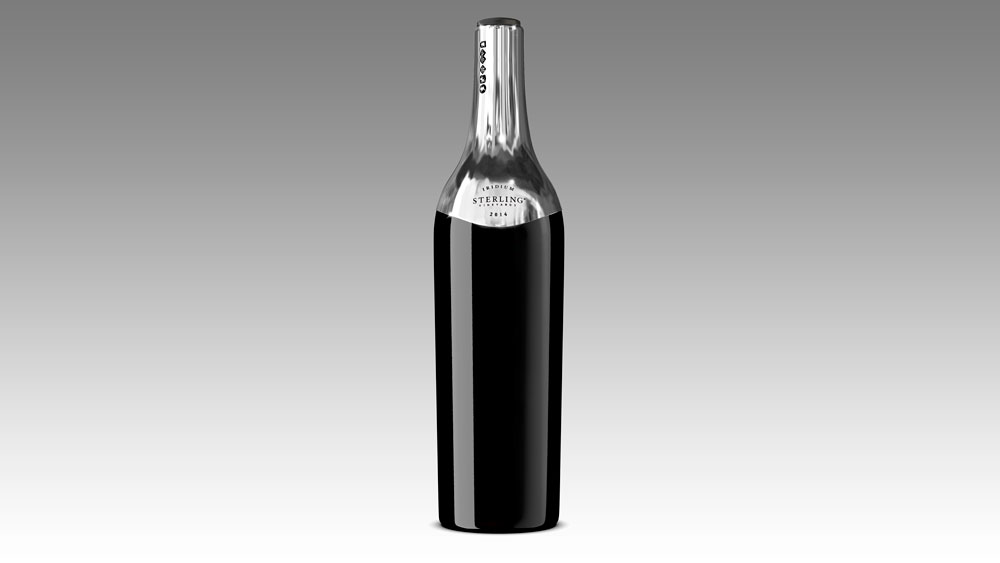 Sterling’s Iridium is named after an extremely rare and valuable platinum-based chemical element often found in meteorites. Because the wine is produced in limited numbers and only made during exceptional years, there were just 150 cases of Iridium produced for this inaugural 2014 vintage. 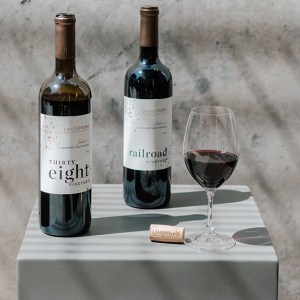 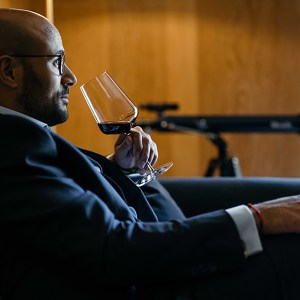 How This Master Sommelier Became a Game-Changing Napa Valley CEO