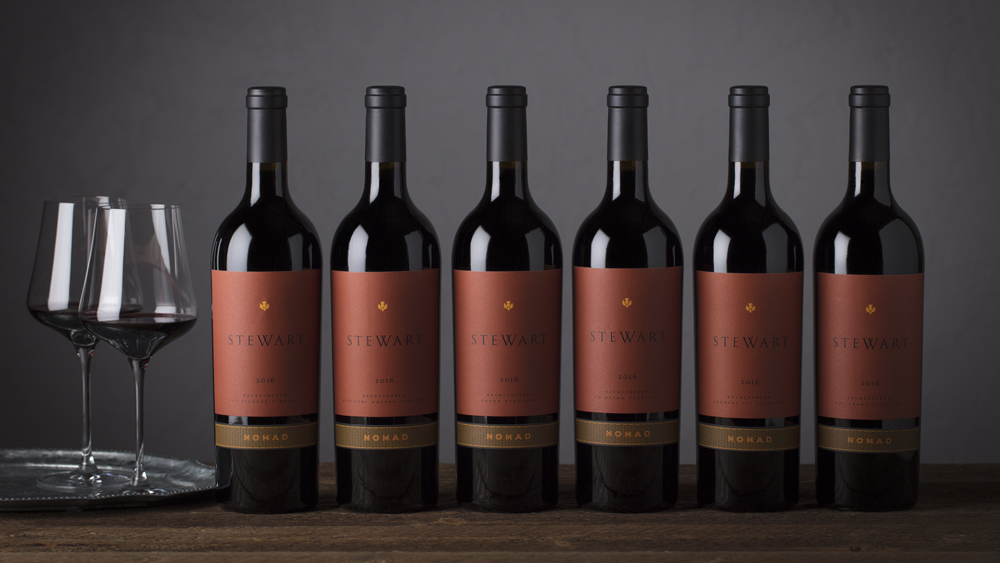 Ask Napa Valley vintners which winegrowers have had the most influence over the quality of the region’s vineyard land in recent memory, and it doesn’t take them long to get to Andy Beckstoffer. Larger than life, whether measured by reputation or actual vineyard management (he now farms more than 1,000 critical acres in Napa Valley, plus 1,300 each in Mendocino and Lake Counties), Beckstoffer remains a formidable source of some of the best fruit in the valley, to say nothing of being firmly established as one of Napa’s true characters. (Ask his opinion, and prepare to listen for a while.)

Long ago, Beckstoffer began buying up some of the valley’s most-prized historic vineyards, including part of Oakville’s To Kalon, the crown jewel. Under the Beckstoffer umbrella today, beyond To Kalon, are the Dr. Crane Vineyard, Las Piedras Vineyard, Missouri Hopper Vineyard, Georges III Vineyard, and Bourn Vineyard. And in his replanting of these heritage acres, he has influenced the course of viticulture in a big way.

Pivot to a much more recent player, this one on the winemaking front: Stewart Cellars, a family operation (as is Beckstoffer’s vineyard company) founded in 2000. In 2005 the winery began working with fruit from Las Piedras, and the wine—which they dubbed Nomad Beckstoffer Las Piedras Cabernet Sauvignon—became their flagship.

Inside the winery  Photo: Douglas Friedman

Through the years, Stewart Cellars has cemented its Beckstoffer ties, acquiring fruit from all six heritage vineyards. And this fall, for the first time, the winery is releasing its complete single-vineyard Nomad Beckstoffer Heritage Collection (each bottle priced at $175), offering remarkable site-specific tastes of old Napa Valley. Winemaker Blair Guthrie (son-in-law of founder Michael Stewart), who works with consulting winemaker Paul Hobbs, doesn’t go for understatement when he speaks of the project: “The Beckstoffer Heritage Vineyards are some of the most unparalleled Cabernet Sauvignon vineyards in California, if not the world.”

Look no further than the Stewart 2016 Nomad Beckstoffer To Kalon Vineyard Cabernet Sauvignon to taste the place in the form of a delicate, stony minerality under bright, vibrant fruit. A rush of raspberry, plum, and cassis, a hint of warm spice, and refined tannins add up to a big yum factor (to abandoned wine speak completely). For its part, the Stewart 2016 Nomad Beckstoffer Dr. Crane Vineyard Cabernet Sauvignon is somewhat riper and richer, with chocolate and espresso notes and a touch of forest layered under black raspberry, cassis, and subtle toast from new oak.

And if tasting the wines is not enough, Stewart Cellars will now take you to all six vineyards, on a two-night, two-day deep dive into the terroir ($5,000 for two). Start with a private tasting of older vintages in the Nomad Heritage Library at Stewart Cellars’ new Yountville complex. On the second day, a member of the family (which includes Michael’s son, James, and daughter Caroline Stewart Guthrie—yes, married to winemaker Blair) will take you to any or all of the vineyards, sharing as many details on terroir and farming as you’re thirsty for. Lunch and then a tasting of all six current releases follow, back in Yountville. “This is a one-of-a-kind experience,” says Guthrie, “a journey through these prestigious vineyards and an understanding of the terroir and detail that go into producing these single-vineyard Cabernet Sauvignons.”