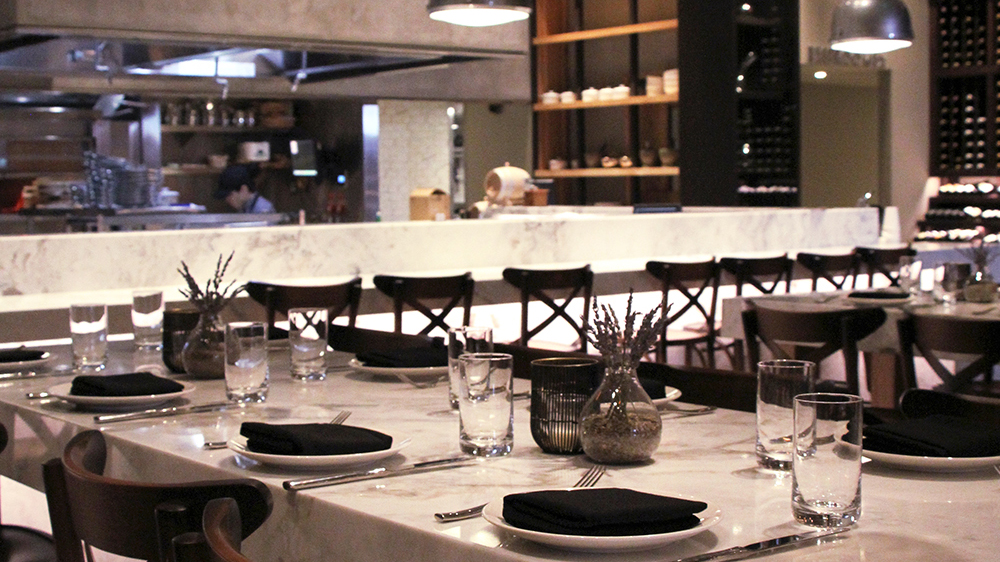 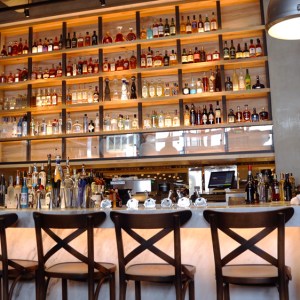 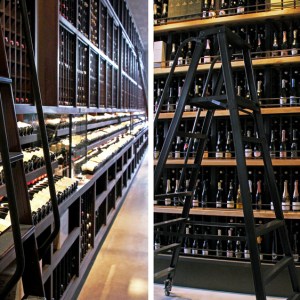 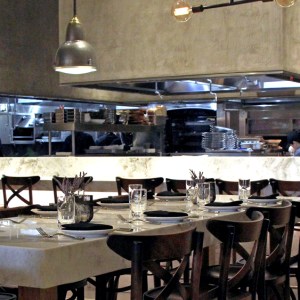 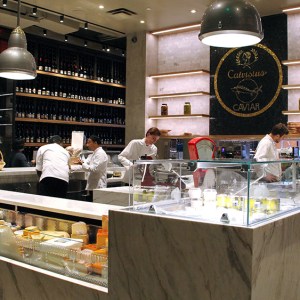 Christian Navarro, president and co-owner of Wally’s, famously serves as “sommelier to the stars.” But the Southern California institution that Wally’s has become is a treasure for mere mortals, too—whether the quest is a birth-year Bordeaux or the latest hot brand from the Jura. Turning 50 this year, Wally’s has turned its gaze to the future by opening a new wine mecca in downtown Santa Monica (214 Wilshire Boulevard, to be precise). And by the looks of it, the sleek emporium represents a remarkable evolution for the much-beloved bottle experts.

From its origins half a century ago, Wally’s has built a reputation as the definitive source for the widest possible range of global wines, with the ability to satisfy obscure requests and the expertise to build cellars for every pocketbook. Under the auspices of Navarro, Wally’s has advised the likes of Michael Ovid, Diane Keaton, and Tom Cruise. Four years ago, Wally’s blew out its concept with a new location in Beverly Hills that included a gourmet food shop and popular restaurant. And the new Santa Monica place wraps that concept up with a bow and takes it to an all-new level. As Navarro puts it, not so mildly, “Wally’s has become everything we have always dreamed of. . . . We’ve created a one-of-a-kind gastronomic paradise where people can come together to enjoy life.”

This gastronomic paradise includes counters full of cured meats and cheeses for those who want to take away a few bottles and a feast—or for anyone with a late-night caviar craving (the place is open until 2 a.m.). It includes an upscale bistro with a mouth-watering Cal-French menu and more than 100 wines by the glass. And then there’s The Vault, a fantasy wine cellar of sorts for those whose bottle search enters fine and rare territory.

With the opening of Wally’s Santa Monica, the original Westwood location is closing its doors. We’re assured, though, that every need Wally’s has served—from storing valuable collections to offering cool bottle finds in its popular curated gift guide—will be as robust as ever. And all evidence points to the fact that Navarro isn’t going anywhere soon.