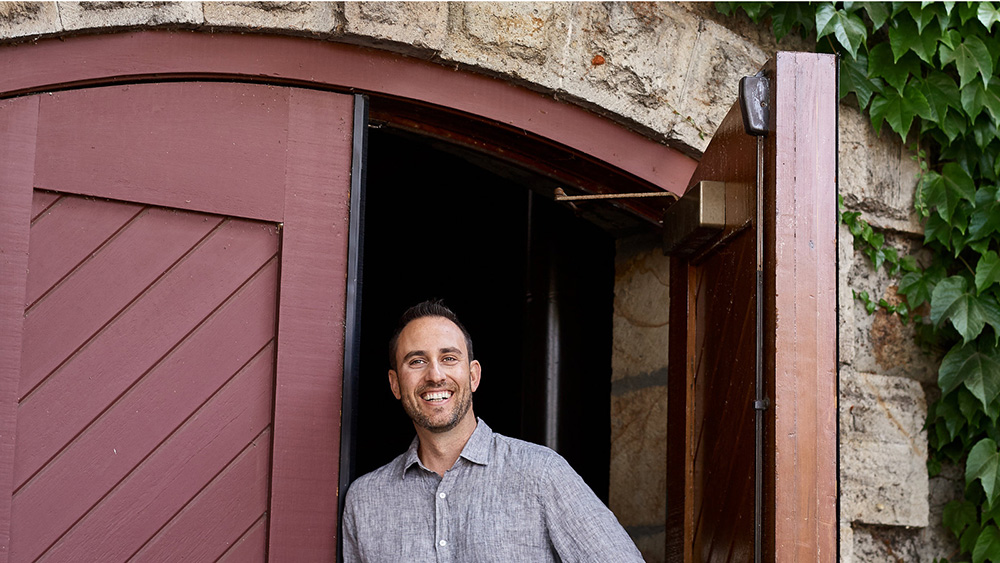 It’s the wine cellar irony: The burning question about the perfect moment to open a great bottle of wine is one that even the winemaker can’t answer. There are too many variables—the quality of the fruit, tannins, and acidity going into the bottle; how it was stored and the rate the wine has matured, which can vary from bottle to bottle; and, the most important factor of all, How do you like your wine? A 40-year-old Cabernet in pristine condition might offer fascinating, even delicious, tertiary notes of earth, minerality, and mushrooms to one palate, but to another, if it has lost most of its primary fruit, it’s just a musty museum experience.

Definitive answers notwithstanding, the question is irresistible. And the process of testing the age preference of our palates, by trial and error—bottle by bottle—is endlessly interesting. So this week, we’re launching a series we’re calling “Open This Tonight.” We’ll recommend bottles whose corks we’ve recently popped that seem to be in a sweet spot—possibly full of vibrant young fruit that’s just too beautiful to lose, or maybe so graceful in maturity that the wine is offering up pure pleasure in its old age. Young and old, red and white (and pink). Whether they’re our Wednesday-night wine or for special occasions, these are the bottles you should drink now.

Considering that this week’s wine, BV’s Georges de Latour ($150 for 2015, the current release), is one of the most collected wines on the planet, it seems a sure bet that quite a few bottles are lurking in cellars out there. But just to be clear, the 2001 isn’t a random pick here. Serious research went into finding the vintage that’s ripe for opening now, as it was one of a lineup of Private Reserves spanning 1965 to 2016 (the upcoming 80th vintage of this “first California cult wine,” which has been made by only five winemakers, including the legendary André Tchelistcheff) in a remarkable recent retrospective tasting. The conversation it sparked among the small group of pros around the table goes right to the heart of the original point here—that it’s impossible to nail a wine’s perfect moment. “I’d give it at least a decade or more,” came from one member of the group. “It’s perfectly balanced now between approachability and ageability,” from another. Current winemaker Trevor Durling declined to referee, although he did have much to say about how, these days, winemakers are working hard in the vineyard and the winery to make new vintages both approachable on release and cellar-worthy. A feat.

The starting point for the 2001 Georges de Latour (which would probably have set you back slightly north of $100 when it was released), loved by all of us at the table, no matter when each would pull the cork, is captured in the winery’s original tasting notes: “Deep, dark ruby in color. The aromas reflect classic Rutherford notes of black cherry and currant, with licorice, loam, and dried herb components. The wine is medium- to full-bodied with layered flavors of dark berries, currants, cherries, slate, anise, and vanilla. Balanced and structured for 10 to 20 years of cellar age, the young wine pairs well with roast beef and leg of lamb.” For the record, the wine is 100 percent Cabernet Sauvignon, clocked in at 13.6 percent alcohol, and was aged for 22 months in 57 percent French and 43 percent American oak, of which three-quarters were new barrels (although it’s not clear what percentage of that new was on the French or the American side).

Today, the wine is Bordeaux-like in its elegance, with perfumed aromas of graphite, resiny herbs, and black pepper accompanying vanilla, dark chocolate, and high-toned florals. Fresh layers of those dark berry, currant, cherry, and spice flavors still unfold on the palate. The pairing advice of beef and lamb is still sound, but with a little age on the wine, make either a long braise as opposed to a cut you might serve at all rare. And season it with warm Mediterranean or North African spices that will pick up on the exotic anise, pepper, and dried blossoms emerging in the wine now.

If your cellar lacks Georges de Latour, know that back vintages are available through the winery. They can also be tasted there, in the Georges de Latour Personalized Legacy Experience ($125 per person for tasting and tour). Simply put, Napa Valley history is carried on beautifully in these wines.