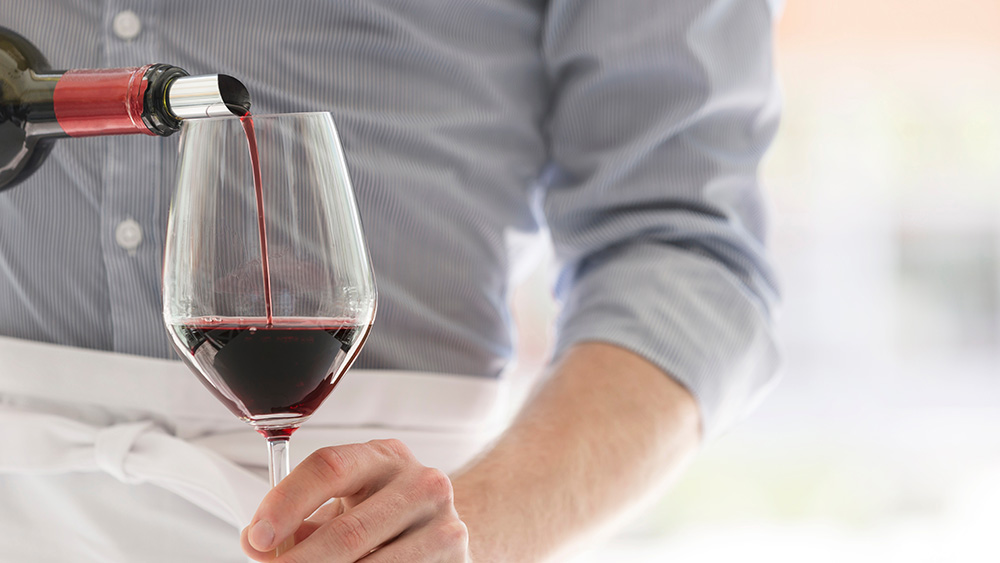 Maybe I’m going to the wrong places, but the typical wine-by-the-glass list falls somewhere between uninspiring and an affront, even in restaurants that purport to be serious about wine. This state of affairs isn’t new: By-the-glass has always been a refuge for closeouts, distributor pay-to-play and general mediocrity. I’ve never understood why and always strove to  do better on the wine lists I managed. But as I look back, I wonder how many people noticed, or cared. Not only are by-the-glass lists routinely bad but, as consumers, we’ve come to expect it—and pay a premium for it besides.

As far as I’m concerned, a wine list—whatever its size—is only as good as its by-the-glass selection. It’s not too much to ask for diversity, some thought as to the wine’s compatibility with the menu and real value for the dollar.

But just so we’re clear: I respect a restaurant’s right to treat by-the-glass wine as a profit center. When you serve individual portions, versus the entire bottle, you’re entitled to charge more, especially with sparkling wine, the most fraught category in the by-the-glass universe. I’ll lay out $30 per glass if the value is there; it just usually isn’t.

If I’m paying the by-the-glass premium, I’m hoping for a respectable portion. There are 25.4 ounces of wine in a standard 750 ml bottle. That’s four six-ounce glasses, with the remainder for tastings. You may think the little carafes some restaurants use are clumsy or pretentious, but I prefer that to someone eyeballing what they think is six ounces—or five, for that matter (most places shoot for five pours per bottle, leaving no margin for error and most likely shorting the customer). Because I’m in the wine business, I tend to know what wines cost at wholesale and can make value judgments accordingly, but most consumers don’t have that information, so value is measured on the totality of the experience. Six actual ounces is a good start.

I also expect decent glassware. There’s nothing like enjoying a wine poured right to the rim of a small, clunky glass, right? No swirling happening there. Nicer glasses are an investment, but they improve the quality of the wine immeasurably.

Just like special bottles, wines served by the glass deserve the proper service temperature. You have a nice Barolo or Bordeaux by the glass, served at a tannin-and alcohol-exaggerating 70-plus degrees because it’s been sitting on a counter all night? No thanks. Same for the white that’s so cold it’s been stripped of all character.

Why not make the act of pouring as lovely as the wine? Having a glass poured at the bar and then brought to the table makes the whole experience feel utilitarian. Even more deplorable is when the dregs of an old bottle are topped with something freshly opened. Pour it in front of me so I can see the label: It’s nice to feel like the wine was prepared just for me, just like my food is cooked to order.

Finally, let’s have more thoughtful selections. When eating out, I often crave a glass of white to start before moving to a red. I’d like to be able to drink as well doing that as when I’m ordering bottles. When I worked in restaurants, I was once criticized for incorporating by-the-glass wines into pairings on the tasting menu—as if they were inferior wines! But the higher-quality wine that pairs with the cuisine is exactly what should be included.

Lots of people seem willing to write off this part of the menu, but I’m not one of them. It’s hard to do by-the-glass well, but, wow, is it impressive—and satisfying—when someone gets it right. I’ll take a few well-chosen glasses over an encyclopedic list any day.