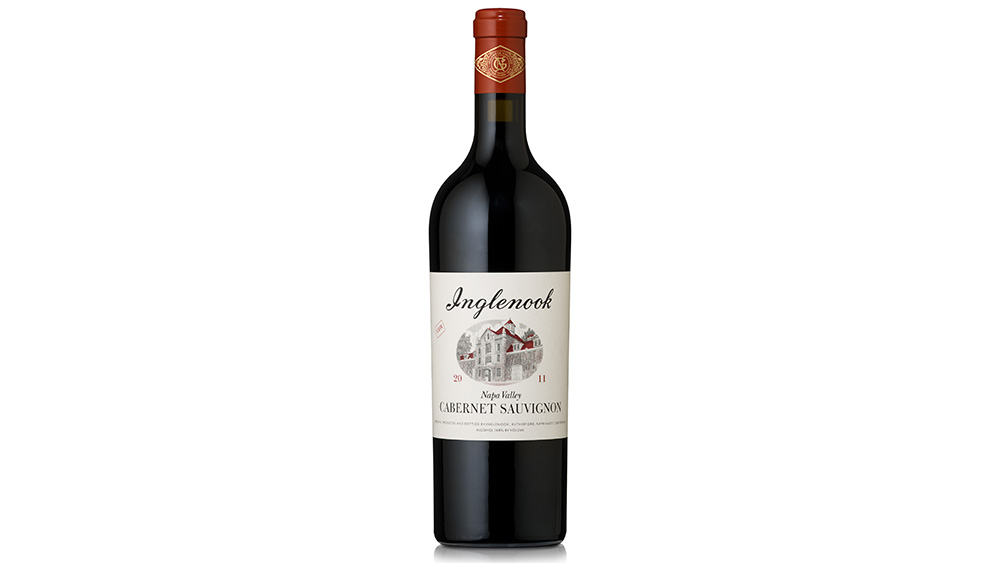 A tenacious old myth about making wine in California reads: There are no bad vintages. With consistent warm, sunny days during the growing season—and virtually no rain—winegrowers never struggle to get grapes ripe like Old World vignerons often do. Then 2011 landed and the California Dream turned nightmare. A cold spring, with up to five inches of rain in May and June, led into an unseasonably cool summer. A couple of small heat spikes in September got sugar levels moving, but then came heartbreak with more early-October chill—and more rain.

“It scared me to death,” says Cathy Corison, a veteran maker of elegantly balanced Napa Valley Cabernets, for whom that was her 25th season. “We were looking at the possible loss of an entire vintage.” She fought for it with tweaks to canopies in the vineyard, among other adjustments, opening the clusters to sunlight and airflow to mitigate mildew. But the grapes inched slowly toward ripeness, pushing harvest back by a nail-biting three weeks. In the end, a late-October Indian summer saved the day, and she brought her fruit in with a balance of lower sugar levels but full phenolic ripeness (critical tannin maturity in skins, seeds and stems).

With the wine barreled down throughout the state, the major critics swooped in to make their annual judgments on the vintage. They panned it. The Wine Spectator gave 2011 the worst score of the last two decades—86 versus the usual mid-90s. And on the 100-point scale, a score that low is the proverbial kiss of death. The wines themselves were also punished by the critics and generally passed over by the public in favor of the following vintages that could deliver the lush fruit flavors and powerful alcohol levels that wine lovers had grown fond of, in large part guided by those critics.

Last week, Corison reached back into her library and unearthed her 2011 Cabernets—both her Napa Valley bottling and her jewel from Kronos Vineyard—for a lookback tasting to see how they’re doing 10 years later. She was joined by Paul Draper of legendary Ridge Vineyards (he of Judgment of Paris fame, having beat out the top Bordeaux in that 1976 competition and taken the top spot over them and his California peers in a 30-year rematch, with his Monte Bello Cabernet from the Santa Cruz Mountains), as well as Francis Ford Coppola, proprietor of Napa’s historic Inglenook Estate (and producer of a movie or two). Both brought their own larger-production Cabs as well as their icon wines from 2011.

Coppola minced no words, criticizing the critics for broad-stroke judgments of vintages or wines based on a single, preferred profile. “There’s more than one style of wonderful wine!” he argued. “Publications scoring on just one prohibit the broad range of what’s possible.” In fact, he said, 2011 was a very good year for Rubicon, Inglenook’s signature red. Having just lured Philippe Bascaules from Bordeaux’s Château Margaux to be his new winemaker, he had embarked on practices (like pruning earlier so they could harvest earlier) in pursuit of a fresher, lower-alcohol style—a more “feminine wine,” he called it, immediately walking that back as a gender-loaded term. The year rewarded the direction he was heading, and Bascaules gave him exactly the Rubicon he wanted. “You have to close your eyes and say you don’t care about scores,” Coppola laughed.

Across the board, the six 2011 Cabernets showed beautiful floral aromatics. They were lean and chiseled, their fruit fresh and mouth-watering with acidity. And they were complex, with layers developed during slow ripening now unfolding over time. Corison declared, “My favorite years have always been the longest and coolest, delivering inky colors and terrific natural acids.” Her 2011 Kronos packs a wow factor: Pretty florals, black fruit and earthy aromatics lead into layers of concentrated, textural and tangy dark fruit, still fresh and snappy. Draper’s Ridge Vineyards 2011 Monte Bello is gorgeous—sweet florals balancing savory tobacco, with graphite beginning to emerge and berry and plum fruit against firm, elegant mountain tannins (the Monte Bello Vineyard lies at the ridge of the Santa Cruz Mountains, ranging from about 1,300 to 2,700 feet). Says Draper, “It was really cold that year! But it gave us a chance to make a typical Monte Bello.” Coppola’s 2011 Rubicon is all violets and fresh herbs upfront, with bright, fresh mixed berries following and tannins building into a long, savory finish.

The 2011 vintage isn’t entirely alone in its gloom and chill. As the moderator of the discussion, Elaine Chukan Brown, pointed out, 1998 and 2010 were also unseasonably cool, and critics assumed “the heady ripeness that can occur in Cabernet simply wouldn’t be there.” A longtime wine writer, educator and American Specialist at JancisRobinson.com, Chukan Brown has a bead on the critics’ blind spots (beyond singular style preference). For one thing, she believes, most vintage reports come out far too quickly, often almost immediately following harvest. But so much more than weather conditions make a vintage great, and its character is only revealed after time in barrel.

While not all vintners navigated these challenging years with grace, many seasoned winemakers earned their keep. It’s the hardest vintages, in fact, they’re most proud of. And to skip a vintage on the advice of the critics would be to miss out on some of California’s most exciting wines. Chukan Brown offers some savvy tips for finding the gems. “Definitely turn to your favorite producers,” she says. You’re likely familiar with how they handle conditions from year to year. “In difficult vintages, the producers who prioritize farming and being in the vineyard will usually also make the best wines.”  And finally, “If you find a producer whose wine you like, ask them or their team what other producers they enjoy from that same year.” Yes, they’ll talk.