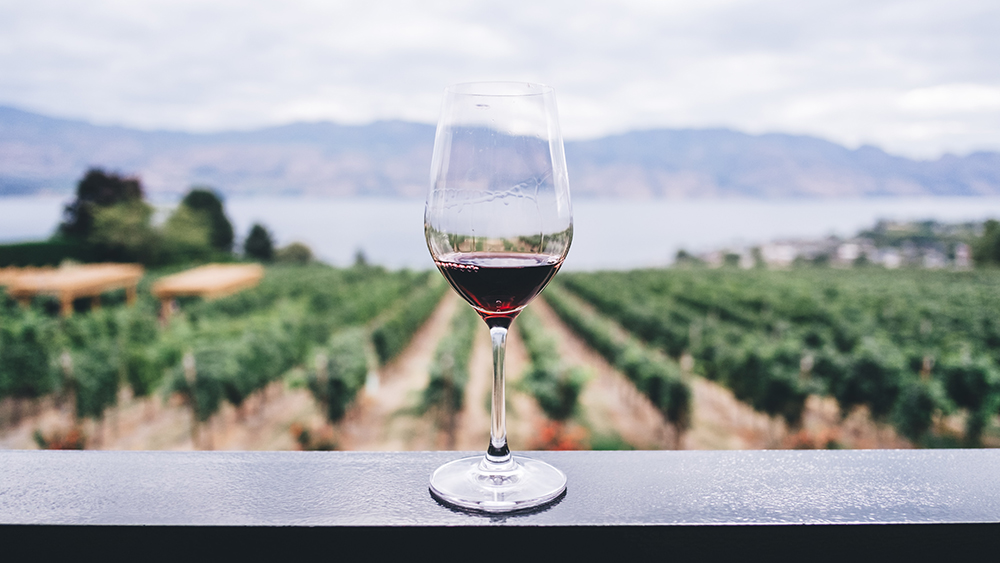 A decade ago, I was invited to judge a three-day international wine competition known for taking blind tasting to the extreme. Not only were we clueless about the varietals, but we also weren’t told where the wines were from. All we knew about each flight was what we could see—red, white, pink, sparkling. I was utterly stumped by one of the elements we were asked to evaluate: typicity. Did the wine fall into the profile it should, given the place it came from?

I’m guessing that only a handful of judges in that room were capable of nailing the origin of each flight. The rest of us were hopelessly shooting in the dark. Yet it struck me that “place” went to the core of something really important about wine, something that is the subject of serious discussion among wine lovers today: authenticity. A wine should taste, authentically, of the place where it was grown.

Or should it? I’m reminded of another scene from the same time. I opened a bottle of iconic California Cabernet for a friend who had begun a deep dive into premium wine. His eyes got big after his first sniff and sip. “It’s so big!” he exclaimed. He meant it as high praise: The Cab was brimming with seriously extracted ripe fruit and had a massive alcohol level. If I hadn’t seen the label, I probably wouldn’t have a clue about where in California the wine was from. It was, though, right on trend, the sexy style of the day.

The debate pitting authenticity against fashion in wine has grown louder in recent years, with a backlash against the über-ripe, high-alcohol wines prized during the 1990s and early aughts. And the authenticity side of the argument has taken many twists and turns. To be authentic, does a wine have to be picked at low enough sugar levels so that characteristics of soil and climate come through? Does it have to be “natural” (a current buzzword that lacks a definition, but tends to mean a wine made with minimal intervention or manipulation—no subtractions and no additions, except for maybe a tiny bit of SO2)? Hot-button issues like native fermentation, alcohol extraction, adding acid and boosting color and flavor with the likes of Mega Purple (a grape-juice concentrate) lurk around every turn. And those are techniques that allow winemakers to chase fashions in taste, if their vineyards alone aren’t getting them close enough.

Cathy Corison—whose Cabernet from her Corison Winery and Kronos Vineyards in northern Napa Valley has been an anti-fashion, much-revered statement for decades—has thought hard about authenticity (and its supposed nemesis, manipulation). “I’ve never de-alcoholized a wine in my life,” she says. “And I haven’t added acid to a Cabernet since 1981.” In fact, Corison considers herself a natural winemaker. “I chose a great corner of the world,” she says. “My job is to let it speak.” She calls herself an “interpreter,” which I take to mean an active role in eliciting the best from the land each year.

Her personal sweet spot is where she took her own wine, which has a spectrum of fruit, velvety tannins and snappy natural acidity, and is always under 14 percent alcohol. Of course, Corison would use reasonable, minimal tools in a winemaker’s kit if a problem cropped up. But, she argues, “great grapes don’t need a lot of manipulation to make great wine.” And in the end, I’m with her. Wine doesn’t speak of time and place when grapes are purposely allowed to develop sugar levels that would translate to, say, 17 percent alcohol, which is then manipulated back to the 14 percent range. That might be a fashionable wine. It might be delicious. But it’s not honest or authentic.

But as trends shift, here’s a juicy irony: Authentic wine is the new fashion. Aficionados and collectors are increasingly looking for honest wines of place, not just indulgent goblets of ripe fruit. And winemakers are listening (if they, like Corison, haven’t stood their ground all along). I’d say the onus is now on us to learn the nuances of the places we like best and to choose wines that express them beautifully.