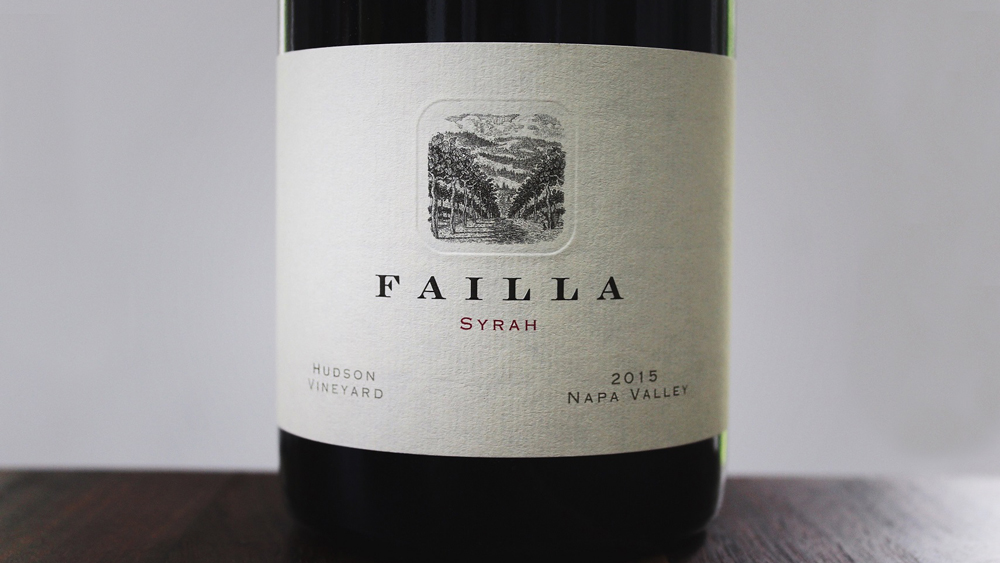 When it comes to communal celebratory meals, lamb is fitting for these festive final weeks of the nothing-if-not-extraordinarily interesting year that was 2017. There are many different ways to prepare lamb — from grilling to braising to roasting — but no matter how it’s cooked, that rich, savory meat demands robust red wine at its side, most often Bordeaux, Burgundy, or Cabernet Sauvignon. We asked five of America’s most sagacious sommeliers to name their ideal sheep sidekicks.

“A good friend of mine taught me many years ago to love something for what it is, not what you want it to be,” says Chris Struck. It’s a lesson he revisits often on the job as a sommelier at Union Square Café in New York City. “You can’t ask or expect a wine producer who unapologetically makes a modern style to make a traditional style, nor can you compare the two in the same category. They’re like apples and oranges.” For an ideal wine to pair with a rack of lamb, Struck suggests the former (modern, not apples). Gaja is a legendary Piedmontese producer that has been making big, bold and brooding Nebbiolos like this Gaja Langhe Sperss 2011 ($250) in Italy’s Langhe region for 150 years.

“Nebbiolo offers an ideal tannic structure for red meat prepared on the rarer side,” says Struck. “With this particular wine, the myriad aromas—roses, leather, cherry, mushroom, and anise— are fun to play around with against the gaminess, herb, and mustard components often employed in the preparation of lamb dishes.” You’ll want to double decant this wine hours in advance. One could argue this wine needs time—and it does—so buy a case instead of a bottle.

“I’m a proponent of pairing Syrah with lamb because the velvety texture of the meat demands a wine that can move with it,” says Roni Ginach, wine director at Michael’s Santa Monica in Los Angeles. Bénetière is one of the Northern Rhône’s most highly sought after producers, and its 2012 Côte Rôtie Le Cordeloux ($100) is a Burgundian expression of Syrah that’s dense and full of energy. Ginach calls it “an otherworldly powerhouse of dark fruit and spice” that’s “long and full of moments.”

Lopez de Heredia is an iconic Spanish producer that makes wine in the traditional Rioja style — full-bodied, elegant, and age-worthy. “Lamb cries out for great Tempranillo,” says Greg Van Wagner, wine director at Jimmy’s and Jimmy’s Bodega in Aspen, Colo. “Not only is 1994 a stellar vintage,” he says, but Viña Tondonia’s Gran Reserva ($90) meaty and savory notes “match up perfectly with the style of lamb you’d expect to find at the local asadors (meat-focused restaurants) of Rioja.”

The 2015 Syrah Hudson Vineyard ($56), a new release from Failla’s gifted winemaker Ehren Jordan, hails from the celebrated Hudson Vineyard in Carneros, an appellation that will celebrate its 35-year anniversary in 2018. Fittingly, before becoming a prominent winegrowing region, this area between Napa and Sonoma was well known for the young lambs that frolicked in the pastures. “Lofty scents of dark fruits, fresh violets, and roasted meats lead to concentrated flavors of dark cherry, wild berry, fresh truffle, black olives and layers of spice,” says Chris Sawyer, sommelier at Gravenstein Grill and founder of SawyerSomm.com. “It’s got fabulous texture, and a deep, rich, and rewarding finish that is a perfect match for lamb.”

The 2013 La Chavaroche ($65) is an exceptional cuvée from one of the most esteemed producers of the Côte Rôtie appellation. “The spice and the ‘animal’ qualities of this wine are what make it such a perfect complement to gamey roast meat,” says Ivan Zanovello, wine director at The Tasting Kitchen in Venice, Calif. Zanovello proclaims La Chavaroche to be, quite simply, a ferocious and frisky red, unique in its uninhibited expression of the smells and flavors of the Northern Rhône.