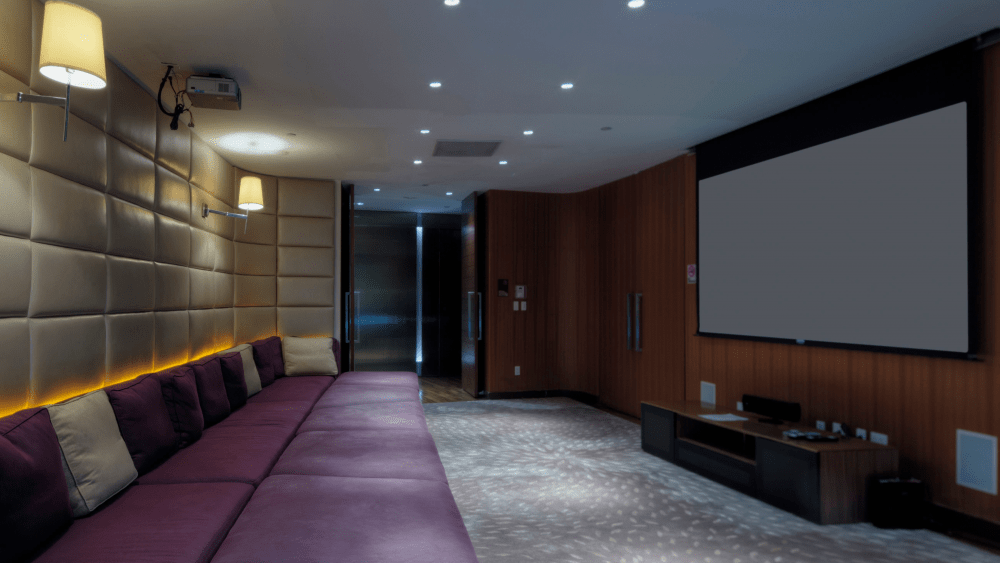 4K TV? Check. Popcorn and snacks? Check. All from the comfort of your own home? Check.

The only thing that’s missing, obviously, is the actual movie. Home theaters may be sleek—and free of unwanted rabble rousers—but they’re also painfully reliant on whatever titles are available on DVD and streaming. Red Carpet Home Cinema hopes to change all of that, allowing its members to rent first-run movies like a studio VIP.

Of course, you’ll have to pay for the privilege: Rentals will cost you between $1,500 to $3,000, depending on the studio behind each title. (Red Carpet currently has five under its belt: Warner Bros., Paramount, Annapurna, Lionsgate and Disney’s 20th Century Fox.) Each rental allows for two viewings within a 36-hour window.

Additionally, you’ll have to purchase a $15,000 media server to get the show on the road. The box allegedly comes loaded with piracy protections, a major concern that has hindered—even killed off—services akin to Red Carpet in previous years.

However, this time around, things look a bit rosier. Red Carpet’s founders, Fred Rosen and Dan Fellman, maintain strong connections in the film industry as the former president and CEO of Ticketmaster and president of domestic distribution for Warner Bros., respectively.

“I feel pretty comfortable that we can gain more studio partners,” Rosen told The New York Times. “Every product I can think of has a luxury version. Why not movies?”

Rosen expects the concierge service to be welcomed by celebrities, professional athletes, executives and entrepreneurs—or as the Red Carpet website so aptly puts it, “qualified individuals.” You’ll have to fill out an application to prove you’re one (or all) of the above, and that your credit card limit is at least $50,000.

But it might be worth the lofty investment, as summer promises to bring plenty of blockbusters—and crowds—to even the most upscale of local theaters.

Hey, why wait in line when you can watch Pet Sematary from the comfort of your own home?