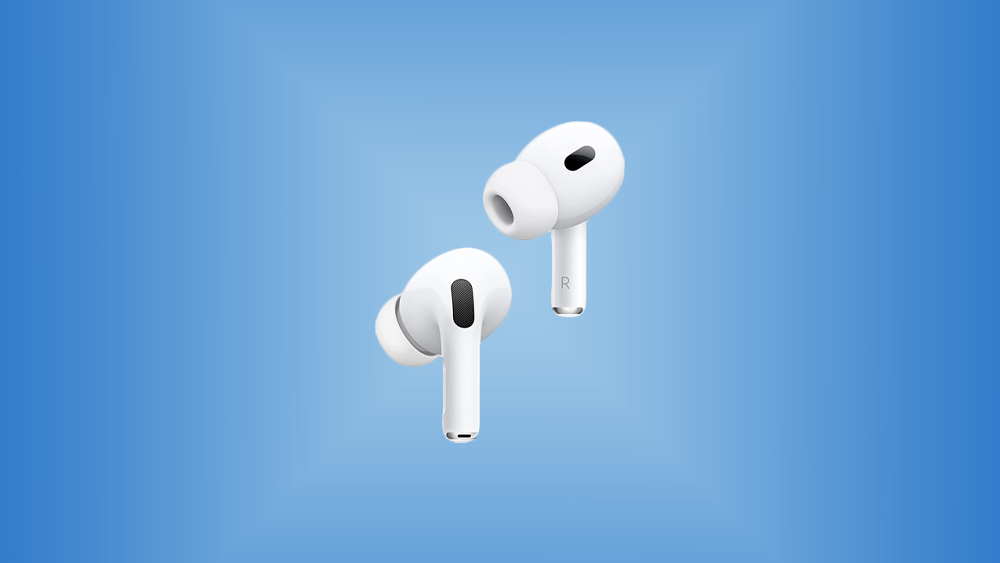 My first set of headphones were bright yellow over-ears that I connected to my CD player. They were made of faulty plastic, wrapping around my scalp uncomfortably. The sound quality was also awful: I had to put the volume on full blast just to hear the faint sounds of Portishead and Weezer. And if that wasn’t terrible enough, any forceful turn of the cord would cause scratches and skips. At the time, I thought this was standard for headphones. I just dealt with it.

Now, several decades later, all the problems I had listening to “Say Ain’t So” have evaporated. I own a set of Apple’s 2nd Generation AirPods Pro, which was released in September this year, and I couldn’t be happier with them. The design of the wireless earbuds is pretty much the same as the earlier model, which was already comfortable, fitting nicely into my ears—why reinvent something that already works, right?—but the sound quality is definitely enhanced. This is the result of Apple’s H2 chip and custom-built driver, delivering crisp, clear notes, as if Weezer was playing right in front of me.

The noise-cancellation capabilities have also been improved, which is a godsend on the subway. And in case I do want to hear the world around me (for sirens, you know), all I have to do is adjust the transparency mode. This feature also comes in handy if I’m making a call in a bustling area. What’s more, the battery lasts up to 30 hours, 33 percent longer than the 1st Generation.

Technology has definitely come a long way since the days of CD players; practically every brand, from Samsung to Bose, have followed Apple’s lead, offering earbuds with similar functions. But I’m pretty loyal to the house that Steve Jobs built, which is why I spent $250 for my pair. You, however, can score this item at a sweet deal. Thanks to Amazon’s Black Friday sale, you can get a set of 2nd Generation AirPods Pro for 20 percent off the original price, the lowest it’s been yet. Say it is so, indeed!