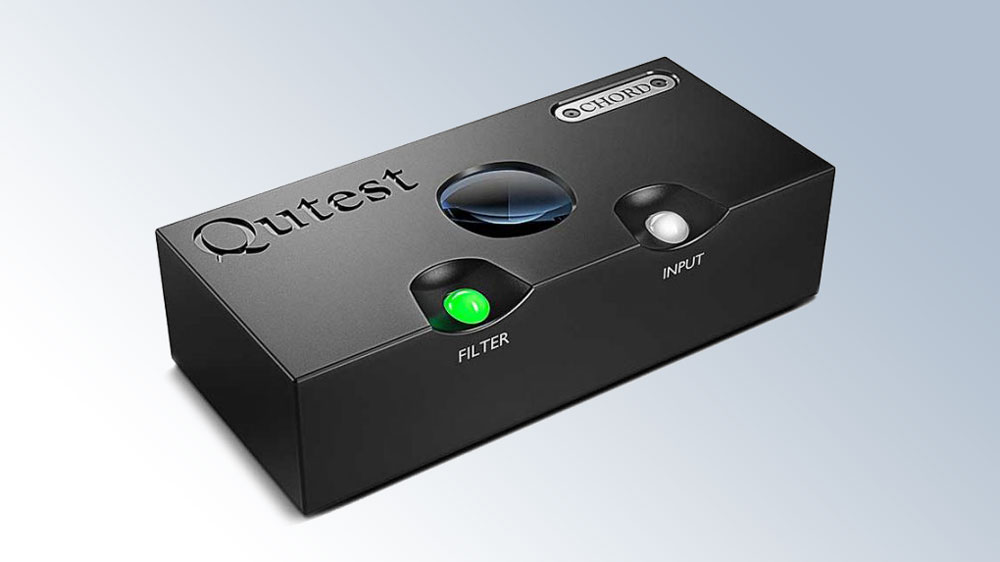 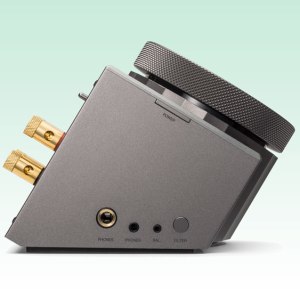 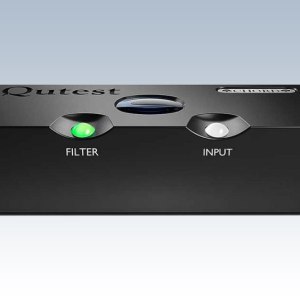 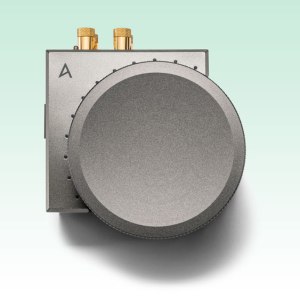 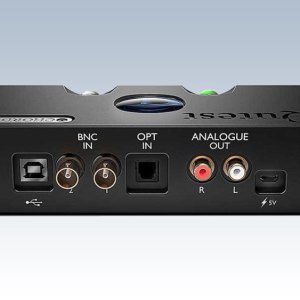 CES surprised us this year by hosting the introductions of not one but two new desktop digital-to-analog converters (DACs)—devices that process the signal from a digital audio source and convert it to an analog signal that that can be used by speakers or headphones. This little device can make a huge difference in audio quality, taking the flat, tinny sound from a source like a laptop and improving it to a level more akin to a quality stereo system.

So let’s introduce the contenders. In one corner, there’s the ACRO L1000 from Astell&Kern—the portable hi-fi sub-brand of South Korea’s iRiver and the industry leader in hi-res portable music players. In the other, we find the Qutest from English brand Chord, whose Hugo 2 DAC and amplifier won over a ton of audiophile fans when it was released last year. So which new product is the right fit for you?

Replacing the brand’s 2Qute model, the Qutest uses DAC technology derived from that of the Hugo 2, but it strips away most of that product’s extra functions—such as headphone amplification and a rechargeable battery pack—to focus solely on the task of high-resolution digital-to-analog conversion instead. (If you are looking for a new desktop amplifier, we have you covered.)  The device can handle PCM recordings of up to a 32-bit sample rate and 768 kHz sample frequency, and it features native DSD support from DSD64 up to DSD512—essentially, it will be able to handle any high-res file you can purchase.

The Qutest’s manageable dimensions and 1.7-pound weight make it easy to transport, but the device does need to be plugged into a power source, so it’s not an on-the-go solution. It accepts signals through USB Type B, Optical, and BNC Coaxial connectors, and outputs through a pair of RCA outputs that can connect to separate amps and preamps. And although its appearance is fairly basic—basically just a black box machined from aluminum—Chord’s signature glowing, orb-like buttons add some visual appeal.

The first product in Astell&Kern’s brand new ACRO line of desktop products, the L1000 takes things one step farther than the Qutest by including a headphone amp. It is equipped with two DACs (the same ones found in the company’s AK380 portable players), so each instead of processing both stereo channels with a single DAC, each one is wholly dedicated to either the left or right audio channel—a configuration that should deliver even more detailed audio. The L1000 can reproduce 32-bit/384 kHz PCM audio and native DSD256, and though those numbers are lower than that of the Qutest, you would be hard pressed to find any sites selling high-res files that the L1000 can’t handle.

The desktop DAC is connected to your computer via a micro USB cable, and outputs audio through 2.5-, 3.5-, or 6.3-millimeter jacks or a balanced XLR jack. It also has speaker posts that provide 15-watts per channel in case you want to use the DAC to power stereo desktop speakers. A selection of three sound filters let users customize their experience even further. Like the Qutest, the body of the L1000 is constructed from aluminum, but it features a less standard design with an angular base topped with a large volume control knob.

Which ever product you end up with, it will be a transformative experience. You never really realize just how disappointing your built-in computer audio is until you hear it while using a dedicated DAC. For those who already have a more developed system and don’t need a built-in amp, the approximately $1,665 Chord is a great choice. Its shape also makes it a bit easier to move around and less of a desktop distraction. However, the dual DACs and built-in amp on the $900 L1000 are nice touches, though it unsurprisingly doesn’t have a huge power output (15 watts). In terms of file support, it’s a wash. While the Qutest technically supports higher bit rates and sampling frequencies, unless you’re mastering your own music, you’re just not going to run across files that require it.

Both products are available now.