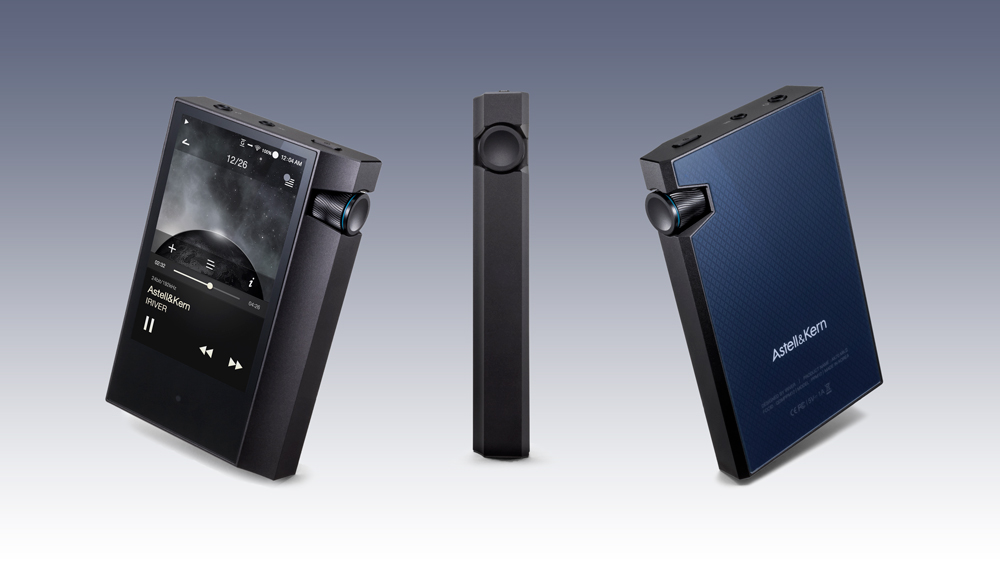 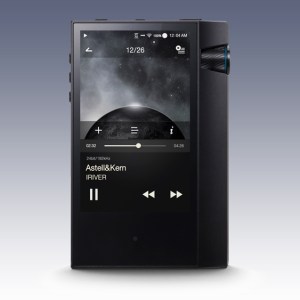 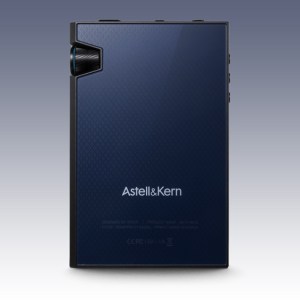 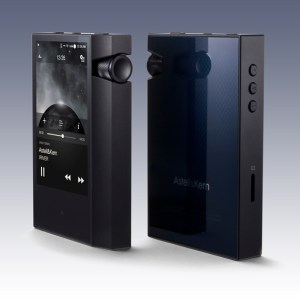 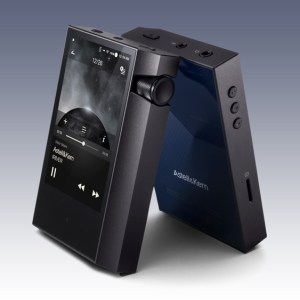 Earlier today, Astell&Kern—the leading name in pocket-size hi-fi systems—took the wraps off of the newest addition to its line of music players. An upgrade of the company’s best-selling AK70 player, the $700 AK70 Mk II presents a great option for those looking to dip their toes into the world of on-the-go high-resolution digital audio.

The overall design of the new player is relatively unchanged from its predecessor, retaining its same boxy case (though it is a couple millimeters thicker) and physical volume knob on the right side of the device. However, its componentry has been enhanced in a few key ways—the most significant of which is the addition of a second digital-to-analog converter (DAC). A feature normally only found on the company’s range-topping models, the dual DAC system processes both audio channels separately, resulting in a wider soundstage and improved imaging.

The other major upgrade to this model is an increase in the power delivered by its balanced output, which has been increased almost twofold over that of the standard AK70. This means that it provides more than enough juice to power any pair of headphones on the market today, even particularly inefficient models.

The AK70 MKII supports file resolutions of up to 24-bit/192 kHz, although it is able to play music that exceeds this limit by down sampling the file. The player can also be hooked up to a PC or Apple computer via USB and used as a standalone DAC to enhance the quality of the that device’s audio. The portable hi-fi system comes with 64 gigabytes of onboard memory, which can be increased by an additional 256 gigabytes using a microSD card.

The AK70 MKII is currently only available in black, but Astell&Kern will likely introduce more colors as the product matures. Intrigued audiophiles will be able to get their hands on the MKII starting October 20.