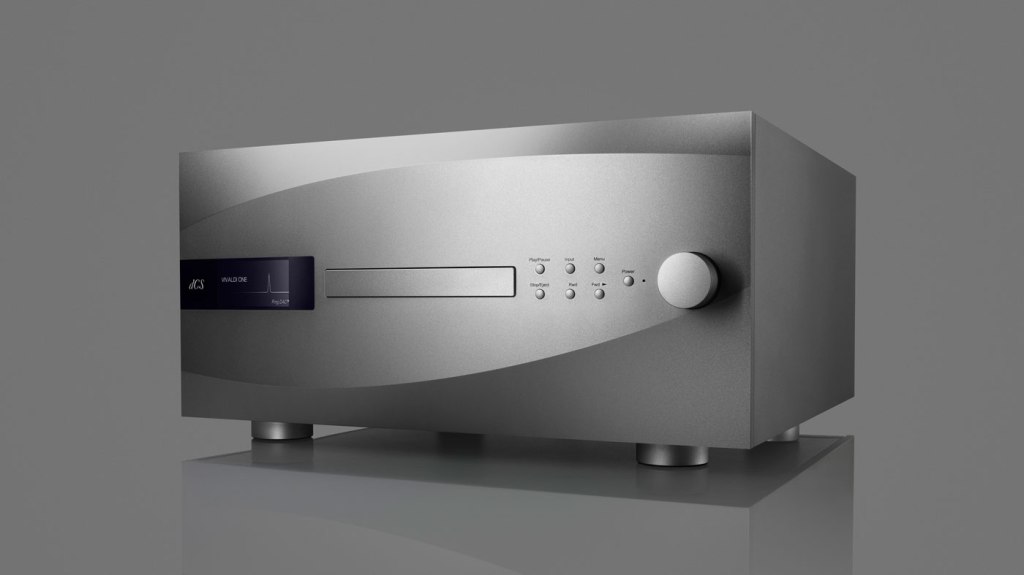 For thirty years, English audio manufacturer dCS has been producing the sort of esoteric digital hi-fi equipment—most notably digital-to-analog converters (DACs), digital-to-digital converters, CD transports, and master clocks—that audiophile dreams are made of. In commemoration of its three-decade milestone, the company has added a new single-box digital music player—the limited-edition Vivaldi One—to its flagship Vivaldi line (which took home Best of the Best honors in 2013).

The signal-processing soul of the player is the newest iteration of the company’s 24-bit Ring DAC, which is based on the same technology that the company introduced to the world in 1989 with the release of its very first audio product, the dCS 900 analog-to-digital converter. Especially adept at accurately reproducing audio even at low signal levels, this latest-generation Ring DAC has been upgraded with improved channel separation, enhanced dynamic range, and reduced jitter. 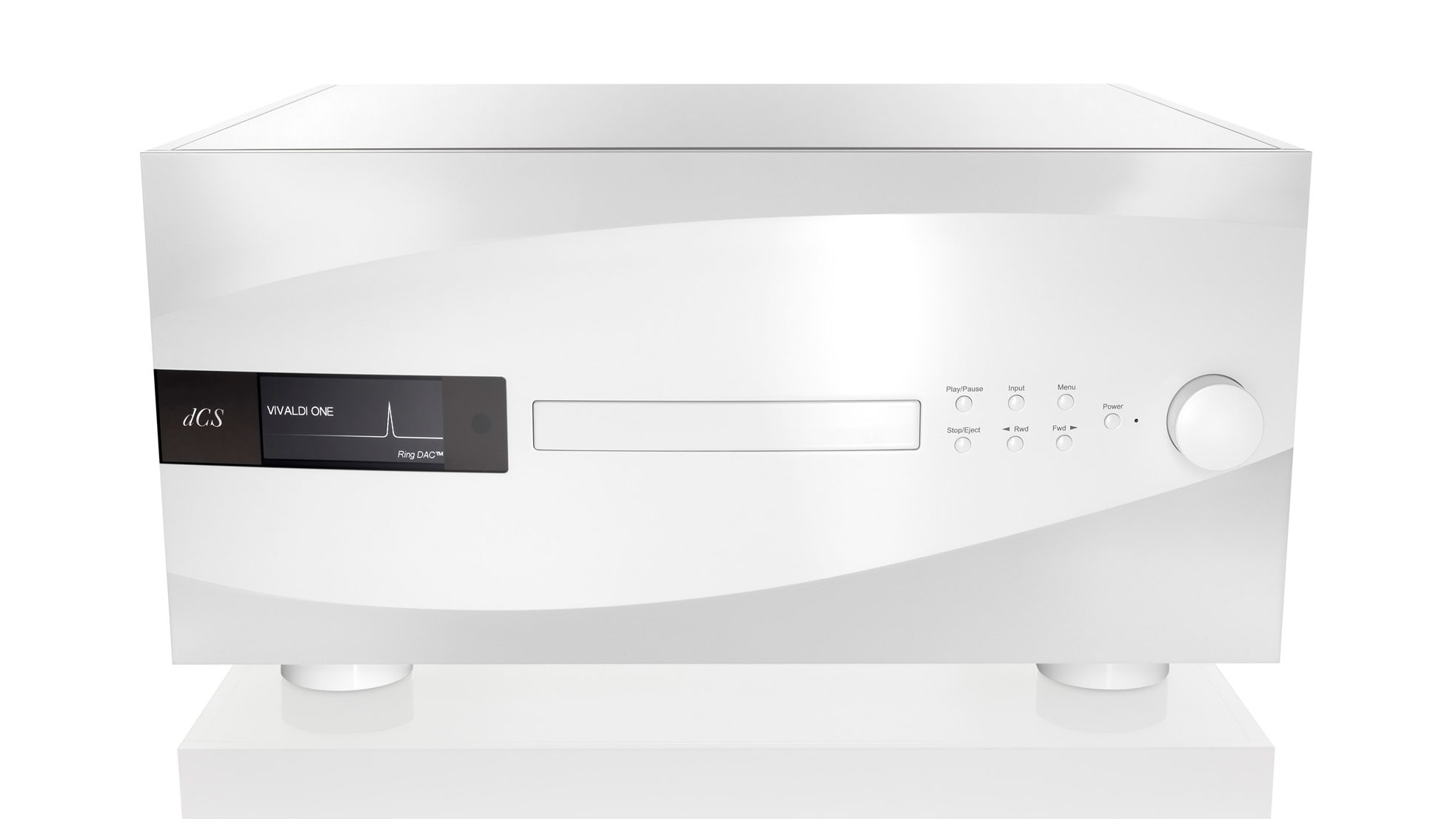 On the physical media front, the Vivaldi One is equipped with an integrated CD/SACD player (known as a “transport” in hi-fi parlance) that can up-sample both formats to reveal even greater sonic detail. It can also act as a streaming device, playing audio tracks from network-attached drives or online streaming services like Tidal and Spotify Connect via Apple Airplay, Ethernet, or a bevy of other standard digital inputs.

Crafted from aerospace-grade aluminum, the device’s chassis is unassuming—essentially a box with minor contouring on its face to lend the device some visual personality. However, customers can personalize the player with a number of different finishes to suit any listening environment—such as glossy lacquer in black or white or anodized aluminum in black or silver. And for those who really want to make a statement, dCS can also plate the unit with 24-karat gold or other precious metals. 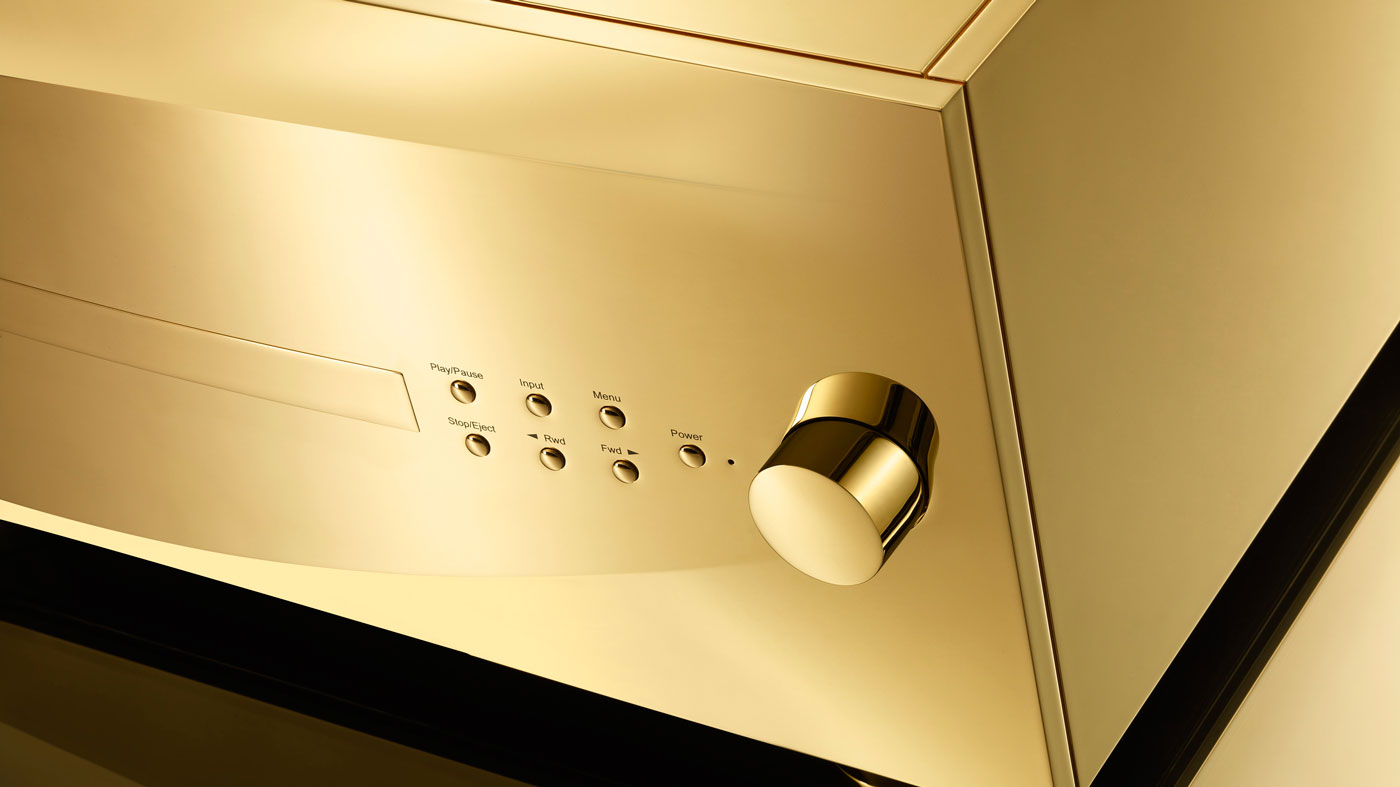 Set for release later this month, the dCS Vivaldi One will be limited to just 250 pieces worldwide. Each $70,200 handmade player comes with an exclusive collection of music curated by the designers, engineers, and technicians that worked on the project. 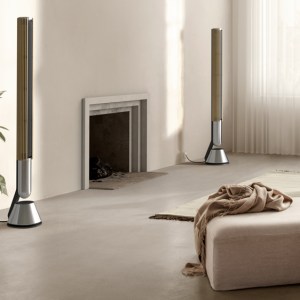 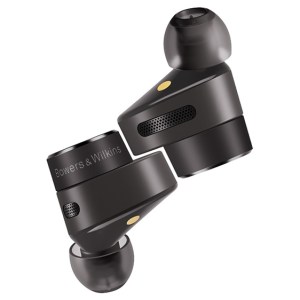 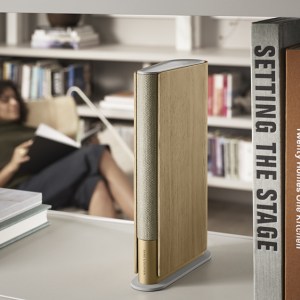