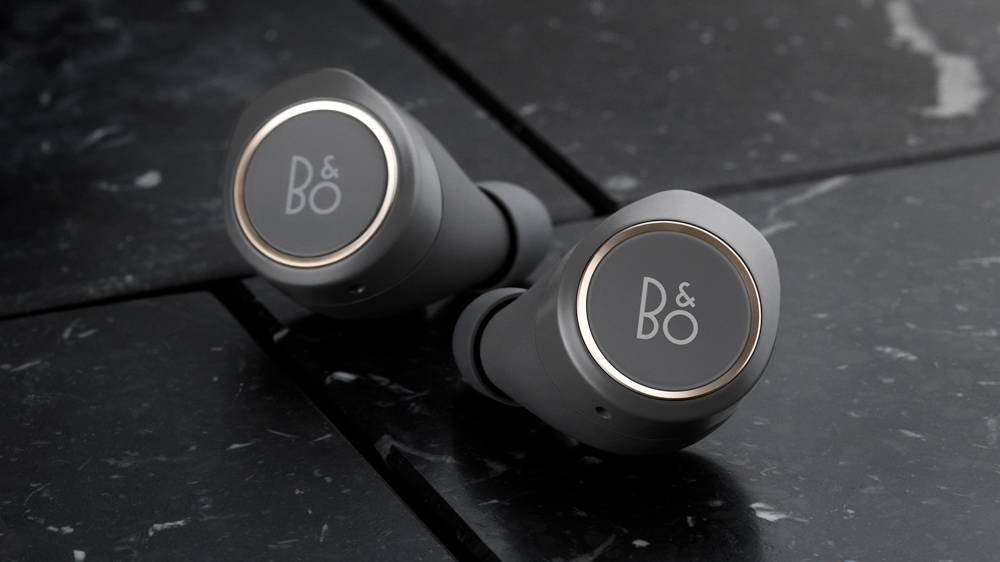 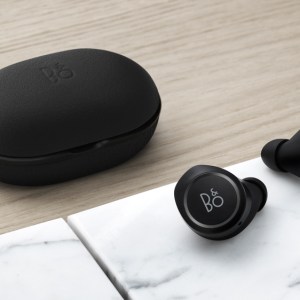 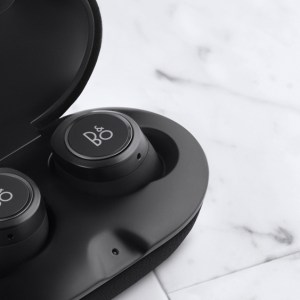 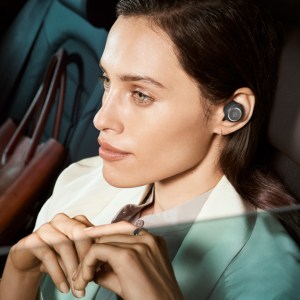 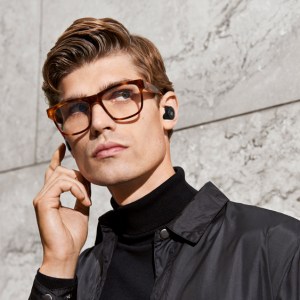 In the year since Apple introduced their truly wireless AirPod earbuds, competitors have rushed to emulate their success—with mixed results. However, as the industry acclimates to the new technology, more serious audio brands are beginning to explore the new segment, confident that they can now deliver the level of audio quality that their customers demand.

The latest to enter the fray is Bang & Olufsen, which announced its first true wireless earbuds, the Beoplay E8, today at the IFA electronics show in Berlin—one of the largest consumer electronics shows in the world, rivaling even CES. Available in black or charcoal gray, the E8s do not stray from B&O’s tried-and-true, simple-yet-sophisticated design vocabulary. Like the rest of its ilk, the earbuds are comparatively large as traditional earbuds go—a byproduct of the extra wireless componentry. But judging by the initial images, they seem to be less bulky and protruding than many of their competitors (we’re looking at you, Jabra Elite Sport).

Generating sound from a pair of 5.7 mm dynamic drivers, the E8s have a very respectable frequency range of 20 Hz to 20 kHz. Their battery life tops out at four hours, but the included case can fully recharge the earbuds twice before needing to be plugged in.

Many functions—such as switching tracks, taking calls, and activating voice commands—can be controlled by tapping the earbuds themselves, reducing the number of times you need to fish your phone out of your pocket to make adjustments. Another feature activated with a tap is Transparency Mode (introduced earlier this year on the Beoplay E4s), which allows users to let in outside sound when they need to hear the world around them.

Of course, one persistent complaint with earbuds in this category is the overall audio quality and reliability. Many first-generation wireless models that emerged after the AirPod suffer frequent audio dropouts and glitchy performance. We won’t know if Bang & Olufsen has solved this particular problem until we hear them for ourselves.

On the other hand, Audiophiles interested in getting their hands on a pair of Beoplay E8s will not have to wait long—the $300 earbuds will be available on Bang & Olufsen’s website and in stores on October 12.