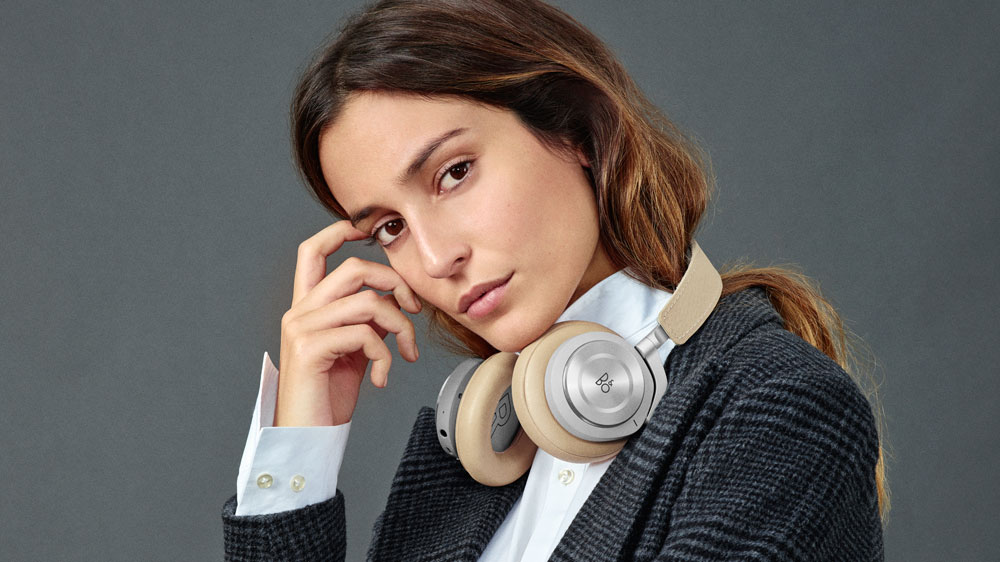 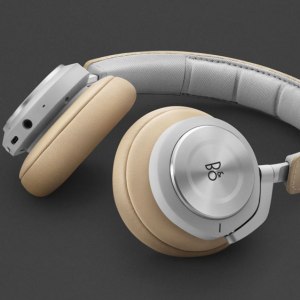 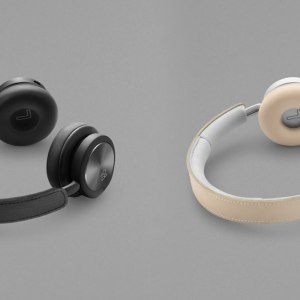 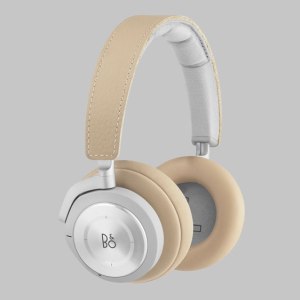 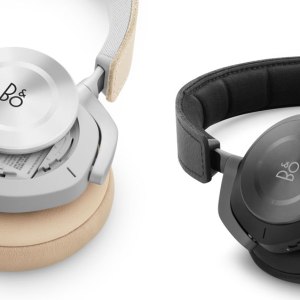 As was the case with many brands attending CES this year, Bang & Olufsen (B&O) came to the show touting digital assistant integration in a big way. In a special roundtable discussion, Bang & Olufsen emphasized its commitment to being platform-agnostic—letting owners use their favored streaming platform with any device, for example—and revealed that it was working to roll out Google Assistant across its product lines, allowing users with multiple devices to control them all with their voice.

As interesting as all of this future gazing is, the biggest news was the introduction of the company’s latest flagship headphones­—the H8i on-ear headphones and the H9i over-ear headphones. Like their predecessors—the H8 and H9—both new pairs are equipped with active noise cancellation (ANC), which uses a microphone to capture ambient sound and then generates an inverse sound wave to nullify the exterior noise. One problem inherent to ANC headphones is the technology’s power demands, which limits playtime. However, B&O has been able to increase the playtime of the H9i by 4 hours and more than double that of the H8i to up to 30 hours.

The H8i and H9i have also been equipped with transparency mode (a feature we first experienced when we reviewed the E4 ANC earbud), which allows you to discreetly turn off both the music and the ANC, allowing you to tune into your surroundings whenever you like. The quality of the noise cancellation remains the same on the H8i but has been improved on the H9i in the 300- to 800-Hz range, blocking out voices—one of the toughest things for any ANC to cancel out—more effectively. Another unique tweak to the H9i is a revamping of its audio output, focusing especially on producing even clearer bass.

Both models have proximity sensors that will pause whatever you are listening to when it senses that the cans have been taken off your head. Adding to the army of convenient features, the headphones also include an additional microphone for voice calls and support for dual pairing, so you don’t need to disconnect the headphones from one device to listen to them on another.

Both editions come in either solid black or a color palette dubbed “natural” that pairs a tan-colored headband and ear pads with aluminum ear cups. The Bang & Olufsen H8i ($400) and H9i ($500), will be available online, at B&O stores, and at select retailers.