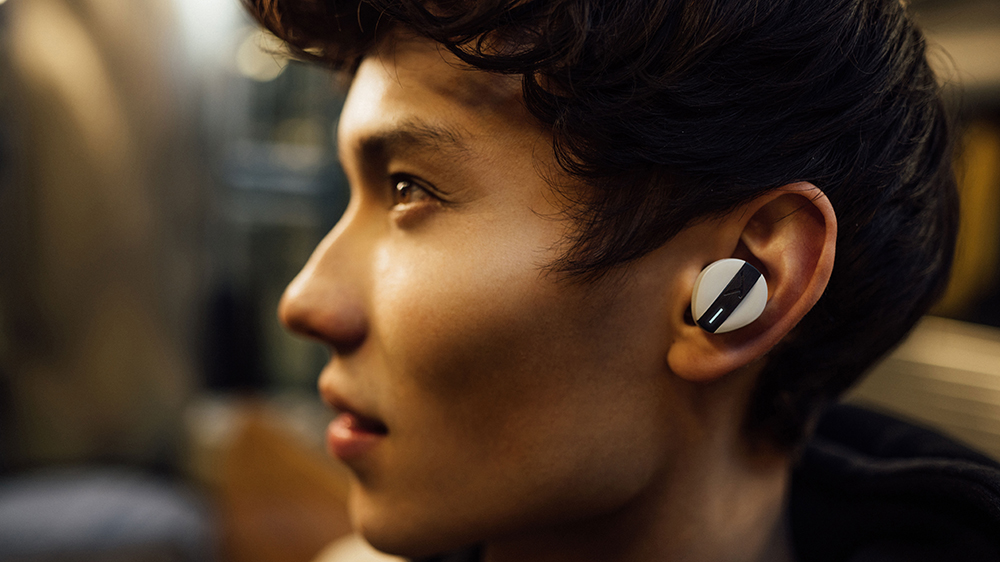 Beyerdynamic is bringing its audio know-how to a much smaller package.

The German brand, which famously supplied The Beatles with microphones, just unveiled its first pair of pure wireless earbuds. The new in-ear models, called Free Byrd, are easily the company’s smallest Bluetooth offering yet, but don’t let their size fool you. They were designed to offer the high-quality sound audiophiles have come to expect over the last century.

Free Byrd isn’t Beyerdynamic’s first trip into wireless territory. The company released its first pair of Bluetooth-enabled over-hear headphones more than six years ago. So, why has it taken so long for its first pair of wireless earbuds to get here? Because the brand wanted to make sure it could fit all the necessary technology into a guitar pick-sized package without sacrificing audio quality.

The specs make the new earbuds appealing, especially if you find the stems on the ubiquitous Airpod Pro a little silly looking. Each bud packs a 10 mm driver specifically designed to deliver detailed sound with clear highs and bass you can feel. They connect to your listening device via Bluetooth 5.2 which supports aptX Adaptive and AAC codecs (Google Fast Pair will make connecting to an Android phone a breeze). The brand’s MOSAYC technology, which is accessible via a corresponding app, will also adjust audio output to your personal hearing profile. The headphones have active noise cancellation and an increasingly common transparency mode. Two built-in microphones mean that calls should come in nice and clear too.

Beyerdynamic claims the earbuds can run for 11 hours on a single charge, offering a more-than-respectable battery life. And if you’re running short on juice, you can add 70 minutes of playtime by putting them in the included charging case and connecting it to a USB-C charger or placing it on a wireless charging pad for 10 minutes. Rounding out the package is IPX4 splash resistance, which means you can wear them for a sweaty workout or in the rain.

“We’re proud to have prioritized sound quality over market pressures,” CEO Edgar van Velzen said in a statement, “and with this time taken, have successfully achieved a new level of development in sound performance, offering audio enthusiasts the perfect pair of in-ear TWS earbuds that look and feel as great as they sound.”

Beyerdynamic may have taken its time developing Free Byrd, but you won’t have to wait to pick a pair up. The wireless earbuds are available now in either white or black now for $249 through the brand’s website or Amazon.