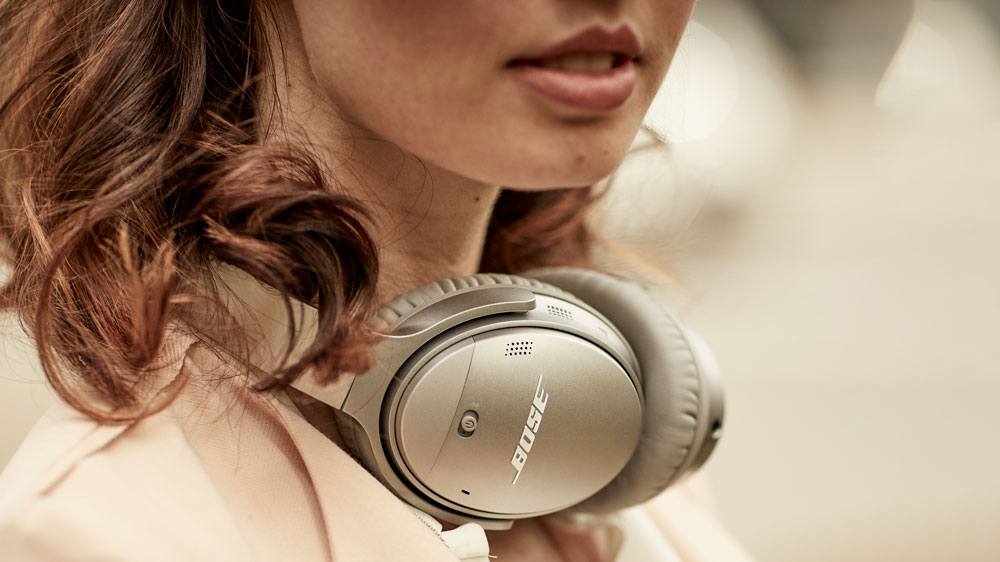 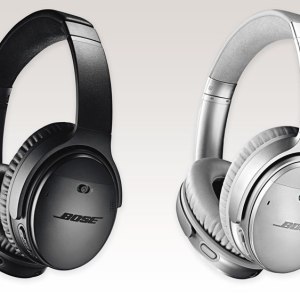 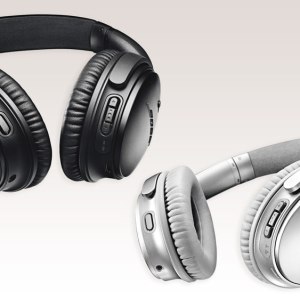 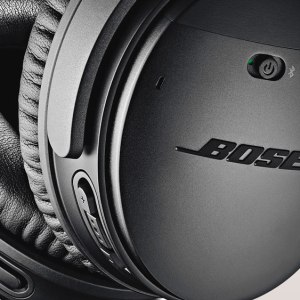 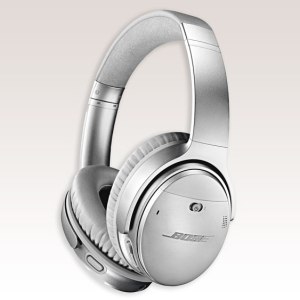 When it comes to active noise-cancelling (ANC) headphones—in which the device monitors the environment for noise and then emits an inverted signal that minimizes the outside sound—Bose is at the head of the class. The American audio manufacturer was one of the pioneers of the technology, even making two pairs of prototype ANC headphones in 1986 to protect the hearing of the pilots who completed the first non-stop around-the-world flight. And the company is still universally lauded for the quality of its ANC offerings today.

Not one to rest on its laurels, the company has continued to innovate. Last year, Bose introduced its first wireless pair of over-ear noise-cancelling headphones, and now it has debuted the QuietComfort 35 II, an upgraded version of that previous model that incorporates Google Assistant.

Activated by holding a new button on the left ear cup (the right ear cup’s multifunction and volume buttons remain unchanged from the previous version), the voice-controlled Google Assistant can not only manage functions relating to the headphones—like skipping tracks or selecting playlists—it also includes all of Google Assistant’s other features, such as interfacing with a Google calendar to provide event reminders, delivering message notifications and reading them back, and giving the user news and sports score information, among other functions. 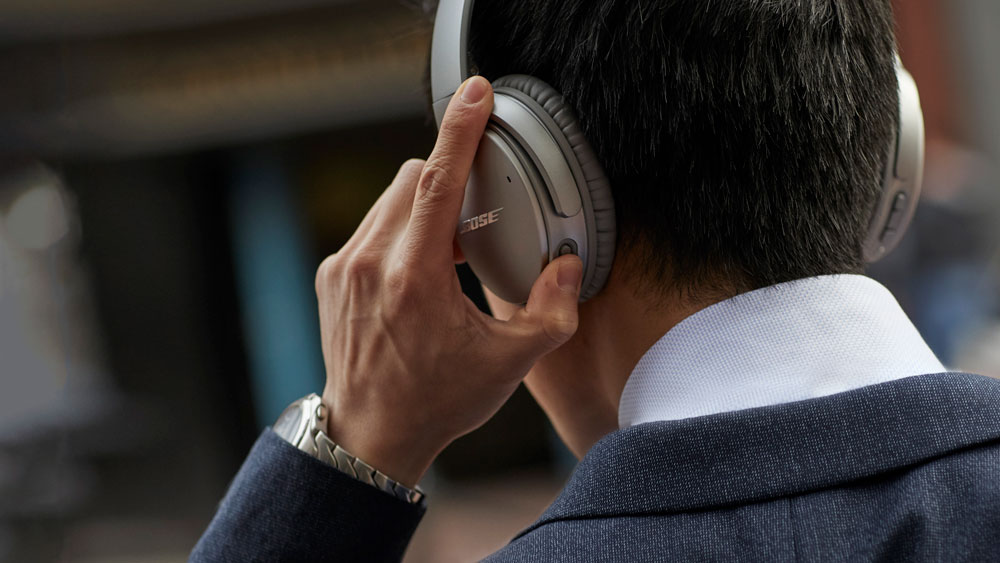 The other significant new feature of the QuietComfort 35 II is its ability to switch the ANC between high or low settings—depending on how much noise you want to block out—or turn the function off completely. This toggle is controlled through the Bose Connect smartphone app, which can also be used to remap the function to the left ear-cup button, replacing the Google Assistant activation with the ability to cycle through the three ANC settings.

Even with the new features, the Bose QuietComfort 35 II ($350) still has the same 20-hour battery life as its predecessors. The headphones, available in black or silver, are also lightweight and their ear cups are padded with Alcantara, promising comfortable listening even on long trips. They are currently available through Bose’s website and stores, as well as authorized dealers.