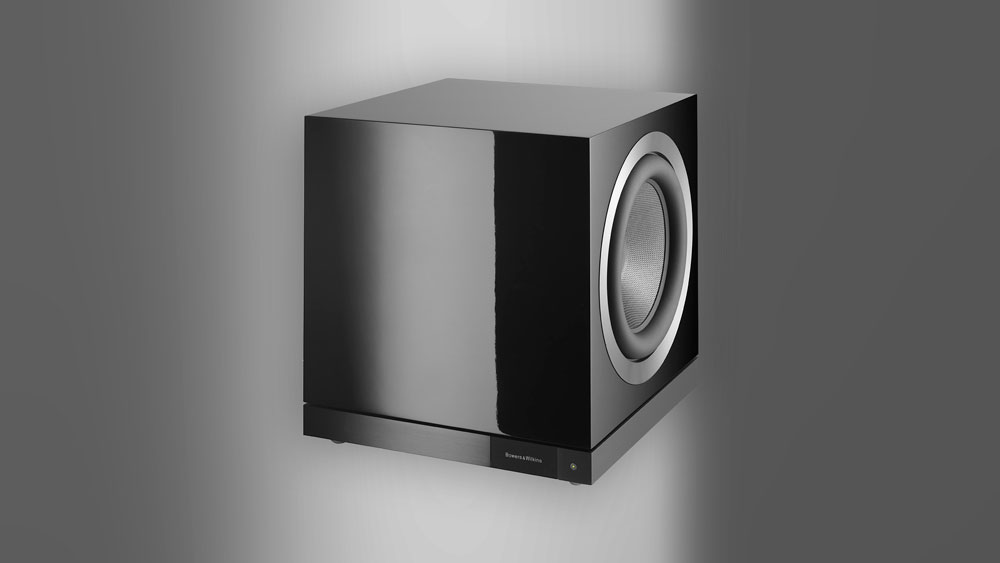 The audio experts at renowned British speaker manufacturer Bowers & Wilkins recently beefed up their DB series of subwoofers with the release of three new models, including the flagship DB1D—the company’s most powerful woofer to date.

The DB1D is powered by a 2,000-watt class-D amplifier that is twice as powerful as those of its sister models, the DB2D and DB3D. Its frequency response starts at 350 Hz and bottoms out at 10 Hz, providing plenty of thumping low end.

Housed within the DB1D’s super-rigid casing are two precisely balanced opposing bass cones that fire in tandem—a configuration that helps reduce cabinet vibration, thereby delivering cleaner bass. The cones themselves use the same aerofoil technology (which uses a cone of variable thickness to help keep it more rigid when firing) featured in Bowers & Wilkins’ 800 Series Diamond line of reference speakers. They are a whopping 12 inches in diameter, making them the largest aerofoil drivers the company has ever produced. 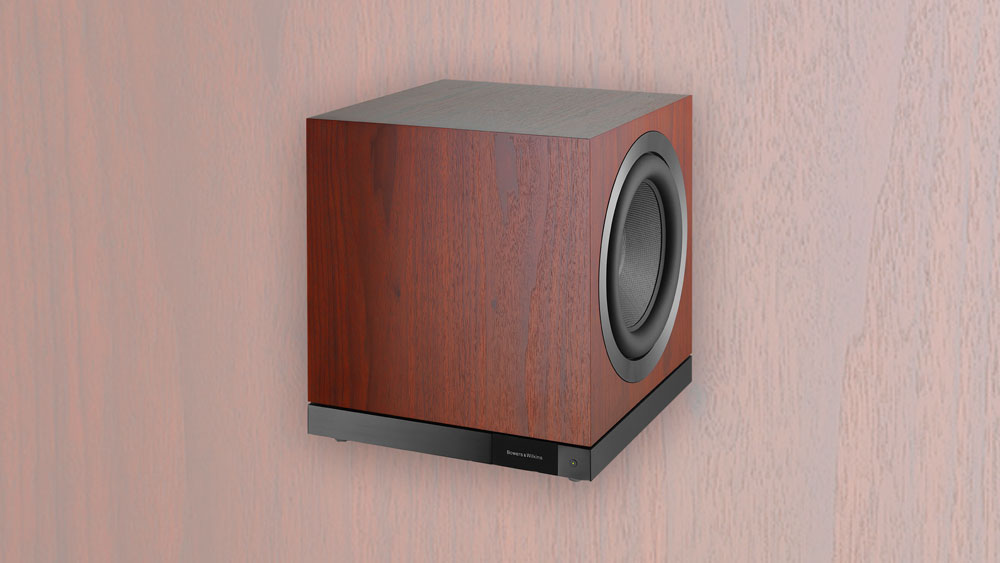 The DB1D is designed to be paired with the company’s 800 Series Diamond loudspeakers—it is even available in the same trio of finishes: gloss black, satin white, and rosenut—but it is equipped with two sets each of XLR, RCA, and 3.5mm jacks, allowing it to easily integrate with a wide variety of systems.

Once the $4,500 DB1D arrives, owners can use Bowers & Wilkins’ smartphone app to pinpoint the perfect position for the massively powerful subwoofer—preferably far away from anything that could be shaken loose. 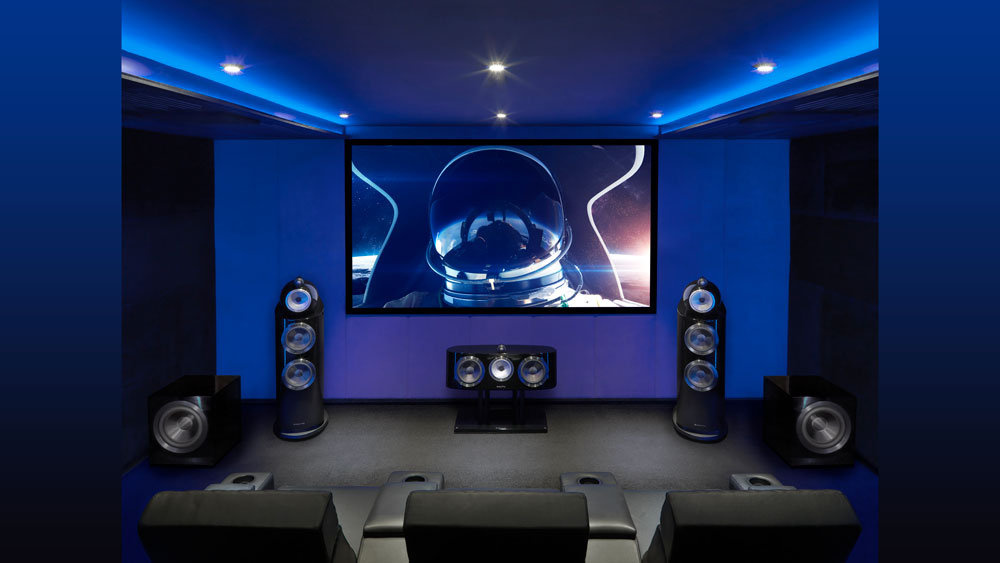