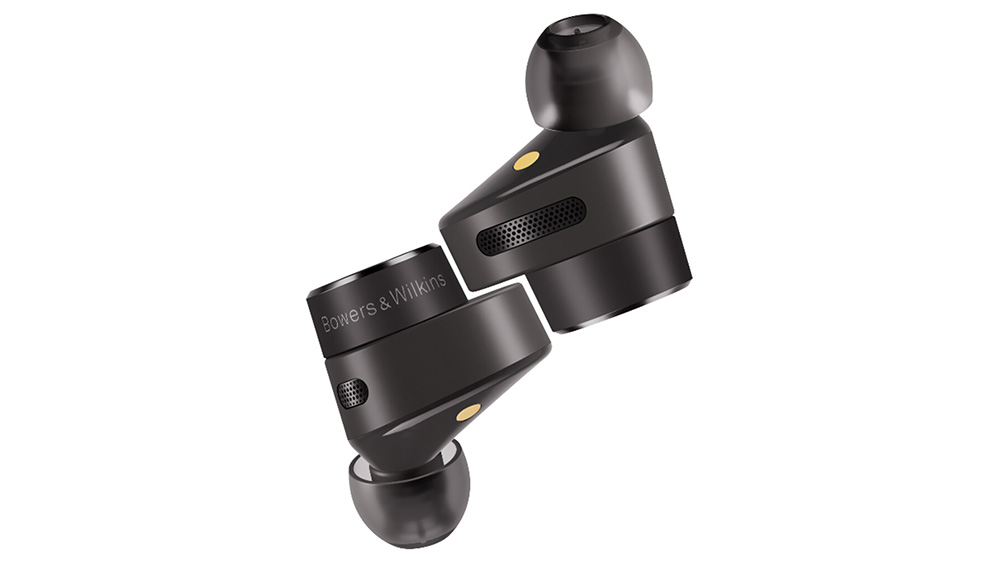 The audio company introduced the PI7 in-ear true wireless headphones on Wednesday, which promise to deliver the premium sound for which the company is known. But what may really separate this pair of buds may be the case they come in. That’s because, in addition to protecting—and charging—your buds, it can obviate the need for Bluetooth.

Sure, the PI7 have all the bells and whistles your would expect from high-end earbuds. Each ‘bud has a bespoke 9.2 mm dual hybrid drive unit with amplifier and Qualcomm’s aptX Adaptive wireless technology, which adjusts audio compression so you never have to worry about the sound cutting out. There’s adaptive noise cancellation, too, which will adjust to the sounds of your environment, and six microphones to ensure call quality is crystal clear. Other features include IP54 dust and water resistance and a four-hour battery life, though the included case can increase that by an additional 16 hours.

That smart case does a lot more than keep the tunes flowing though. It can also be used as audio transmitter. Thanks to an included USB-C cord you can plug the case into any 3.5 mm headphone jack, and it will broadcast the sound from that device to your earbuds. Bowers & Wilkins says the feature is an industry first, and we can see it having plenty of utility, especially for frequent fliers who don’t want to carry an extra set of headphones just to connect to the in-flight entertainment system. The case can also wirelessly charge your phone.

The audio company is also releasing another set of wireless earbuds called the PI5s. They promise the same sound quality and active noise cancellation but lack some of the PI7 headphones’s more ambitious features, namely aptX Adaptive technology and two of its microphones. The PI5 case, it appears, will not be able to retransmit audio.

The PI7 earbuds are priced at $399, while the PI5s clock in at $249, the same price as Apple’s AirPods Pro. Whether the PI7s are worth nearly $150 more than the industry’s most popular pair may depend on how much you value using your own earbuds versus an airline’s when flying commercial.