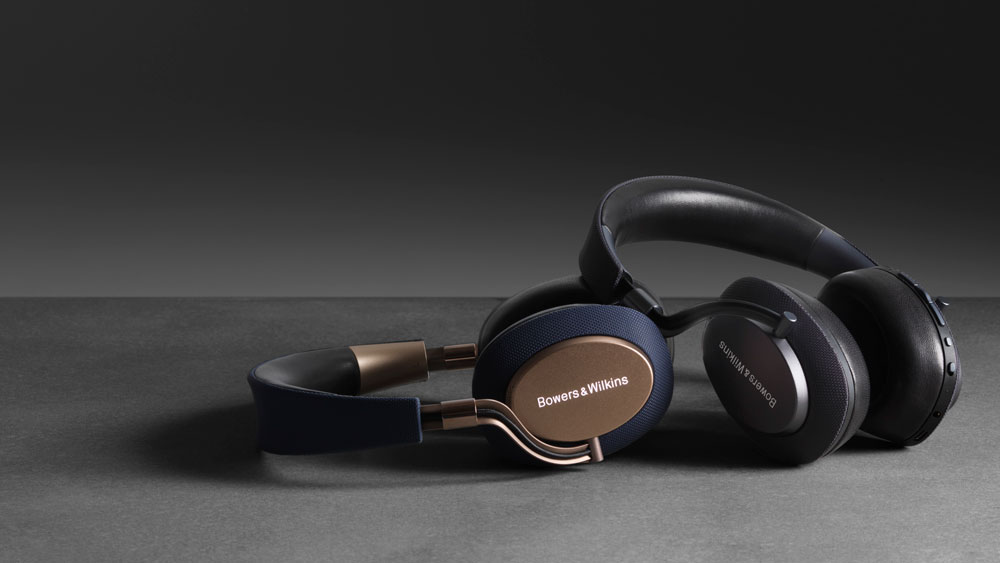 The English audio experts at Bowers & Wilkins—a brand traditionally associated with in-car audio and high-end home speakers—introduced its first active noise-cancelling (ANC) headphones on Tuesday. And although many brands offer models with similar active noise cancellation—Porsche Design and Bose have recently introduced pairs, for example—the new PX sets itself apart with new smart features that respond to your natural movements.

The device’s intelligent behavior-based controls utilize built-in sensors to detect user interaction. For instance, picking up the headphones and placing them on your head will turn them on and automatically resume playing whatever you were listening to last. If you take them off and put them down, the headphones know to enter standby mode. The PX will also automatically pause your music if you lift one of the ear cups or put them around your neck. I had a chance to demo an early pair at the CEDIA electronics show last month, and I was quite impressed with how seamless the technology was; there was very little lag between executing a motion and the headphones reacting to it.

The driver design of the PX borrows heavily from that of the company’s reference P9 wired headphones—particularly its angled orientation, which delivers sound to the ear more naturally (from the front rather than the sides) to create a more accurate soundstage. Its active noise cancellation can be switched between three settings (city, office, or flight) to optimize it to cancel out the types of noises specific to each environment. When both Bluetooth connectivity and ANC are turned on, the headphones have enough battery power to last for up to 22 hours, though it can operate for up to 50 hours when ANC turned off and the headphones are connected with the included removable 3.5mm cord.

The Bowers & Wilkins PX is priced at $400 and comes with a quilted carrying case. Available in either gray or gold, the headphones are already available through the company’s website.