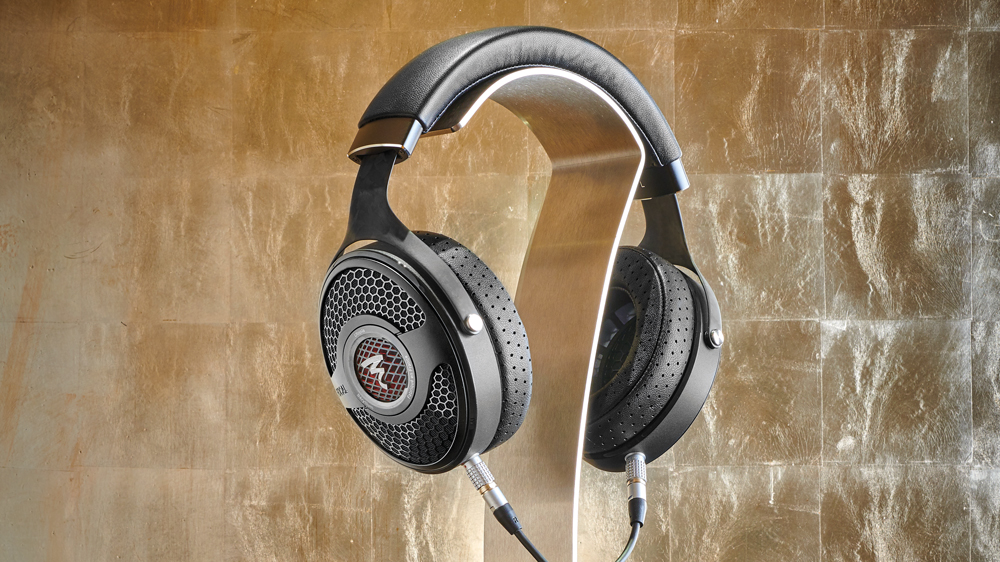 French manufacturer Focal’s no-holds-barred loudspeakers and headphones have established themselves as reference standards within the audio industry. The Focal Grande Utopia EM Evo, which tips the scales at nearly 600 pounds apiece, is—literally and figuratively—a heavyweight performer in the speaker arena and a must-hear for anyone contemplating a top-of-the-line stereo system. But for those whose space and budget won’t accommodate Focal’s most ambitious floor-stander, the Focal Utopia headphones deliver a level of sonic sophistication commensurate with the big Grandes in a package weighing just a tick over one pound.

Focal shook up the high-end headphone world when it launched the first Utopia in 2016. Introduced at a time when only a handful of ’phones crested the $3,000 price point, the Utopia quickly assumed a place in the “Headphone Hall of Fame” among serious users, and vied for supremacy with industry standards like Stax and Sennheiser.

Now, after more than half a decade, the Utopia—which is made at Focal’s ateliers in France—gets a new look, with design upgrades that incorporate technical improvements and new materials, all aimed at delivering even more refined and accurate sound than the originals.

First, Utopia engineers designed a new voice coil for the speaker driver that’s made of copper and aluminum, improving reliability while reducing weight. This alloy renders an even more neutral sonic signature, with more powerful bass and smoother, more natural treble. Using no active or passive correction from 5 Hz to over 50 kHz, the drivers themselves are the heart of the Utopia sound, employing a pure Beryllium, M-shaped dome with a fully open back for ultimate dynamics, transparency and a natural sense of air.

M-shaped grilles follow the curves of the drivers—which measure 40 mm in diameter—and improve linearity and provide greater precision of high frequencies. Externally, the Utopia features black chrome rings and honeycomb grilles. The “Yin & Yang” symbol on the outer case alludes to the balance between design and technology. A new yoke, made from forged, recycled carbon, further reduces weight, while the genuine leather headband and earcups made of perforated lambskin memory foam are designed for hours of fatigue-free listening. Also included are five-foot and 10-foot cables terminated with precision Lemo connectors, and a jack adaptor. The Utopia is housed in a black thermoformed carrying case.

Plugging the $4,999 Utopia headphones into the $3,800 Uniti Atom Headphone Edition amplifier from Naim Audio (the English brand has united with Focal) lets listeners extract the very best performance from the Utopia. And connecting the Uniti Atom to a Wi-Fi network is all it takes to enjoy high-resolution music, accessed through a variety of integrated streaming services.