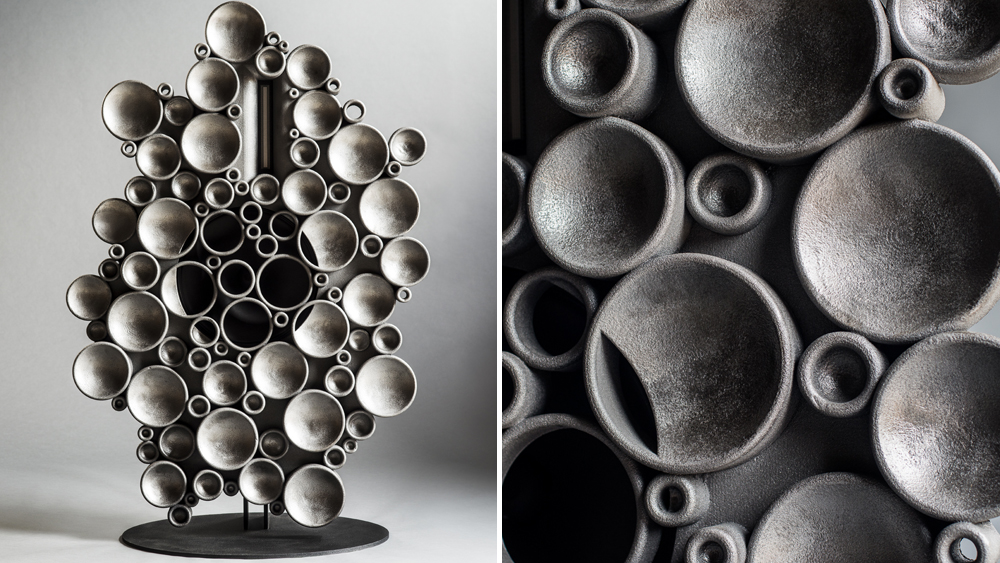 In the late 1990s, Jonathan Weiss, an Ivy League grad with a film under his belt, fell in love with a Pennsylvania grain mill built around 1800 by a German or Swiss immigrant family named Oswald. Their 10,000-square-foot, four-story stone structure lay abandoned from 1900 until the time Weiss acquired and renovated it and made it his lab. With so much empty space and no neighbors, Weiss developed a fascination with the big, natural sound of the golden age of cinema, collecting vintage loudspeakers and tube gear by companies like RCA and Western Electric (c. 1925–45). Then he decided to create his own… only better.

Oswalds Mill Audio hand-makes not only loudspeakers—which use highly efficient drivers, with horns or open baffles—but also tube amplifiers, LP turntables and audio furniture. Digital need not apply. Weiss’s goal is glorious sound, without limits in volume, dynamic range or the ability to engage his listener. And he doesn’t discount the significance of the ritual—selecting and cueing up a record—that can affect the way one really listens to music.

Each piece of gear combines Pennsylvania hardwood, cast bronze, iron, aluminum or slate from local quarries, and the products range in price from $36,000 to $450,000, give or take. Apart from the stone and foundry work, everything is built to artisanal standards at the company’s factory in Fleetwood, Penn.