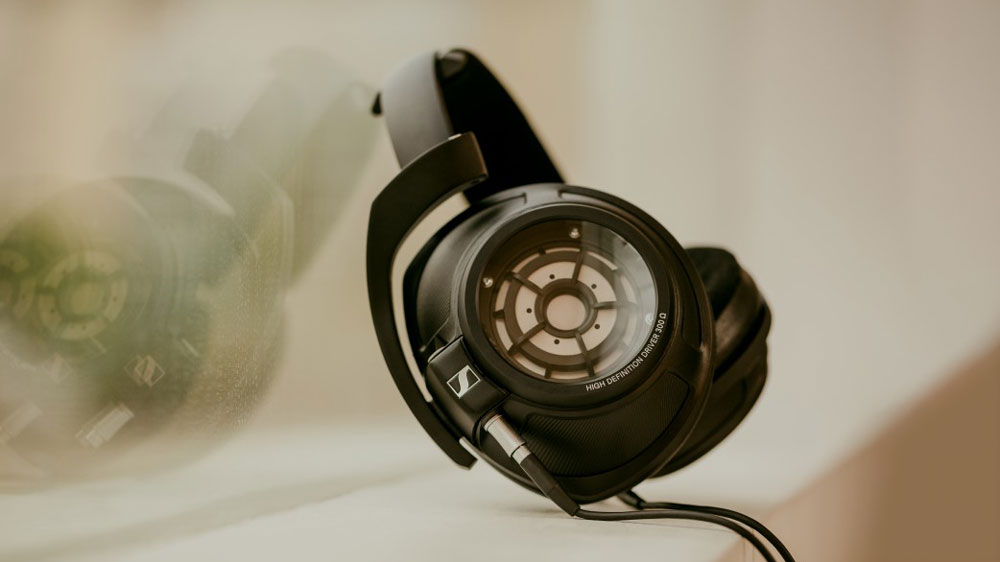 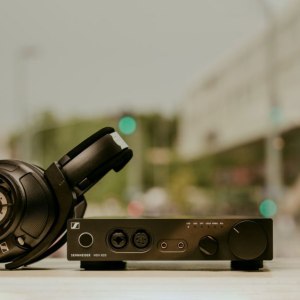 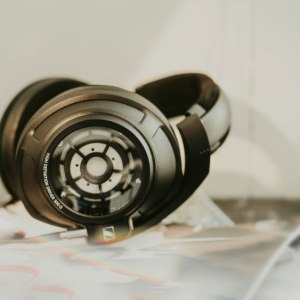 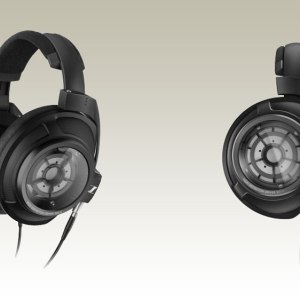 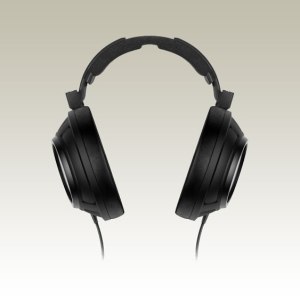 Luxury audio debuts were few and far between at the Consumer Electronics Show this year. That’s certainly not to say there was a dearth of audio gear at the show—merely that the tech being peddled was for the most part aimed squarely at the mass market. One product that stood out from the pack, however, came from reliable German hi-fi brand Sennheiser, which used the event to introduce its new HD 820 over-ear headphones.

I arrived at the company’s booth on a mission, and despite an open spot in front of a demo of the $55,000 HE1 headphone system that we gave Best of the Best to in 2016, I resisted the temptation and beelined to a semi-enclosed corner where the new HD 820 awaited. At first glance, the new headphones look quite similar to the HD 800s that we gushed about back in 2009, except for one glaring difference—a glass backing on the ear cup.

Typically, the upper crust of headphones employs an open-backed design to avoid distortion from the reverberation and resonance created by sound waves hitting the back of the ear cup. While this design improves clarity, it lets in more ambient noise and leaks more sound—imposing your music on others.

The 820 attempts to capture the best of both worlds with its new design, which uses a specially curved Gorilla Glass backing that directs wayward sound waves to an absorber, thereby minimizing resonance. The backing itself does an admirable job of improving noise isolation; even in the crowded convention center, the music coming from the cans was center stage, with the din surrounding me providing little distraction. And even though they are closed-back headphones, the Gorilla Glass provides a peek at the driver enclosure—akin to an aperture that reveals the mechanisms inside a watch.

The headphones sounded fantastic, with a clear focus on accuracy. The frequency range extends down to an infrasonic 12 Hz and rises up to a soaring 43.8 kHz. Thankfully, the 820s have plenty of input options, supporting ¼-inch stereo jacks, 4.4 mm Pentaconn plugs, and XLR-4 jacks.

Of course, you’ll want a dedicated headphone amp to get the most out of the headphones, so Sennheiser recommends pairing it with the HDV 820 headphone amp we profiled recently. But you don’t have to make your amp-purchasing decision just yet. While you can go online and preorder the $2,400 headphones now, actual units won’t start shipping until summer.