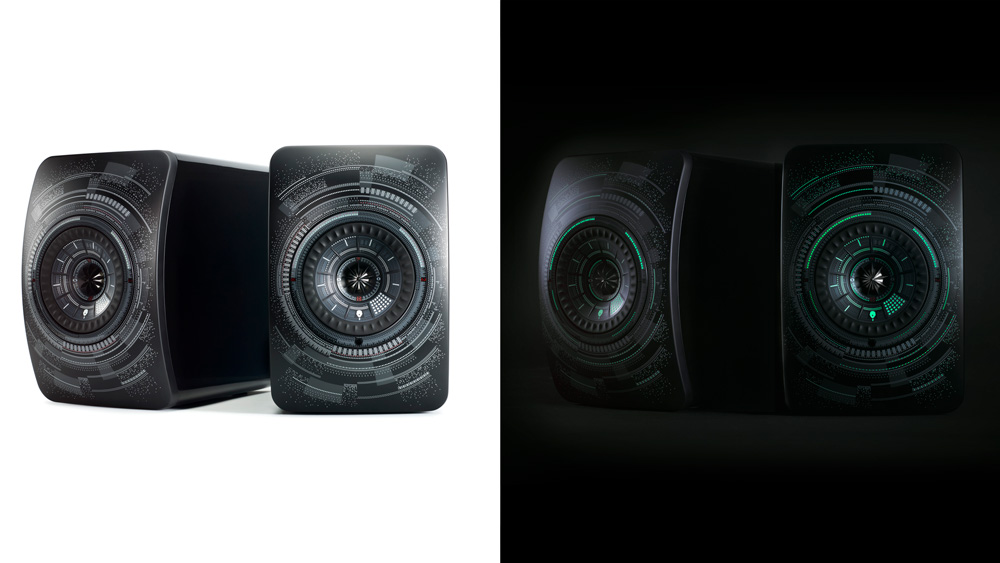 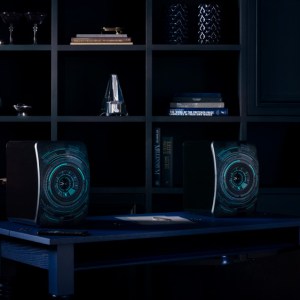 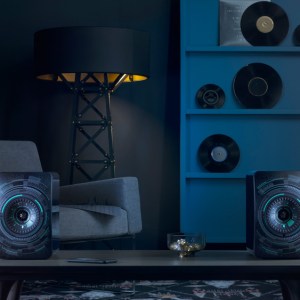 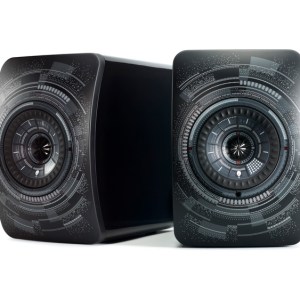 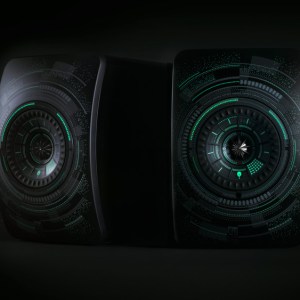 KEF is known for making some of most beautiful loudspeakers in the world—including the $140,000 Muon and the popular KEF Blade floor-standing model—and the LS50 wireless monitors are no exception. The eye-catching speakers were one of the first on the market to incorporate high-quality Bluetooth streaming when it was released in 2012, allowing for wireless playback of high-resolution file formats. In the years since, the brand has periodically released new color variants. In creating the latest incarnation of the speaker, Wanders—best known for his product and interior-design work for brands like Baccarat, Christofle, Hyatt, and Louis Vuitton—focused on conveying a loudspeaker aesthetic inspired by the music itself. Described by KEF as “a structured, architectural-type pattern,” the design includes visual elements of musical notes and song structures that seem to emanate from the central speaker cone. Earning its “Nocturne” moniker, certain portions of the speaker glow in the dark for added late-night-listening appeal.

The LS50 is a powered monitor, meaning it does not require any separate amplification or receiver components. The speakers can connect easily to computers, receivers, or preamplifiers via Bluetooth, meaning you only need a smartphone to begin enjoying music. They boast bass response as low as 45 Hz, thanks to the incorporation of driver technology from the Blade loudspeaker. Unlike most bookshelf monitors, which feature the tweeter separate from the woofer, the KEF Uni-Q design incorporates the high-frequency section in the center of a single driver. The cone’s turbine-like center—what KEF calls a “tangerine wave guide”—is utilized to ensure maximum efficient dispersion of sound. The iconic design also features a curved baffle, which prevents sound waves from encountering any interference from the speaker housing. The pair includes four digital-to-analog converters and four amplifiers, with one of each dedicated to each driver.

The Nocturne variant is currently only available in Europe and retails for about $4,000, a good deal more than the $2,200 stock LS50 model.