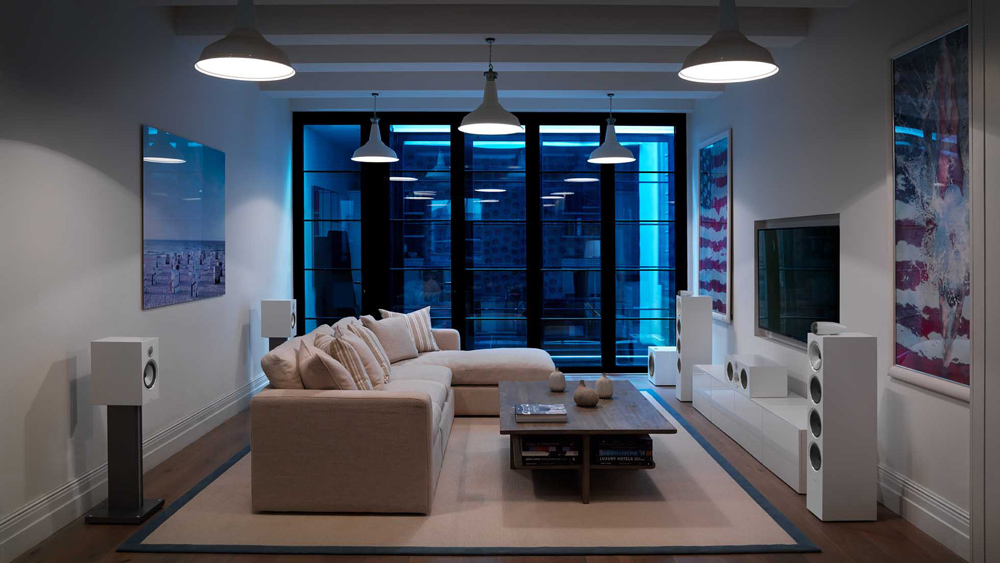 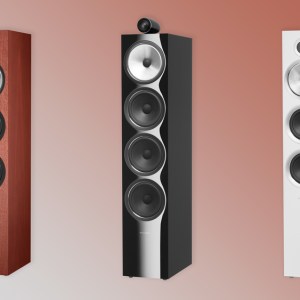 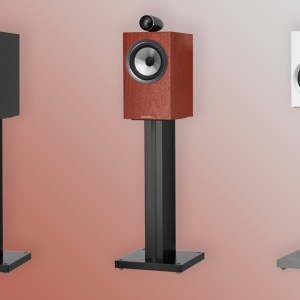 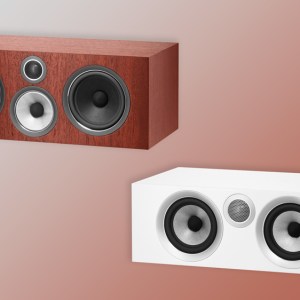 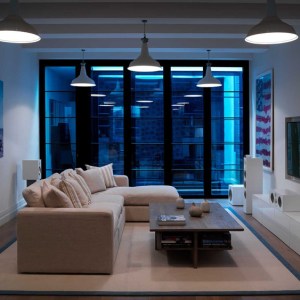 Just ahead of the opening day of the CEDIA audio and video tradeshow tomorrow, Bowers & Wilkins has introduced its newest line of speakers. A midrange refresh for the British audio manufacturer, the 700 Series replaces the outgoing CM Series (originally launched in 2006) and sits comfortably between its top-of-the-line 800 Series Diamond and the 600 Series.

The initial lineup for the 700 Series comprises eight models: three floor-standing speakers, three stand-mounted speakers, and two center-channel units. Many features that were introduced with products in the 800 Series Diamond have found their way into the new collection, including midrange drivers constructed using the “Continuum” composite material the company debuted in 2015.

This material helps control the cone’s flexibility, smoothing out the transition between pistonic motion (in which the cone moves as one) and break-up motion (in which the cone begins to flex during its movements), resulting is more consistent sound. The technological trickle down also includes the company’s powerful Aerofoil bass drivers and the tweeter-on-top housing (only used for the 705 and the flagship 702 speakers) found on previous 800 Series models.

All of the speakers in the 700 line use brand new carbon dome tweeters that consist of an aluminum dome with a coating of Physical Vapor Deposition (PVD) to provide addition stiffness—this tech is aimed specifically at helping to reproduce the high registers. A thin carbon ring is then bonded to the inside of the dome, which helps raise the tweeters’ break-up level to 40 kHz, well beyond the range of human hearing.

The 700 Series is priced from $600 each for the 707, the smallest stand-mounted speaker, to $2,250 each for the 702, the flagship floor-standing speaker. All eight speakers are available in gloss black, satin white, or rosenut finishes.