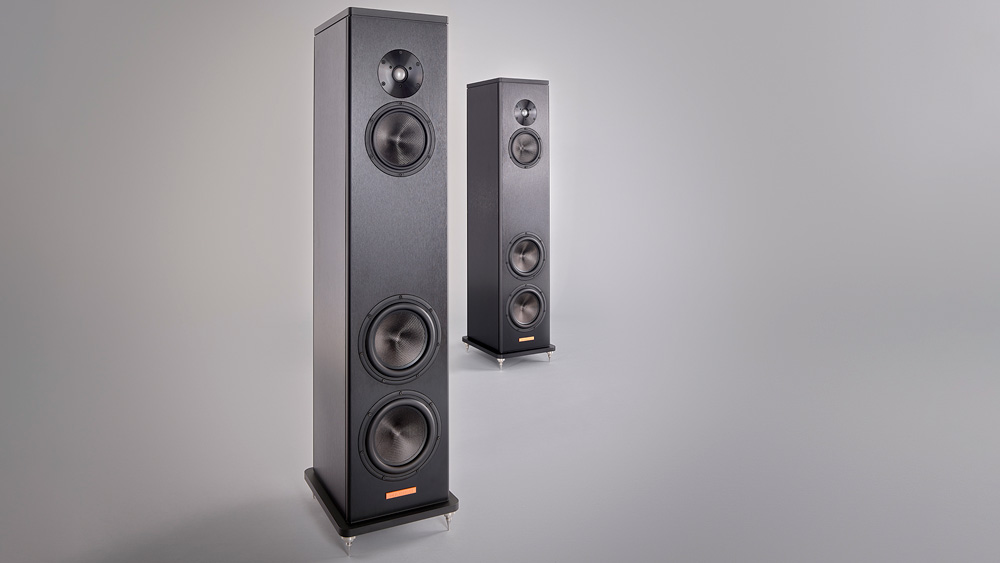 When a company’s top-of-the-line speakers cost as much as a supercar, the meaning of the term accessible gets redefined slightly. So while California-based Magico’s new sub-five-figure A3 speakers may seem positively affordable when compared to its $230,000 Q7 Mk II or $600,000 Ultimate, don’t get the wrong impression; these speakers are packed with technology adapted from the company’s most advanced models.

While somewhat straightforward in appearance, the A3’s enclosure is made entirely from 6061 T6 aircraft-grade aluminum—the same material used by the enclosures of the Q Series—with a brushed, anodized finish. So while the shape and overall design of the enclosure is simpler than that of many of its stable mates, the new speaker benefits from the same acoustic research and level of craftsmanship.

The A3 has a three-way driver configuration that replicates sound as low as 22 Hz and as high as 50 kHz. Its 28 mm dome tweeter uses a pure beryllium diaphragm and takes its basic design and geometry from Magico’s limited edition M-Project’s tweeters. A 6-inch midrange driver uses a carbon fiber cone coated with XG Nanographene and extra-large magnets to create a more stabilized field. The speaker’s low end is handled by two 7-inch woofers that incorporate an updated version of Magico’s Nano-Tec cones (also found on the M Project), which use tiny carbon nanotubes in their construction. 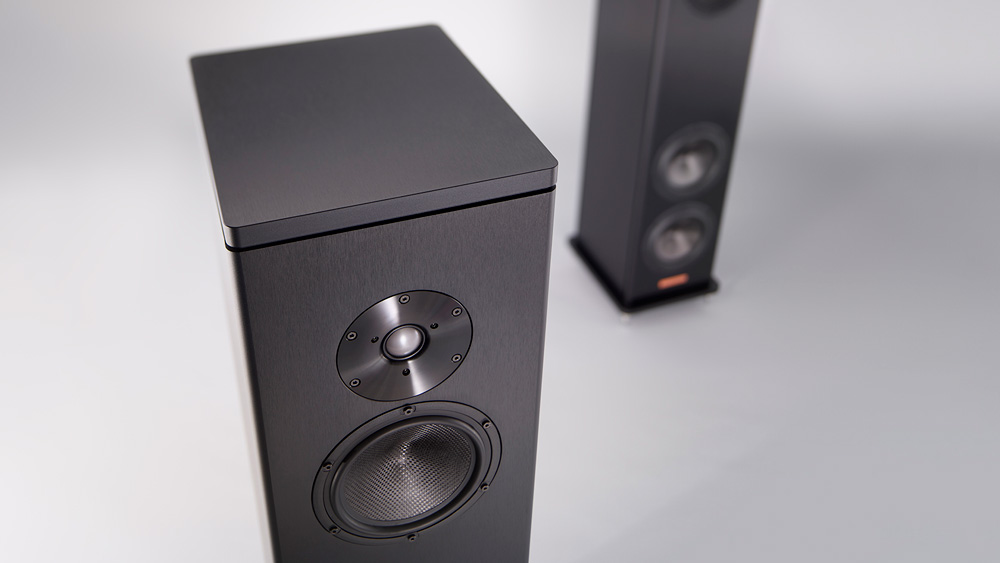 The A3s have a 4 ohm impedance and requires a power source that puts out at least 50 watts. Each speaker stands about 3.7 feet tall, so they should be able to be added to a room without becoming visually dominant.

Unfortunately, the Magico A3 won’t appear out of thin air until early next year, so you might want to start filling out next year’s holiday list. Each pair of speakers will be priced at $9,800. 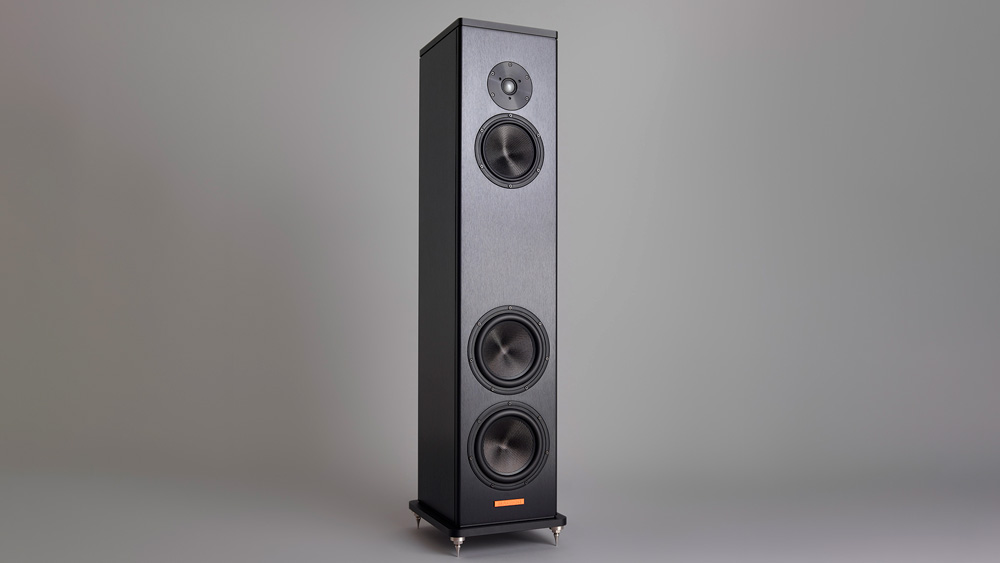