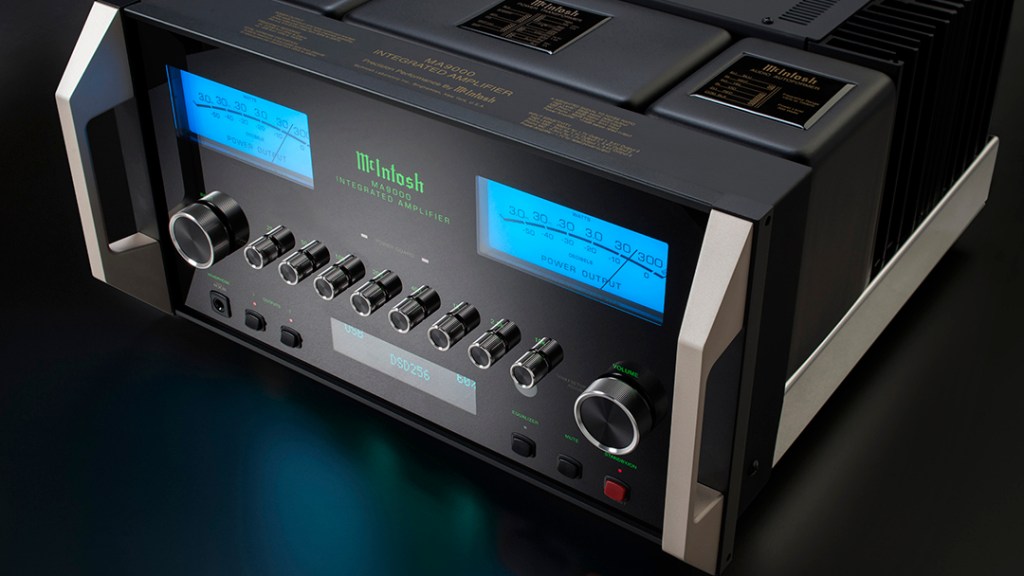 This morning, legendary audio manufacturer McIntosh officially announced the introduction of the MA9000, now the most powerful integrated amplifier offered by the New York–based company. A combination preamplifier and amplifier, the new device produces a prodigious 300 watts of power per channel (enough to drive almost any speakers) and showcases a slew of technological improvements over its three-year-old predecessor, the MA8000.

For devotees of vinyl, the versatile MA9000 is equipped with 10 analog inputs (two balanced and six unbalanced inputs along with Moving Coil and Moving Magnet phono inputs), ensuring easy integration with pre-existing setups. On the digital side, the integrated amp offers coaxial, optical, USB, and MCT inputs—all housed within the new DA1 module, which can be swapped out for upgraded versions down the road to accommodate future audio formats and technologies. 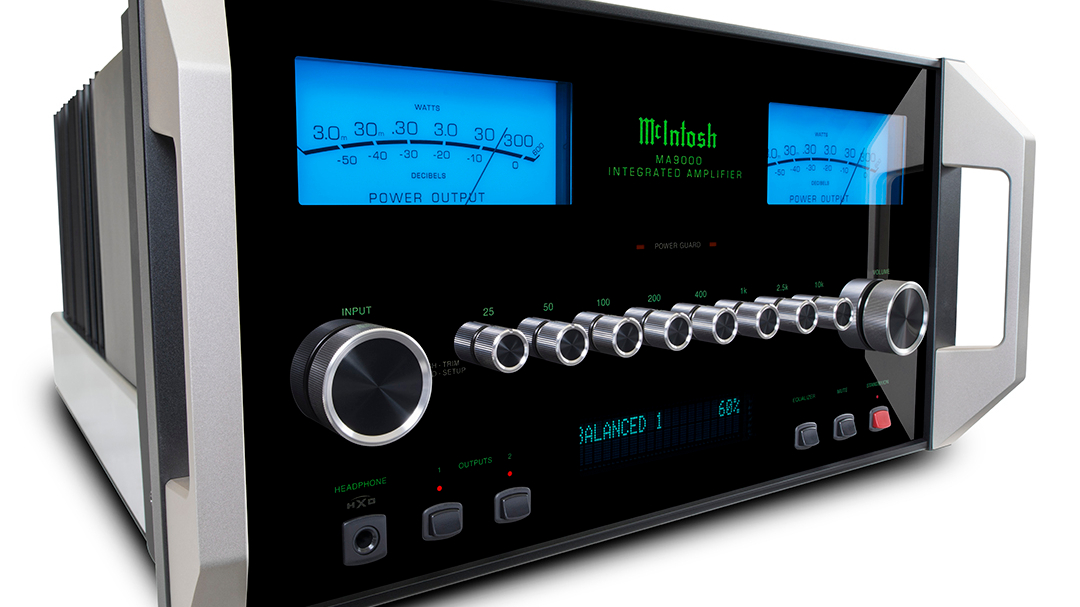 The unit keeps its cool thanks to McIntosh’s new, more efficient heat sinks, which are connected to high-current transistors that mitigate warm-up time. Other handy features include an eight-band tone control, an integrated headphone amplifier, and a system that monitors and adjusts the sound wave instantaneously to eliminate distortion and clipping. 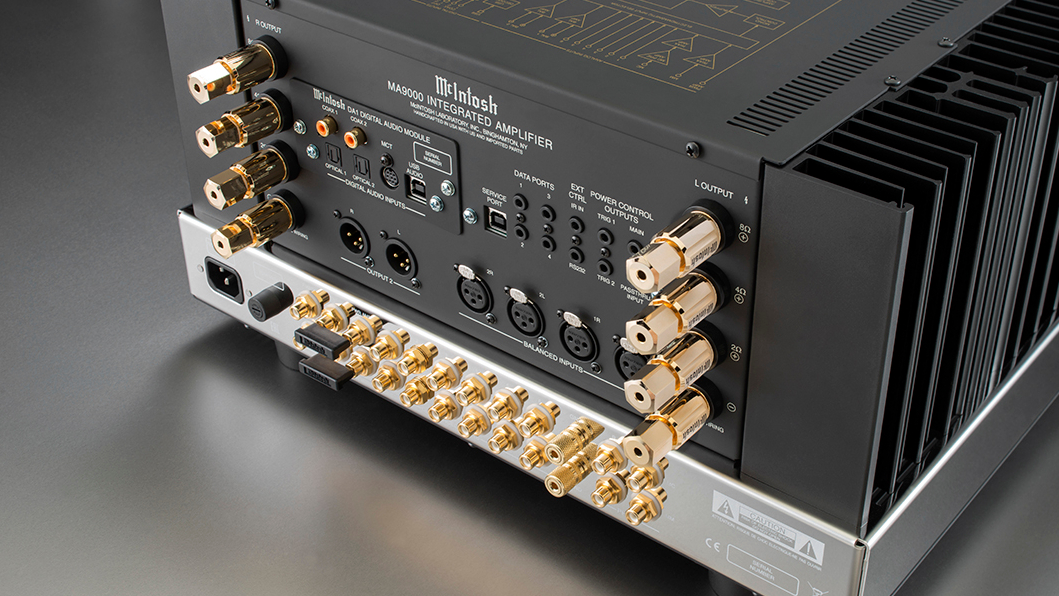 On top of its hi-fi chops, the big and beautiful MA9000 also sports McIntosh’s signature retro-futuristic aesthetic. Styled like a component from a mad scientist’s lab, the integrated amp’s glossy black face is marked by an array of silver knobs and two of McIntosh’s iconic glowing blue wattage meters—one for each channel.

McIntosh is currently taking orders for the MA9000 ($10,500), and deliveries are expected to begin later this month. 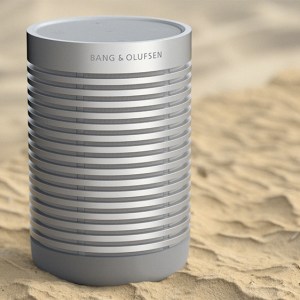 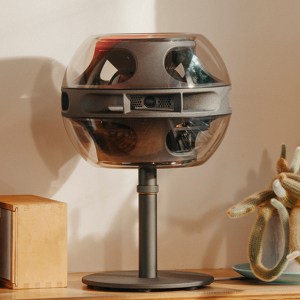