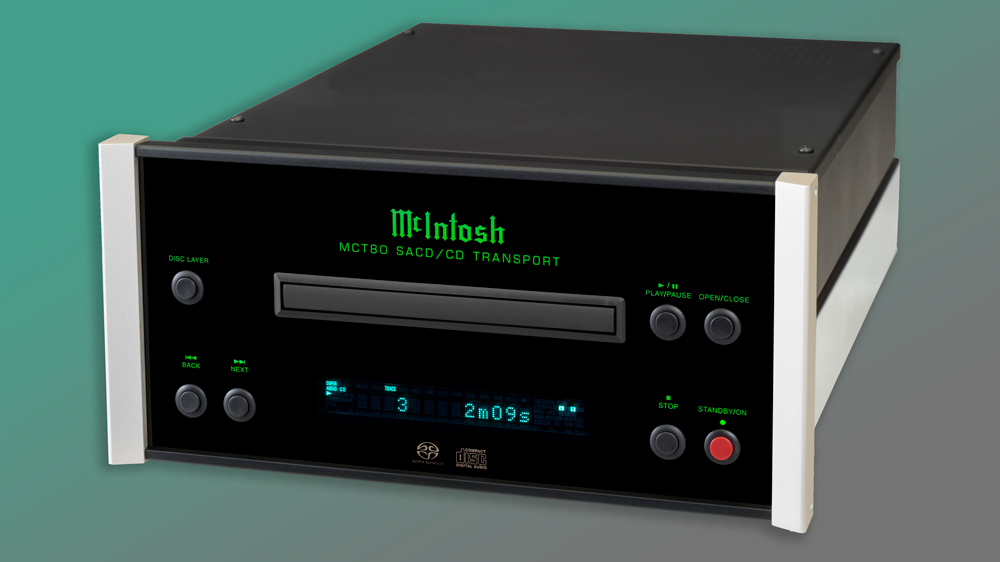 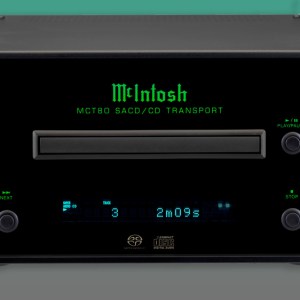 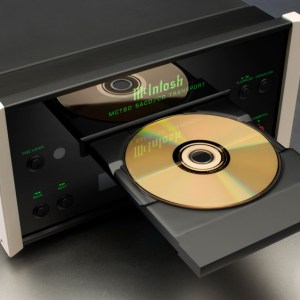 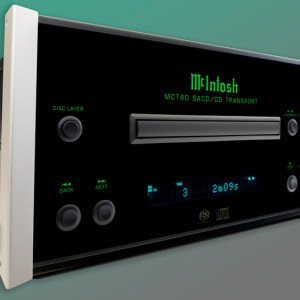 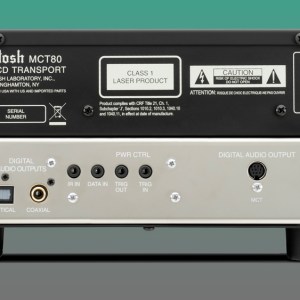 If digital media in physical form is still your thing, you can join the contingent of audiophiles who are buying their last CD players from a small group of dedicated high-end manufacturers. The compact disc may be on its way out, and CD players may be rare sights these days, but hi-fi fanatics are still buying them to listen to their extensive legacy CD collections.

Among the manufacturers offering products to meet this demand is McIntosh, one of the most storied audio manufacturers in the United States, whose history dates back to 1949. CDs weren’t around in 1949, but McIntosh has a long history of producing successful CD transports (the industry’s favored nomenclature for CD players), starting with the MA7000 in the 1980s and running all the way up to the MCD350 released earlier this May.

Today, McIntosh announced another addition to this lineage, the MCT80, a compact CD player with a form factor similar to other recent products from the company, including the MXA80 integrated audio system and the MHA150 headphone amplifier. These products are designed to create a compact yet extraordinary sound system built with legendary McIntosh quality.

The MCT80 can play back all major CD formats, including Super Audio CD (SACD). It features three separate digital outputs: the usual coaxial and optical outputs along with McIntosh’s proprietary MCT output, which interfaces with select McIntosh products to offer better sound decoding of high resolution formats (up to DSD128). The product also features an improved aluminum transport tray. The MCT80 reads disk data at twice the conventional speed to ensure proper tracking, and it is equipped with twin lasers for optimal disk-reading accuracy.

You might still be in the market for a CD player in 2017 if you have a substantial CD collection, collect SACDs, or just prefer the sound and ritual of the compact disc. The MCD350 is an excellent candidate for that “last CD player,” offering upgraded componentry, ease of use, and a convenient form factor. And while the most important element is sound quality, listeners can also expect classic McIntosh styling, including a black glass front panel with glowing green and blue lettering and aluminum end caps.

The MCT80 is priced at $3,500, and will be available from select McIntosh dealers next month.