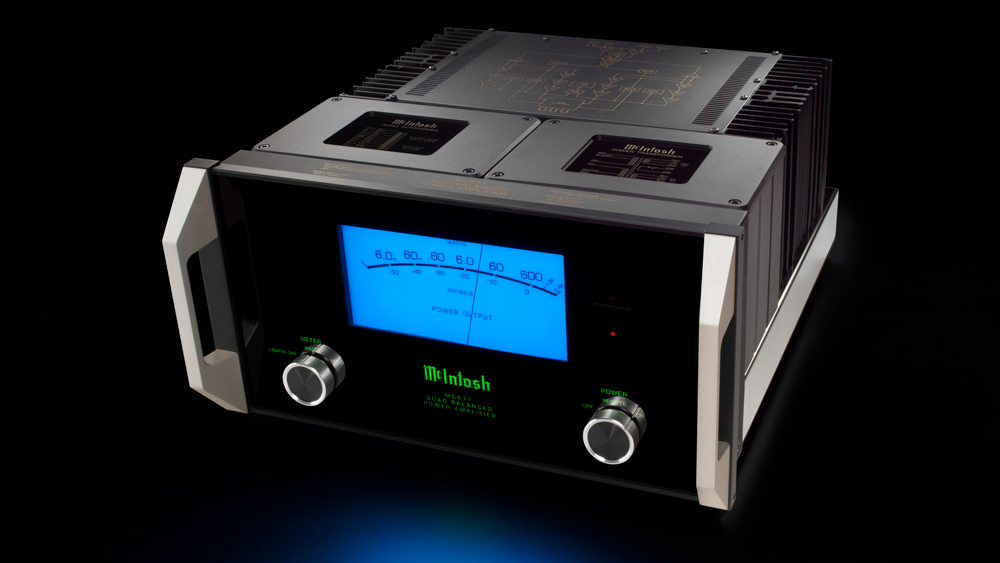 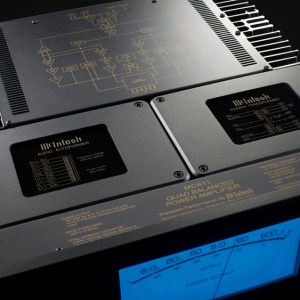 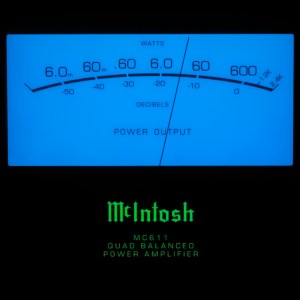 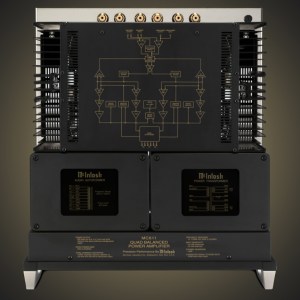 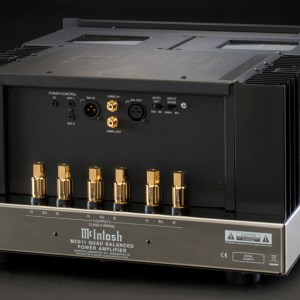 Get ready: there’s a new monoblock amplifier on the . . . block. Earlier this week, revered hi-fi brand McIntosh introduced the MC611 Quad Balanced Power Amplifier, which can churn out 600 watts of power to a single channel—half as much as the 1,200-watt MC1.25KW we recently covered, but you would still be hard pressed to find a speaker that it couldn’t drive with ease.

Aside from a few minor changes to some of its dimensions and shapes, the MC611 looks almost identical to the MC600 it succeeds. And though its exterior remains essentially unchanged, the seven years since that first device came out have given McIntosh’s engineers plenty of time to play around under the hood.

The main improvement to the new amp is an upgrade to the filter capacity that increases dynamic headroom—the additional power output an amp can generate for a short time beyond its nominal range—by 55 percent (from 1.8dB to 2.8dB). Not only does this upgrade affect the high frequency range, it also improves quality on the low end as well. The amp has also been equipped with a new, eco-friendly power management system and a pair of McIntosh’s proprietary Monogrammed Heatsinks for improved thermal management, not to mention new circuit components and better wiring.

One of the amp’s standout features, however, is a holdover from the original: its quad balanced design. Essentially, this configuration consists of two power amplifiers, each with a push-pull outputs that are then combined by the McIntosh’s Autoformer. In theory, this system improves the amp’s signal-to-noise-ratio. The Autoformer also works some technological wizardry that allows the speaker to output its full 600 watts to a speaker regardless of whether its impedance is 2, 4, or 8 ohms.

Orders are currently being taken for the MC611 online and at authorized dealers. A single amp will run you $7,500, though you will need at least a pair to power a stereo system—bumping the price of entry up to $15,000.