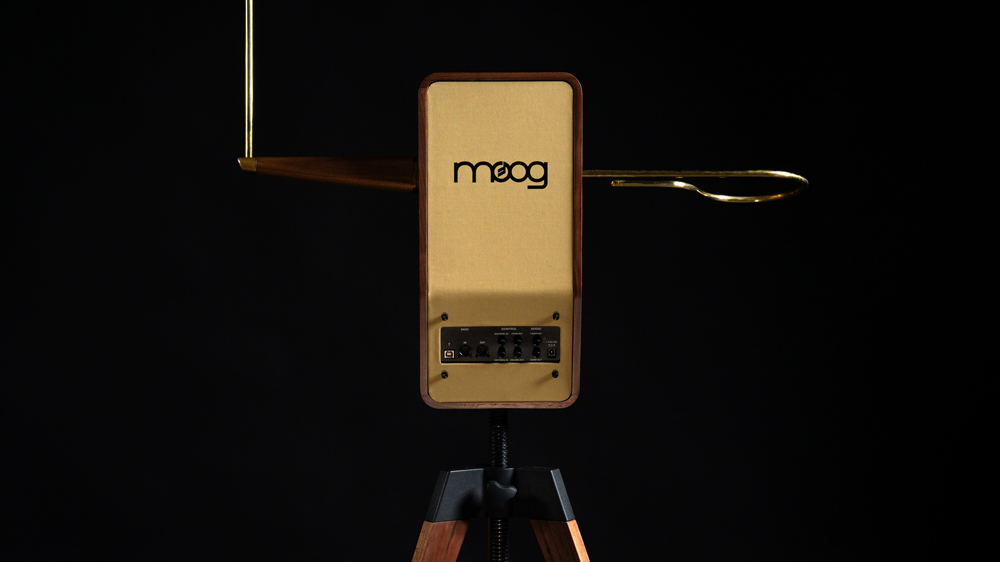 Some musical instruments, like Pan’s pipes, Sappho’s lyre and Miriam’s tambourine, have been around since the dawn of civilization. Things got more complicated when the piano, prefiguring the Age of Enlightenment by a few years, showed up around 1700. By 1848, Adolphe Sax’s eponymous saxophone honked its way into the woodwind section.

But something even more strange was just around the corner when, in 1919, Russian physicist Lev Sergeyevich Termen (Leon Theremin, to us) accidentally invented a device that produced music and looked like a prop from a sci-fi horror film. Its popularity caught on, thanks to the novel sound and its most ardent early player, Clara Rockmore, who toured the US with a classical repertoire, often co-billing with bass baritone Paul Robeson.

Robert Moog began building theremins as a high-school student and selling kits during the 1950s. The technology informed his now-famous electronic synthesizer, which debuted in 1964. The sound soon found its way into the recording studio, where The Beach Boys and Led Zeppelin used variations of a theremin in landmark songs like “Good Vibrations” and “Whole Lotta Love,” respectively, that are still favorites today.

The otherworldly aspect of playing the theremin is that it requires no physical contact by the musician, who merely moves his or her hands closer or further from two fixed metal antennae to control pitch and volume based on the capacitance of the “circuit.” The instrument is hugely musical, but equally capable of evoking eerily plaintive sounds approximating a humpback whale calling for its mother.

A musician moves his or her hands closer or further from the fixed antennae to control pitch and volume.  Photo: Courtesy of Moog Music.

In celebration of 100 years since its invention, Moog Music has released the $1,499 Claravox Centennial, a modern interpretation of Theremin’s original instrument. Named for the aforementioned Clara Rockmore, it incorporates added features that make it more versatile and easier to play. Its attractive walnut casework, brass antennae, cloth-covered control panel and walnut tripod stand are evidence of thoughtful design. And as is the case with a fine telescope, the Claravox Centennial merits a place in the library or music room, if for no other reason than its fascinating appearance. Plug it in, and things are bound to get interesting.