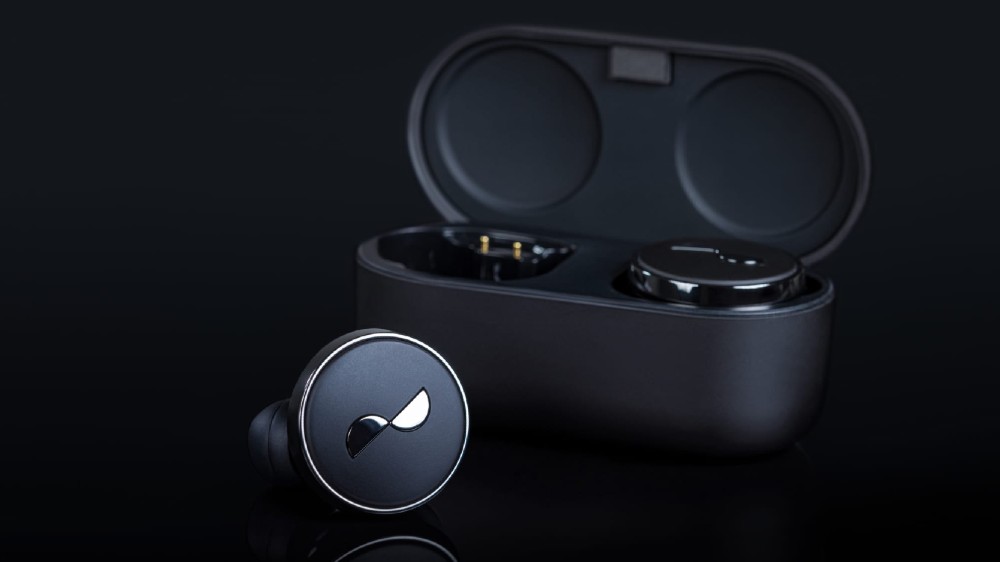 Nura is giving its customizable earbuds a massive upgrade.

The Australian audio company has just unveiled its latest in-ear headphones: the NuraTrue Pro. The pair has all the features we loved in its predecessor, but is one of the first earbud designs to add lossless Bluetooth audio to the mix.

The NuraTrue Pros are reportedly able to produce true “CD-quality” sound thanks to Qualcomm’s new aptX Lossless codec. That may seem like a strange thing to brag about. The CD is turning 40 this October, after all. However, the audio that comes from those old shiny discs is actually a completely faithful reproduction of the source material. The music you listen to on your current earbuds, meanwhile, needs to be compressed anywhere from 31 to 56 percent to be transmitted over Bluetooth. With the new codec, though, you’ll be able to listen to completely lossless audio that sounds, bit-for-bit, exactly as it did when it was recorded in the studio.

You may be thinking the music from your AirPods Pros sounds fine as is. The numbers don’t lie, though. The audio bit rate on Apple’s ubiquitous earbuds (and nearly all the rest of the competition, for that matter) tops out at around 256 Kbps, but it can reach up to 1.2 Mbps on the NuraTrue Pro. You may not hear the difference when you’re on the subway, for instance. If you’re at home or in a quiet space, however, you’ll notice specifically what’s missing and the distortion that’s been introduced.

There’s a catch, though. No major smartphone currently supports the aptX Lossless codec, and Apple’s devices may never. The earbuds do support plenty of other codecs, though, so they’ll still be usable. And when everyone else catches up, you’ll be all set.

Beyond high fidelity, the NuraTrue Pros have plenty of other nifty features that audiophiles will appreciate. The Personalized Sound technology, for example, adjusts itself to your hearing to ensure whatever you’re listening to is rich and vibrant. In addition, the earbuds offer spatial audio, active noise cancellation and a “ProEQ” tool that will allow you to better tune audio. They will also last for eight hours on a charge and even come with a charging case that provides an additional 24 hours of battery life.

Intrigued? You can reserve a pair now through Nura’s KickStarter page for an early bird price of $199. Deliveries are expected to begin this fall. The earbuds will eventually be available for $329.