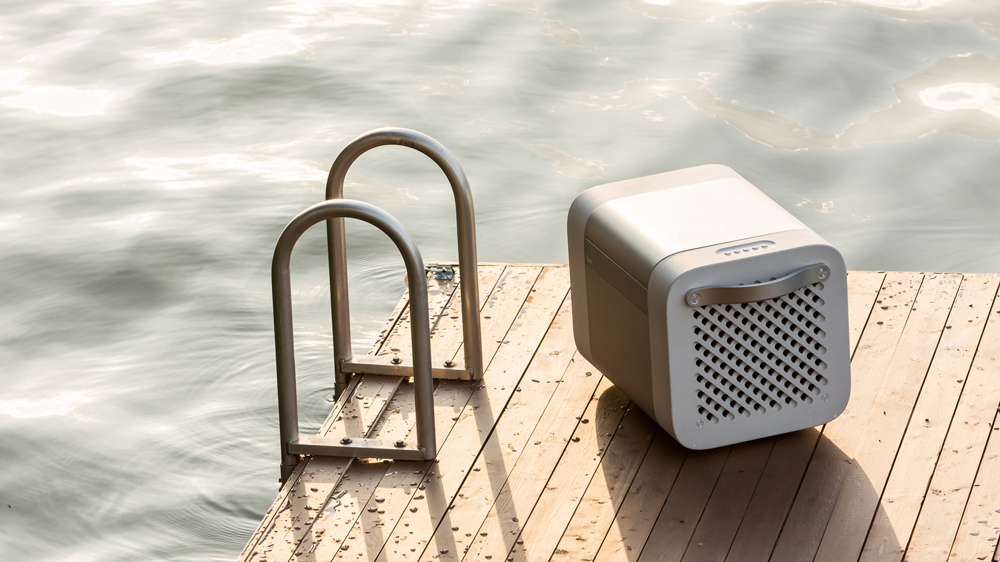 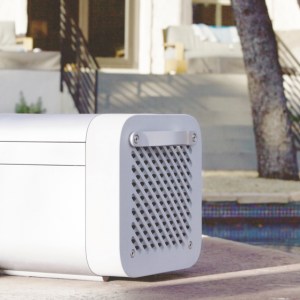 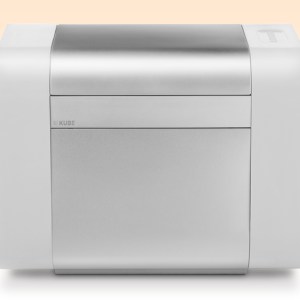 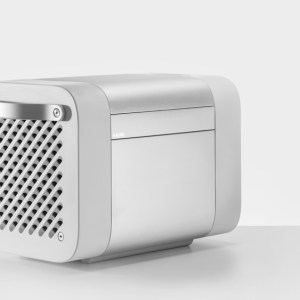 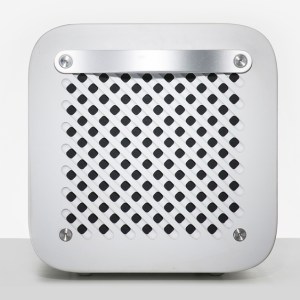 Now that nearly everyone has a capable (or capable-enough) portable audio player on themselves at all times—aka smartphones—listening to music on the go has become ridiculously easy. Gone are the days of hauling tapes or CDs with you to a party or event; you can play gigs’ worth of songs from your media library or, if you have a strong data connection, the nearly infinite choices offered by streaming services.

Naturally, this caused a boom in consumer demand for on-the-go speakers, and high-end audio brands responded with exceptional portable speakers of their own. The Kube, the initial offering from Austin-based Thomas & Darden, however, creates its own outdoor audio niche, combining high-quality sound reproduction with a cooler that holds 37 quarts—enough for 16 bottles of wine. Intrigued by the concept, I brought in a demo unit, set it up in as outdoorsy a locale as I could find (i.e., a suburban backyard), and dug in.

The absolute first thing worth noting is that these speakers are loud. The Kube’s onboard amp generates 350 watts of power, and its speakers can turn out volumes up to 122 dB—that’s about the same level as a thunderclap or rock concert (and even louder than the Devialet Gold Phantom that won Best of the Best last year). By the company’s math, that’s powerful enough to give them a range of 500 feet in any direction. Now, my measurements are not nearly so objective, but the slamming of windows and perturbed murmurings from my neighbors when I really cranked it up confirmed my initial hypothesis; yes, these are, in fact, insanely loud.

During a discussion with company CEO Kanwal Sharma, he explained that Thomas & Darden tapped Polk to source the pair of neodymium drivers that produce the Kube’s sound, but it built all the firmware and software in-house. It also created the sleek, modern aesthetics of the unit. According to Sharma, the design ethos was clear: Keep it simple and elegant, or, as Sharma puts it, “It doesn’t shout, ‘Look at me!’”

The Kube is built with omnidirectional speakers on either end that create 360-degree sound. However, the effect isn’t perfect, and I found spots that sounded a little bit off as I walked around the space. The audio quality is impressive and performs particularly well at around 50 to 60 percent of its maximum volume. When things get turned up to the max, the bass gets somewhat overwhelmed by the mid and high range, and things feel a bit muddled. I finally found the sweet spot when I put on some light jazz (perfect garden-party fodder!) and listened at a sane level. The sound was rich and clear wherever I sat, filling the space quite evenly. In truth, I wished the highs soared a little more and the lows hit a bit harder (its frequency range runs from 36 hz to 20 khz), but as portable speakers go, it’s up there with the top tier . . . and then I remember the other half of the Kube’s raison d’être.

As previously mentioned, the Kube also serves as a rather large cooler, capable of storing as many as 16 bottles of wine or whatever you need to liven up the party. The only drawback is that even when it’s completely empty, the speakers themselves are already quite heavy—definitely a two-person job. Add all the accoutrement, and you had better hope you have some kind, brawny friends in your group. But you don’t have to limit your imagination to food and beverages—Sharma recalls a deejay using the cooler to store his LPs during a session. The casing is made from anodized aluminum and impact-resistant plastic, meaning you can take it on your adventures without worry.

Perhaps the thing that separates the speaker the most from its peers is its weatherproofing, which offers protection from rain, snow, sand, and sun. Whether you’re having a simple day at the beach or at the top of a peak on a heli-skiing trip, the Kube can perform in whatever environment you need it to. Sharma even said they had one unit survive a dunk in a lake—but he would highly discourage testing that out.

The speakers can connect to a source using Wi-Fi or Bluetooth, and its battery can last an impressive 50 hours at medium volume—though that number slips down to 10 hours when it’s played at maximum volume. This massive battery can also be used to charge your USB devices, so the playtime of your speakers will never outlast that of your personal media player. It also features a 3.5 mm input jack, if that proves a more convenient method of connecting to your source.

Ultimately, this tasty stew of audio quality, rugged construction, and clean good looks is built to address some very specific needs, but it does so adroitly. It’s versatile and sturdy enough to be just as at home on the deck of a yacht as it would be at a campsite or beach. Are there better-sounding portable speakers? Sure. But they can’t keep your rosé chilled, nor would they be particularly likely to survive a sudden downpour.

The Kube made its grand debut last week at price of $3,000. For those looking for the stereo experience, you can drop another three grand for a second Kube and assign a separate channel to each.