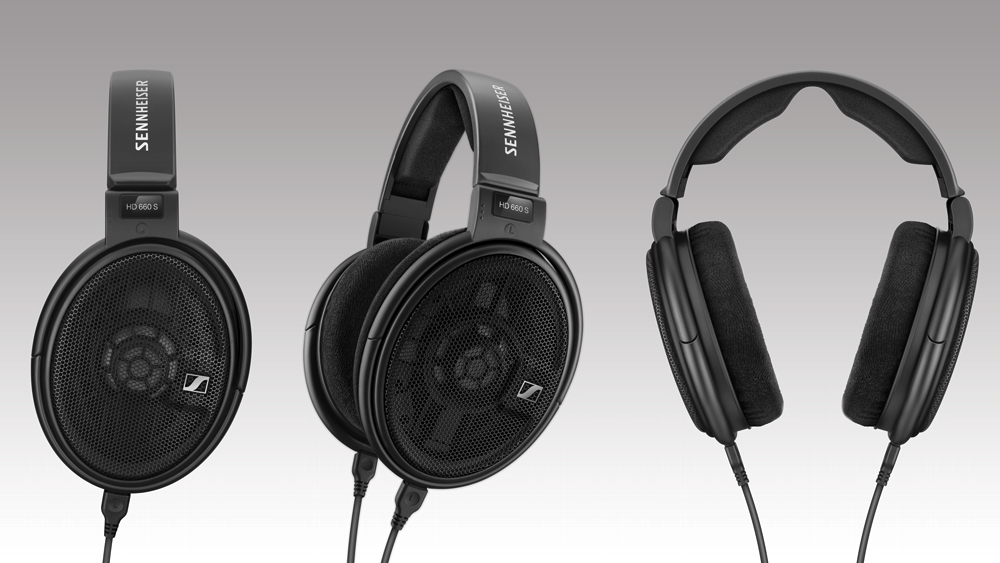 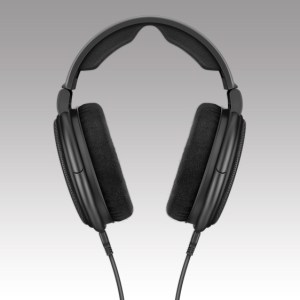 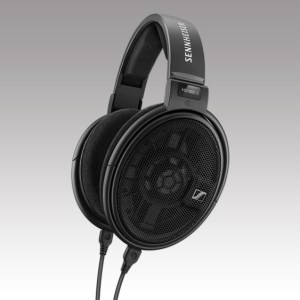 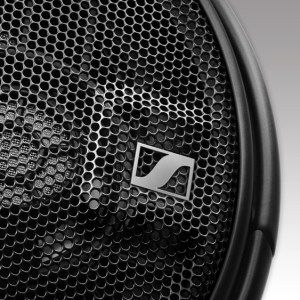 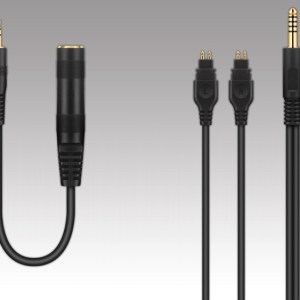 Earlier this month, Sennheiser released the latest iteration of its flagship IE 800 S earbuds (which you can read about in more detail), but that wasn’t the only new piece of portable audio gear the German brand had up its sleeve. It also introduced the HD 660 S circumaural (over-ear) headphones, themselves the follow-up to the brand’s famed HD 650s, which served as its flagship full-sized earphones from 2003 to 2009.

Like its predecessor, the HD 660 S has an open-backed design and uses dynamic transducers to generate sound. However, the new headphones feature a completely new transducer design in which stainless-steel fabric is mated to the diaphragm, allowing greater control over the movement of the diaphragm, and thus, greater audio precision.

Another major difference between the HD 660 S and its predecessor is its impedance, which has been reduced from 300 Ohms to 150 Ohms. This reduction gives the headphones a greater degree of flexibility, as they can now be powered by a wider variety of devices—including smartphones and portable music players—rather than requiring dedicated home headphone amplifier. However, regardless of its power source, the HD 660 S will have the right cables to get the most out of high-quality hi-fi gear thanks its support of 4.4 mm balanced connectors. (It also includes a 6.35 mm stereo plug with a 3.5 mm adapter.)

The new headphones are currently available in an anthracite and matte black color scheme that has a bit more sophistication than the gray of its predecessors. Priced at $500, the HD 660 S is available for purchase now in stores and online.