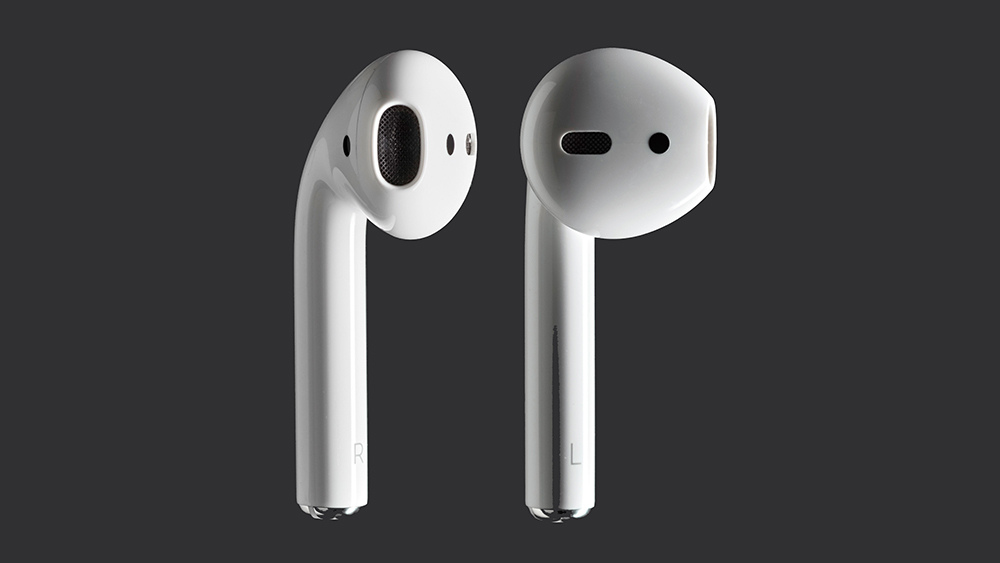 Music streaming is still on the upswing, but the retail business around it is booming even bigger, according to new projections from the the Consumer Technology Association. The CTA, a trade organization that represents some 2,000 U.S. companies, released a glowing midyear report on Monday that forecasts U.S. consumer tech sales to hit a record $401 billion by the end of the year, driven largely by growth in audio products like smart speakers and wireless earbuds.

While smart speakers—Amazon Echos, Apple Homepods, Google Homes, and other products of that ilk—are due to hold steady at $3 billion in revenue in 2019 (down 1 percent from 2018), wireless earbuds are expected to shoot up to a peak of $2 billion in revenue this year (up 46 percent from 2018). That category of headphones, led by popular and ever-improving products such as Apple’s AirPods and Beats’ Powerbeats Pro, is expected to sell 16 million units this year, marking a 45-percent annual increase in unit sales. The trade group also projects double-digit revenue growth in the wireless headphone space over the next several years, as consumers increasingly flock toward innovations in “premium technology experiences” such as top-of-the-line audio quality and true wireless technology.

The rising popularity in physical audio products is boosting the popularity of cloud-based subscription services, particularly on-demand music streaming, the CTA says. “Past CTA research has found that 115 million U.S. consumers can be defined as high-tech audiophiles or emotional music lovers, meaning that there are tens of millions of potential new subscribers in the wild,” the report notes. “Watch for services to differentiate themselves on audio quality, exclusive content and bundling with video streaming services.”

The authors also highlight streaming services’ across-the-board expansion in audio programming, writing: “Music is not the only attraction now, as service providers include audiobooks and podcasts to their offerings. As this market matures, subscribers will gravitate toward bargain family plans that allow multiple accounts, which is expected to create downward pressure on average revenue per user.” The CTA expects U.S. consumer spending on music-streaming services to soar an additional 33 percent, to $8.4 billion, by the close of 2019.