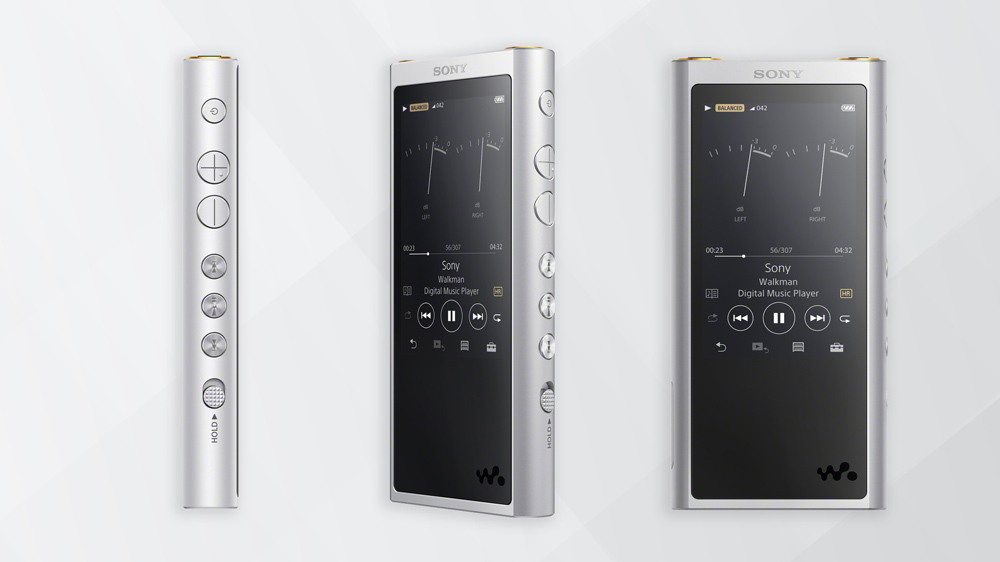 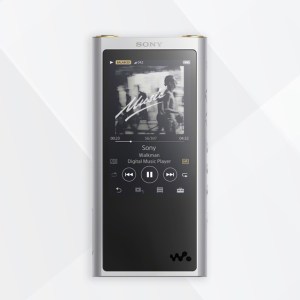 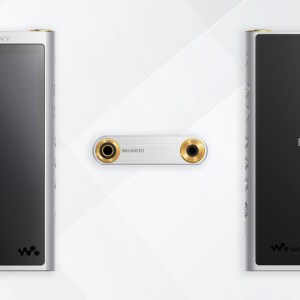 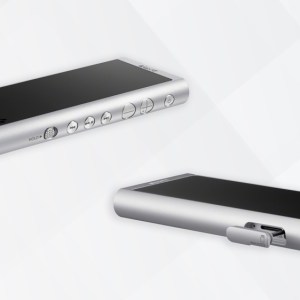 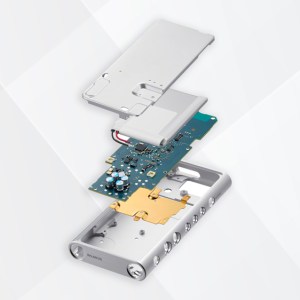 While the Walkman name is likely to conjure up flashbacks of big hair and Iron Maiden cassette mixes, Sony has made a big push in recent years to rebrand Walkman as a premium music player line that can compete with the likes of Astell & Kern. Focused on delivering high-resolution digital music for upmarket consumers, the newly revitalized Walkman collection has even included a $3,200 model with a gold-plated chassis.

The new Walkman NW-ZX300—revealed at the IFA electronics show in Berlin last week—is not covered in a noble metal, but it does sport a sleek, modern design with a milled aluminum chassis and a 3.1-inch touchscreen. Far from the brick-proportioned cassette players of yore, this new Walkman is smaller than a cellphone (though it is a bit thicker) and weighs just 5.5 ounces. A convenient row of physical buttons along the side of the player let you quickly control basic functions without having to use the touchscreen.

Though it plays MP3s and other low-quality formats (it even has a built-in upscaler to theoretically enhance the quality of these compressed files), the NW-ZX300 earns its premium designation by supporting high-resolution music—including DSD and 32-bit PCM formats. The device uses an S-Master HX digital amplifier that maintains a completely digital signal path until right before it reaches the output, ensuring there is as little distortion introduced along the way as possible. Along with a standard stereo mini jack, the player is also equipped with a balanced output that delivers audio in fully separated right and left channels.

The NW-ZX300 can last up to 30 hours on a single charge when playing MP3s, or 26 hours when playing high-resolution files—more than enough juice to keep you grooving the entire day. When it comes time to charge the device, its battery can be topped off in five and a half hours. The Walkman can even be put to good use when you are not on the go; connected to your computer via USB, it can be used as an external digital-to-analog converter to improve the quality of the PC’s audio output.

The new Walkman NW-ZX300 is priced at $700, and deliveries are set to begin next month.