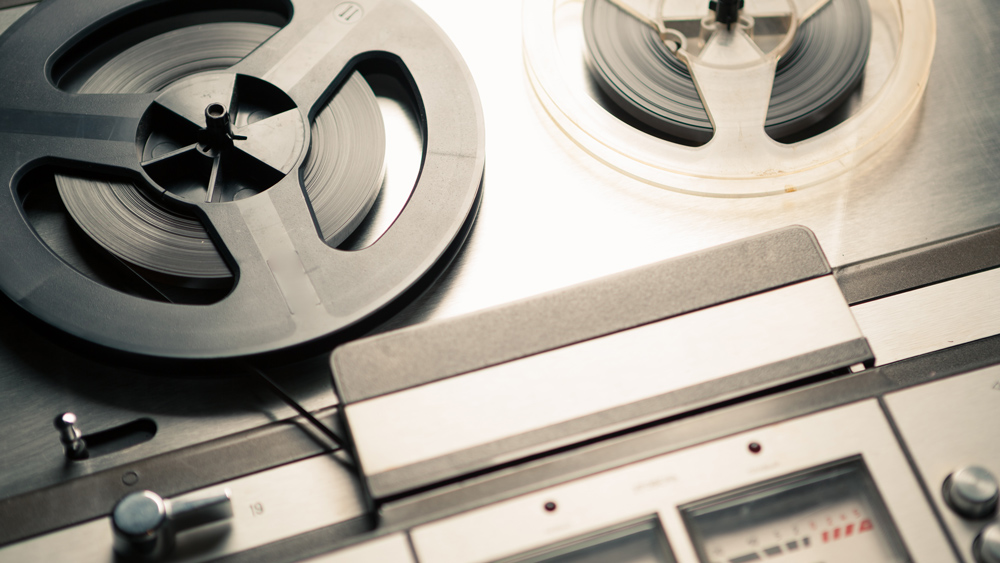 It turns out the audiophiles were right. Despite decades of pundits predicting its demise, analog audio has made a big comeback in recent years, with vinyl records, reel-to-reel tapes, and even cassette tapes gaining interest in the mass market. At the high end, this has led to more interest in limited physical album releases—often produced with painstaking care using esoteric methods—and high price tags. Enthusiasts are spending hundreds on single albums in pursuit of sonic perfection and the chance to own something truly special.

One of the primary drivers behind this is sound quality. Despite vinyl’s imperfections, many discerning listeners prefer the warmth, presence, and emotion communicated through a record—qualities that are simply missing from digital reproduction. In some cases, however, it can be challenging to collect recordings of vintage performances in good condition, so some modern vinyl reissues are mastered from inferior digital sources rather than the analog master tape.

Audiophile brands have traditionally stepped in to overcome these issues; companies like Mobile Fidelity Sound Lab have been offering LPs mastered from the original tapes using all-analog processes for years. Its album prices range from $30 to $100, but certain releases sell out quickly due to high demand. Its Ultra High Quality Recording (UHQR) series from the 1980s has built up enough demand over the years to garner prices on the used market in excess of $1,000.

With the resurgence of interest in analog, boutique companies are rising to meet this appetite for premium, meticulously mastered, and ultra-exclusive analog recordings. One of the most expensive, esoteric corners of audiophilia is reel-to-reel playback. In fact, no new playback machines are being produced, as all the devices were manufactured during tape’s heyday from the 1960s to 80s. A few boutique companies offer restoration services, such as Mara Machines, which restores vintage reel decks and sells them for $10,000.

There is also a small number of boutique companies producing ultra-exclusive albums on new reel-to-reel tapes, which consistently command high prices. For example, the Tape Project has been producing limited-run audiophile recordings from the original master tapes for several years. Each album is meticulously selected, remastered, placed in luxurious packaging, and sold for $450. Demand is high; nearly all the 26 releases from the company so far has sold out. I asked Dan Schmalle, co-founder of the Tape Project, why he thought this is the case, and he pointed in the direction of sound quality: “It’s consistently called the best sounding audio format. We started the tape renaissance because we loved to listen to tape over digital or vinyl when we were designing and evaluating new equipment designs. We felt we should share that experience.”

Reel-to-reel tapes are preferred by some music enthusiasts for a variety of reasons, most notably, they are much closer to the original master tapes than a vinyl record. While both are an analog medium, tape is superior: it has greater dynamic range, lacks the distortion inherent to vinyl, and has less variance in production quality. Reel-to-reel is also more difficult and expensive to produce. Schmalle says it was not uncommon to use $4,000 worth of master tape just to record a live album—that’s before producing the retail copies. Even in the 1950s and 60s, reel-to-reel was a format reserved for the wealthy. The first stereo reel-to-reel produced by RCA, Thus Sprach Zarathustra conducted by Fritz Reiner (ECS-1), retailed for $16.94 in 1954— over $150 today, adjusted for inflation.

The Tape Project is not the only company to explore ultra-exclusive reel-to-reel releases. Analogue Productions, an audiophile label best known for releasing high-quality vinyl records sourced from master tapes, stepped into the reel-to-reel market for the first time this year, issuing 12 albums at a price of $450 apiece. Demand is expected to be high, especially considering that Analogue Productions’ limited vinyl releases are known to regularly sell out. Nearly 10 other companies have started offering tape albums of a similar nature, and the popularity is only rising.

Reel-to-reel tape is not the only format appealing to the super high-end market. Labels have begun offering very limited vinyl releases intended for the most discerning connoisseurs, like the previously mentioned UHQR pressings. Recently, the Berlin Philharmonic released exclusive direct-to-disk (D2D) recordings of live performances. To create D2D albums, the record lathe is present during the performance, cutting the master in real-time with no editing. In 2016, it released 1,833 copies (in honor of Brahms’ birth year of 1833) of the Brahms cycle conducted by Sir Simon Rattle for $530 each. Those have already sold out, but a D2D 10-record set of the Beethoven symphony cycle is now available for $300.

A similar approach to exclusive releases is being taken by a British label called the Electric Recording Company, which is reproducing—in painstakingly meticulous detail—classical albums that are considered holy grails by collectors. It utilizes similar techniques to when the original LPs were produced—down to the printing and lettering method used on the album covers. Each release is produced in small batches of 300 and retails for around $385.

For the right audience, the chance to possess albums made with craftsmanship offers fantastic value regardless of price. In an age of convenience, the care and passion put into these limited releases is remarkable. But even though only a select few will ever possess these limited releases, this renaissance of analog is a boon for anyone who appreciates artistry in the reproduction of music. Once could go so far as to say it mirrors the of passion and effort put into the music by the artist themselves, and there is no question that it deepens the subjective appreciation of the enthusiast who purchases them. Consider this scenario: One person buys a $25 high resolution album online, the other buys the same album for $450 on reel-to-reel tape. The question is not one of who got the better deal, but rather who is more driven by the appreciation of music. 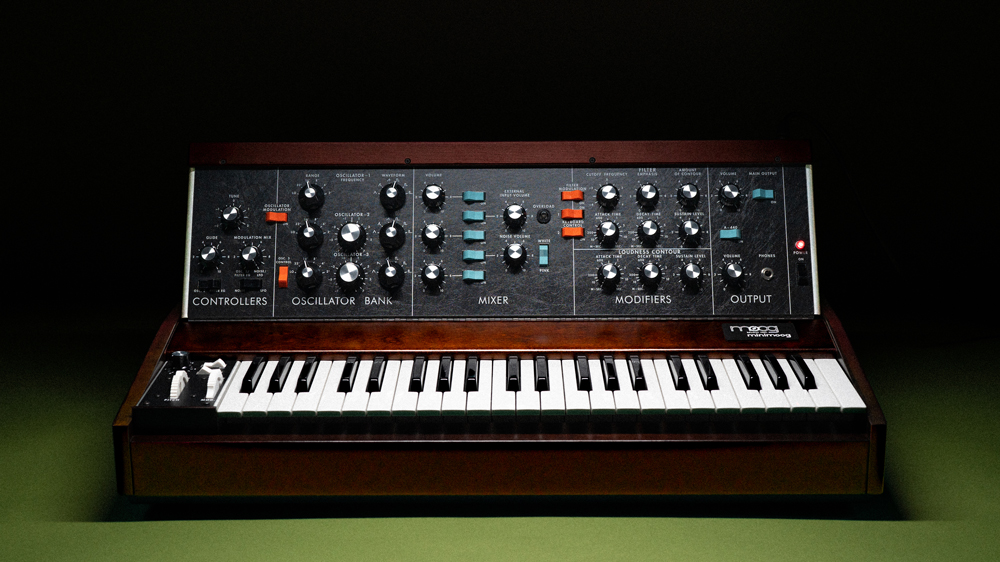