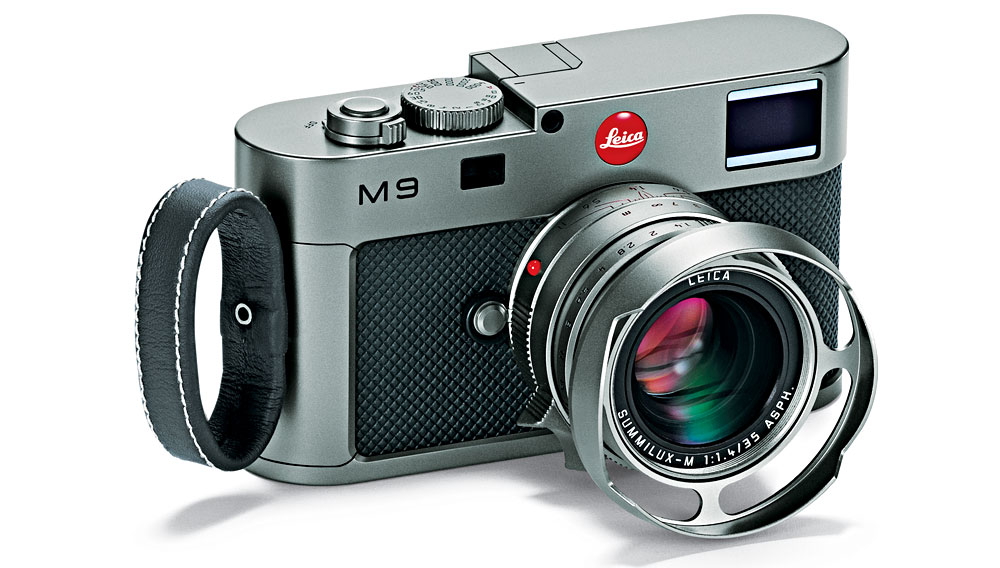 Leica’s rangefinder cameras have long been the tools of choice for many of the world’s leading film photographers. The nearly 100-year-old German manufacturer has also led the way in the digital era, most recently with the Leica M9 Titanium (www.leica-camera.com).

To create this limited-edition version of its M9 rangefinder camera, Leica enlisted automotive designer Walter de’Silva, who leads the design team for Volkswagen Group and its Audi, Bentley, and Lamborghini brands. The pairing was an unequivocal success: All 500 examples of the M9 Titanium sold out within a few months of the camera’s November debut—an especially impressive feat considering its $26,500 price tag. (Resale prices on the Internet now run as high as $40,000.)

The lucky few owners of the M9 Titanium each received an Alcantara-lined box containing the camera and Leica’s Summilux-M 35 mm f/1.4 aspherical lens. (The base M9 sells for $6,995 without a lens.) Though de’Silva facetiously claims to have gone through three billion sketches for the M9 Titanium, the finished product does not deviate drastically from the classic Leica format. But even the most jaded Leicaphile will be spellbound by the myriad material changes the special edition presents. In addition to the titanium body, de’Silva incorporated a scratch-resistant sapphire-crystal image display and an LED-lit viewfinder, as well as an embossed diamond-patterned trim and a side-mounted finger loop, both forged from Audi-grade leather. 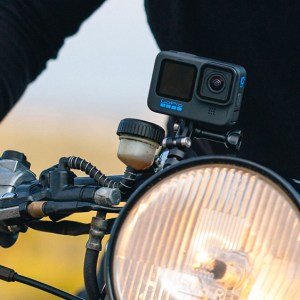