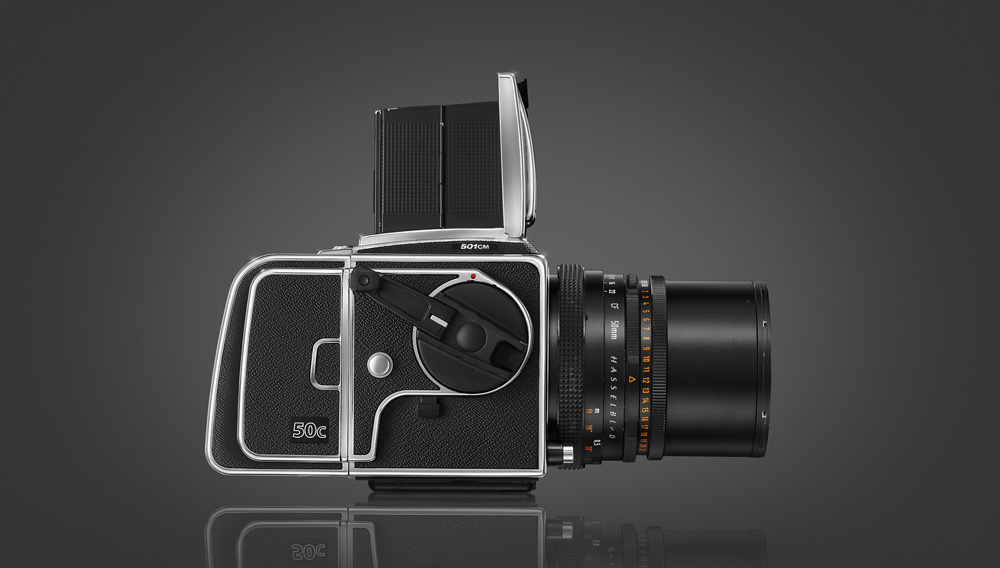 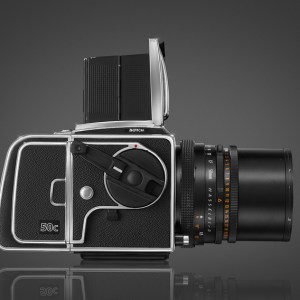 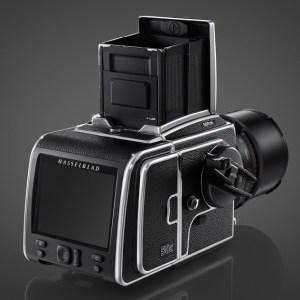 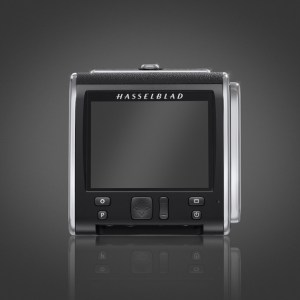 The recently released Hasselblad CFV-50c digital back pays homage to the company’s history, while pushing the boundaries of modern photography capabilities. The 50-megapixel CMOS, sensor-based back mounts to the top of any of the brand’s discontinued V-system analog cameras, allowing them to capture high-definition digital images at resolutions as large as 8,272 by 6,200 pixels. First introduced in 1957 in the Hasselblad 500C camera, the V-system culminated in the 503CW, which entered production in 1996. With film soon falling from favor, the company shuttered production of the series in 2013. Answering the call of collectors, the versatile digital back’s compatibility extends to the 1957 classic and makes capable extended exposures of up to 12 minutes and gives users the ability to shoot up to ISO 6400. The $14,900 CFV-50c features a 3-inch, high-resolution TFT LCD screen and comes with a rechargeable Sony InfoLithium L battery with an eight-hour capacity. (hasselblad.com)