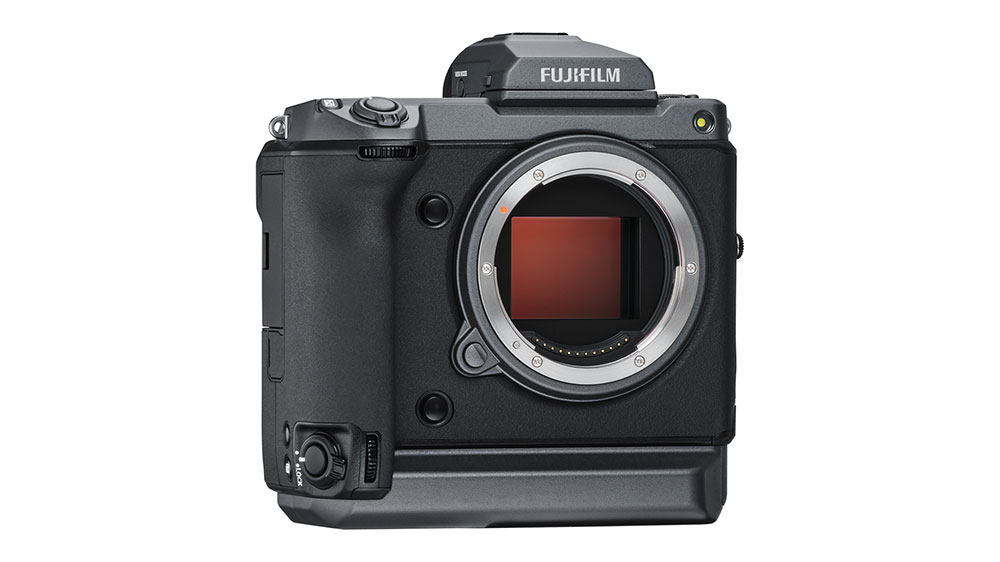 On Thursday, the Japanese photography company announced its latest offering, the 102-megapixel Fujifilm GFX100. The flagship model in the GFX series, following in the footsteps of 2016’s GFX50S and last year’s GFX50R, marks a huge technological leap forward for the company and medium format cameras, in particular.

The camera’s gargantuan back-side illuminated 102-megapixel sensor gives it the highest resolution anyone’s ever seen from a mirrorless or medium format camera. The GFX100 also packs a load of exciting new features: It’s equipped with the world’s first five-axis, in-body image stabilization, enabling photographers to take steady photos thanks to 5.5 extra stop of shake reduction. And its full-coverage, phase-detect autofocus will also allow you to shoot quickly—specifically 210 percent quicker than the GFX50S and GFX50R. The camera’s not just for still photography, either. The company claims the GFX100 will be able shoot 30 fps 4K video, the first time a medium format camera has offered that capability.

“These groundbreaking features make the GFX100 a camera of unparalleled innovation and versatility, fulfilling photography’s intrinsic mission of capturing and recording precious moments that may never be repeated with the utmost image quality,” the company said in a release.

The camera also sports a tilting rear touch display, detachable OLED electronic viewfinder and dual UHS-II card slots. It’s 3-lb., magnesium alloy body is also much bigger than most medium format cameras, putting it closer to the side of a typical full-frame DSLR.

Of course, all this comes at a cost. The GFX100 will retail for $9,999.95, without a lens, when it goes on sale June 27. But compared to others in its class, the GFX100 might actually be a steal. Engadget points out that Hasselblad’s X1D costs $8,500, while only offering half the resolution.

See more about the new GFX100 in the video below: 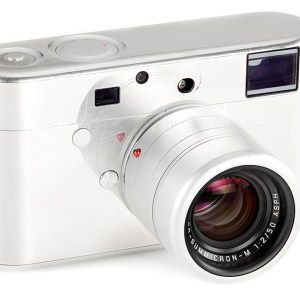