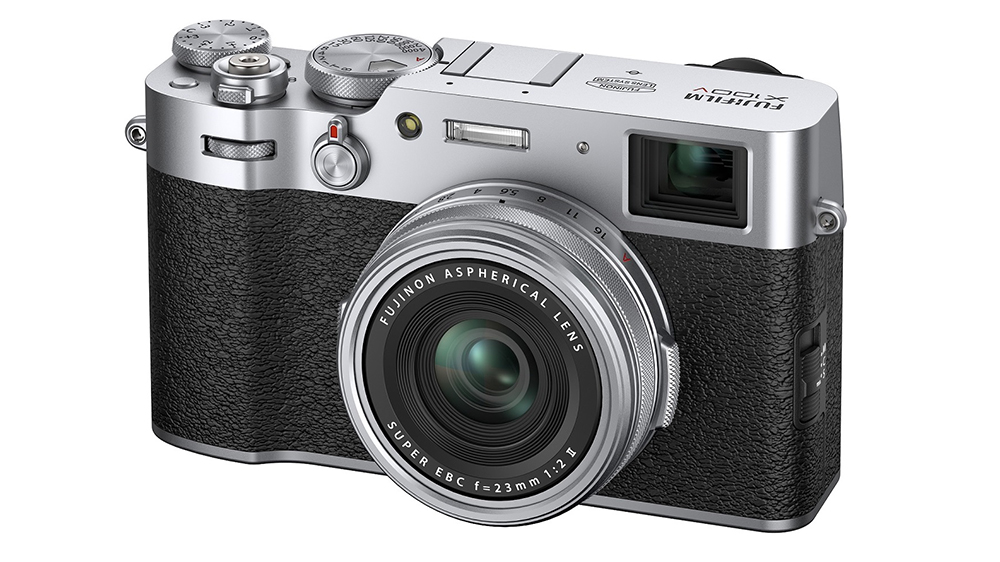 They say you can’t teach an old dog new tricks, but Fujifilm would likely tell you that doesn’t apply to cameras. The Japanese camera maker just unveiled the latest addition to its X100 line, and the camera features a host of state-of-the-art features, including a new lens and a tilting OLED display.

Set to launch in late February, the fifth entry in the company’s line of do-anything compact cameras is the perfect step up for anyone who might need more than a smartphone to document their life. Marking the biggest technological leap forward from the line since its introduction in 2011, the X100V has everything anyone with a passing interest in photography could want.

One of the biggest additions to the camera is a newly developed high-performance 23mm f/2.0 lens, which exhibits less distortion and improves close focus performance, according to a press release. The X100V also features the same 26.1-megapixel X-Trans IV CMOS APS-C sensor and image processor found in the brand’s high-end X-Pro3 mirrorless digital camera. Prior X100 cameras have used a hybrid viewfinder setup and the latest iteration is no different. But the new model boasts an all-new tilting 3.69-million-dot OLED EVF display for when you don’t want to use the optical viewfinder. The body is also now made from aluminum with a satin coating.

But it’s not just the X100V’s hardware that’s been given a makeover. The X100V features new film simulations and other expert software tricks, including in-camera HDR and clarity adjustment. Also, while the camera is best suited for shooting still images, it is also capable of shooting 4K video at a silky-smooth 30fps. Not bad when you do want to capture something in motion.

FujiFilm’s X100V will ship during the second half of February. Available in either all-black or black and silver, the camera will cost $1,399. That’s $100 more than its predecessor, the X100F, but considering the new features, it seems like Benjamin well spent.