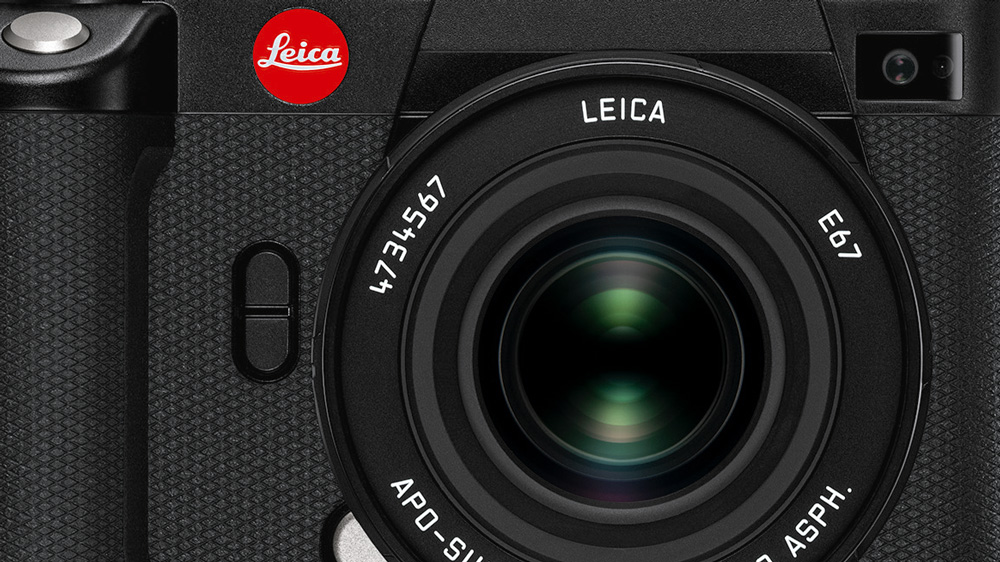 Many consider Leica, the Rolls-Royce of photographic equipment, and the parallels are impressive. After visiting its factory in Wetzlar, Germany, I found that Every employee obsesses over each detail in the production process, meticulously checking and re-checking every aspect of the cameras and lenses in the hand-assembly process. Similar to the attention to detail that the automotive team at Goodwood is known for.

The camera body and aspects like megapixels are most certainly important, however true photographers know that it is the lens that makes the camera great. And Leica has been crafting lenses since 1849, when the company began by producing telescopes and microscopes.

Making an otherwise top-tier camera with a sub-par lens would be like buying a Ferrari with a 4-cylinder engine that makes 200 hp. Leica lenses goes through a grueling production process which ensures that the glass is incredibly clear for sharp images and true crisp colors. And the housing is made from highly durable metal, not plastic, in contrast with most competitors.

The process that lenses are put through is much like how a jeweler cuts a diamond. When you dig diamonds out of the ground they’re rough and cloudy, but after a long refinement process, they become sparkly and clear.

Leica has always held itself to this high standard, which is why photographers continue to rely on the brand to shoot some of the most famous shots of all time.  For example, the world-famous capture of a US Navy sailor kissing a nurse in Time Square at the close of the WWII was shot on a Leica. Equally famous is the chilling recording of the tragic Hindenburg disaster.

In 2015, Leica came out with the SL, a camera system which focused on filling the niche of the ideal all-purpose camera.  Now, with the introduction of the updated SL2 model, the model truly makes a compelling bid as one of the finest one-size-fits-all models to-date.

The SL2 features a CMOS sensor with 47 megapixels, yielding exceptional image quality. The model also features a deep dynamic range, a color depth of 14 bits per RGB channel, and a sensitivity of up to ISO 50,000, which all enable capturing the moment in all lighting conditions. Having taken this machine for a stroll through the German countryside at dusk, I can attest to how adept it is at night photography—no image fuzz or lighting limitations.

The back of the Leica SL2.  Photo: Courtesy of Leica Camera AG.

The SL2 has been engineered with an evolutionary suspended sensor that adjusts its position quickly and efficiently to compensate for camera shake. This in-camera method even makes image stabilization available to lenses that are not traditionally equipped with their own.

It also features a new Maestro III processor, which increases operating speed and the overall performance of the SL2. Autofocus is significantly faster too, allowing for a virtually lag-free shutter release in any shooting situation, further complemented by the new Smart AF mode which autonomously switches between focus priority and shutter release priority.

Activating Cine mode transforms the SL2 into a manually controlled cine camera, as ISO becomes ASA.  The shutter speed is marked in degrees on the rotary disk shutter, and the f-stops indicating the aperture ratio are replaced by T-stops, which measure the actual amount of light transmitted through the lens.

Quality control of the focusing mechanism on the Leica SL2.  Photo: Courtesy of Leica Camera AG.

Connecting audio equipment to the Leica SL2 no longer requires the use of adapters, an improvement over the original SL, and the camera now features built-in headphone and mic jacks, complemented by a full-fledged HDMI connector for connection to external monitors.

Holding the new SL2, I could feel Leica’s history in my hands and sense the passion in those that produce it. It is the journey that makes the picture, and Leica’s latest step in that journey is a giant one.