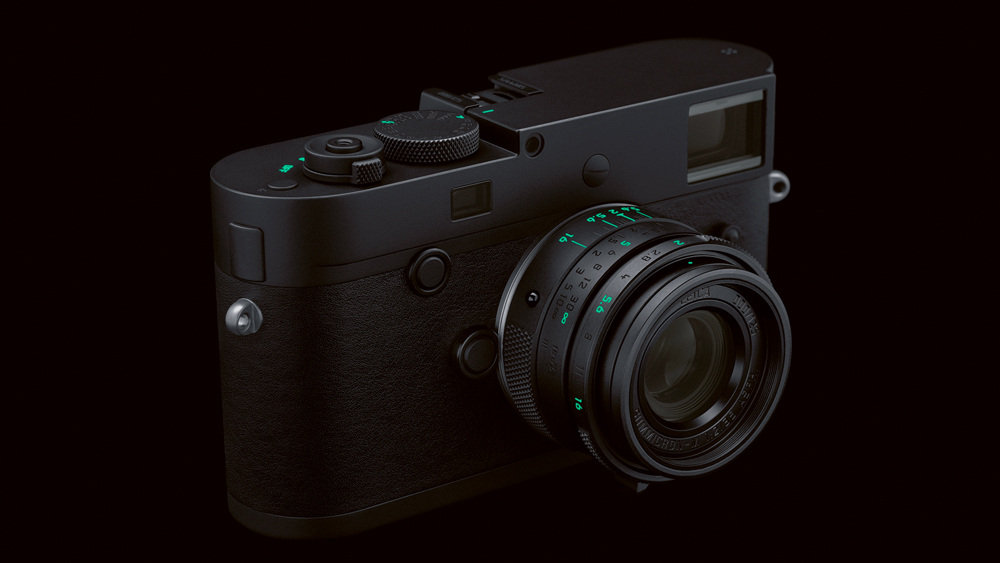 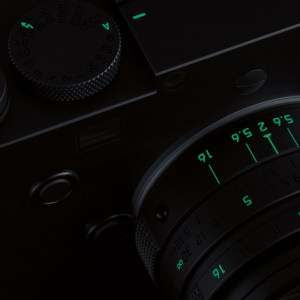 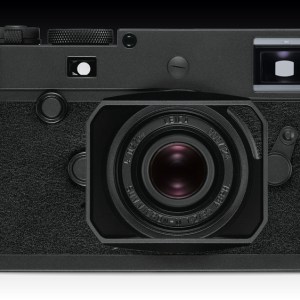 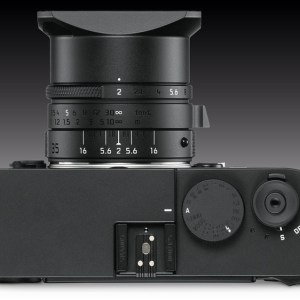 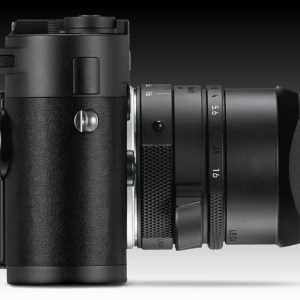 Leica is no stranger to special editions; the company regularly releases unique versions of its cameras, often in recognition of a specific theme or person. For instance, the German camera maker introduced a set honoring rock ’n’ roll photographer Jim Marshall just last year and has worked with Lenny Kravitz and Hermès on cameras in the past. The newest of these special releases is the all-black M Monochrom “Stealth Edition,” which was designed in collaboration with veteran fashion designer and Rag & Bone cofounder Marcus Wainwright, himself a dedicated fan of Leica Cameras.

In designing Stealth, Wainwright aimed to distil the iconic form of the M Series rangefinder/viewfinder camera down to its essence—emphasizing the discreetness that has made the M Series a favorite of street photographers. To that end, the entire camera is dressed in a highly scratch-resistant, matte black paintjob complemented by a full-grain leather trim in the same hue. Important details on the camera and lens, such as the shutter-speed dial, focus ring, and main switch, are marked with special fluorescent green paint that glows in the dark; in this way, Wainwright deemphasizes the non-essential components of the camera, striping it down to its essence.

Aside from the visual tweaks, the guts of the Stealth remain the same as the standard M Monochrom, which was designed specifically for black-and-white photography—in fact, color pictures aren’t even an option. By dedicating the entire 24-megapixel, full-frame sensor to just recording luminance values—those required to capture grayscale photos—the images it takes are much sharper, with more depth and clarity. Like the M10, the special-edition camera features a buffer of two gigabytes of RAM, allowing you to snap photos in quicker succession than previous models. It can also take black-and-white video in full high-definition.

The M Monochrom “Stealth Edition” is available at a few select Leica stores around the United States, including Boston, Washington D.C., and Las Vegas. Limited to 125 worldwide, the $15,750 set includes the camera body as well as a matching Summicron-M 35 mm f/2 ASPH lens.