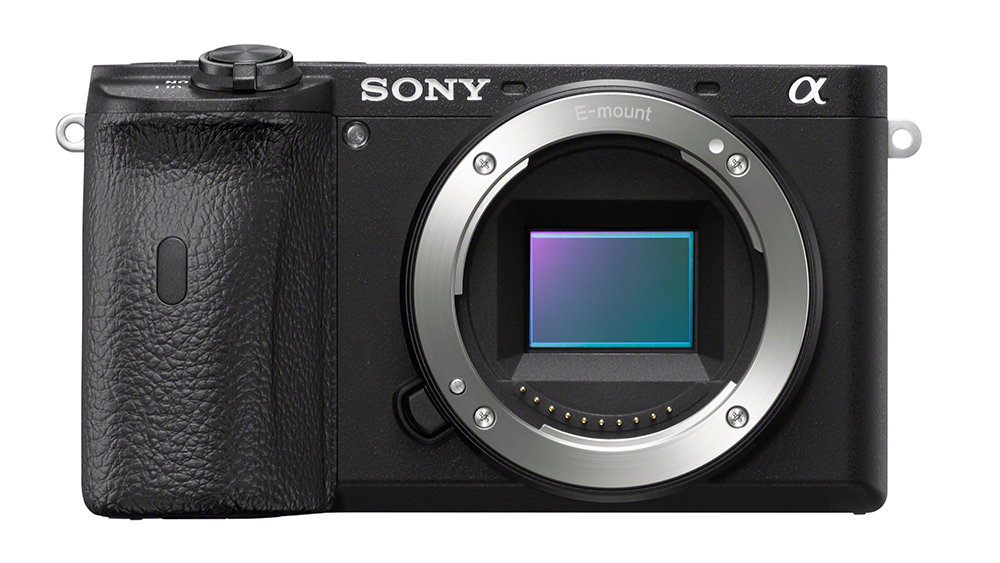 There’s nothing like capturing that perfect shot with your camera. But sometimes, especially when dealing with a digital camera, you’re just too slow. Luckily Sony’s new flagship APS-C mirrorless camera, the just unveiled Alpha 6600, is fast enough to ensure that you won’t miss your moment.

The camera, along with the also announced Alpha 6100, is the latest addition to the Japanese electronic company’s APS-C mirrorless lineup of cameras. With it, Sony hopes to bring the imaging quality of its popular full-frame mirrorless cameras to the more compact APS-C format. And while they appear to have succeeded in doing this, the camera also sports what the company is calling the “world’s fastest” autofocus (AF) speed.

Sony’s successor to the three-year-old A6500 has 425 phase-detection AF points and a stunning 0.02-second autofocus speed. Along with its lightning quick AF abilities, the camera also features a massive 24.2-megapixel APS-C Exmor CMOS image sensor, five-axis in-body image stabilization and an AI-powered Z-Bionz image processor, that gives it a 1.8x gain in processing speeds over its predecessor.

In addition to these impressive specs, a Z battery pack gives it the longest battery life of any APS-C mirrorless camera, and won’t need to be swapped out for over 700 shots. Sony has also outfitted the A6600 with a 3.5 mm audio jack, a first for the line. The camera can shoot 4K/HDR video, has real-time tracking and Eye AF, along with a 180-degree tilting touchscreen and a built-in OLED viewfinder.

While the A6600 lacks all the professional-grade features of its bigger and bulkier full-frame cousins, in particular the 61-megapixel A7R IV, it offers everything even the most demanding hobbyist photographer could want.

The camera is set to go on sale in November and will start at $1,400 for just the body, with a bundle that includes an 18-135mm E-mount lens available for $1,800, according to The Verge. The A6100—which lacks the Z-Bionz image processor, headphone jack and has a smaller battery pack—starts at $750 and will be available one month prior.