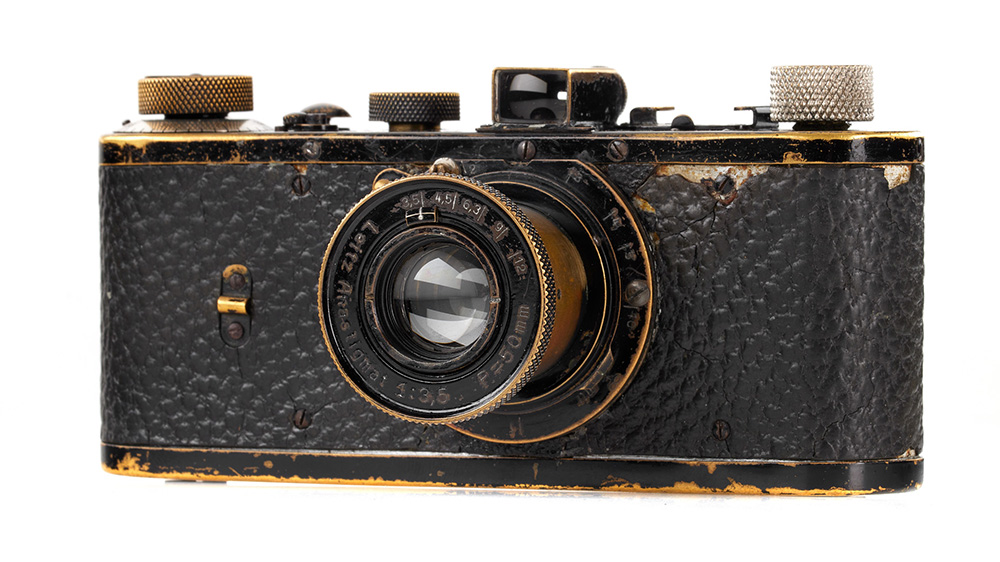 A vintage Leica from the early 1900s just became the most expensive camera ever sold at auction.

The century-old rarity, which was part of the famed O-Series, hammered down for a record $15.1 million (€14.4 million) at the 20th anniversary Leitz Photographica Auction on Saturday. That astonishing figure, which is nearly five times the original high estimate of $3.2 million, enabled the camera (serial number 105) to snatch the world record off another 0-Series (serial number 122) that sold for $2.9 million in 2018.

This particular example was one of just 23 prototypes Ernst Leitz Wetzlar (who founded the company that would eventually become Leica) released in 1923 to test the market. The 35mm camera would go into series production as the Leica A just two years later. Although the model received a mixed reaction initially, it became the new standard for professional photographers and forever changed the industry.

The Leica 0-Series No. 105 was owned by the inventor of the 35mm Leica: Oskar Barnack.  Leitz Photographica Auction

Beyond its historical importance, this 99-year-old model is exceedingly rare, too. In fact, the auction house estimates that it’s one of only “around a dozen” O-Series are still in existence today. On top of that, this was the personal camera of the inventor of the 35mm Leica: Oskar Barnack. The German photographer reportedly used the camera until 1930, when he gave it to his son Conrad and instead started using a Leica I Model C with interchangeable lenses. The heirloom stayed in the Barnack family until 1960, after which it was sold to a passionate US collector.

Barnack’s full name and initials have been engraved onto the camera.  Leitz Photographica Auction

The vintage camera, which has Barnack’s first and last names engraved onto the viewfinder, was presented with the original leather lens cap, a later aluminum cap engraved with the initials “O.B.” and a heavily modified Nettle Camera that Barnack used for photographic research.

Before the sale, the auctioneers claimed this Leica was one of the most important cameras in photography history. Now it’s the most expensive, too.