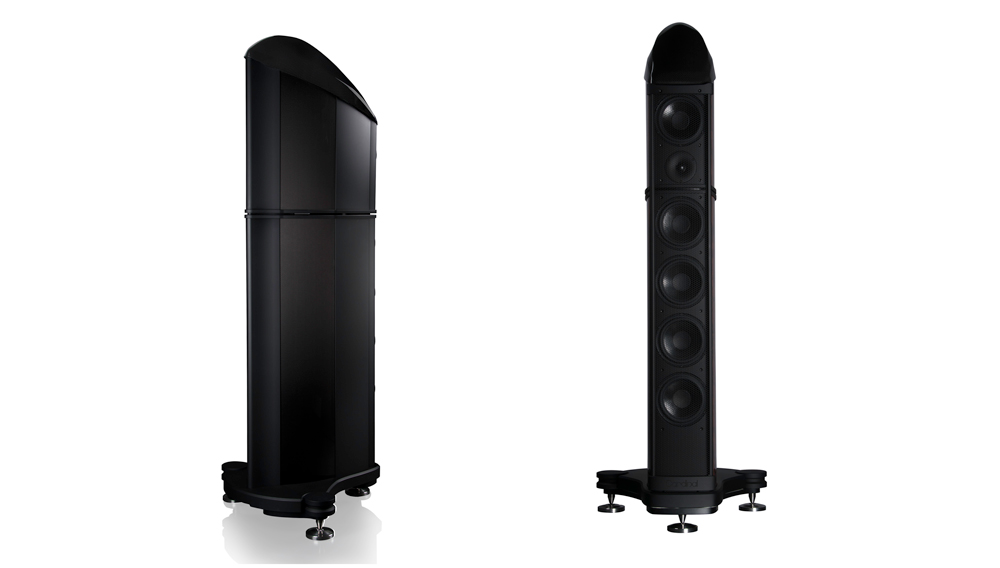 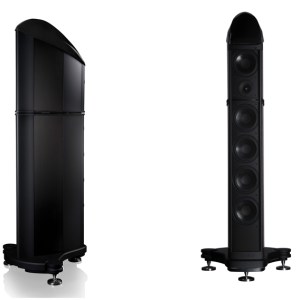 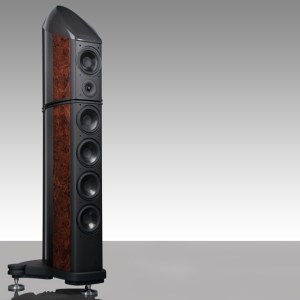 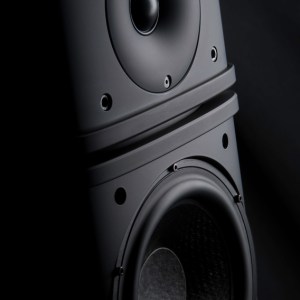 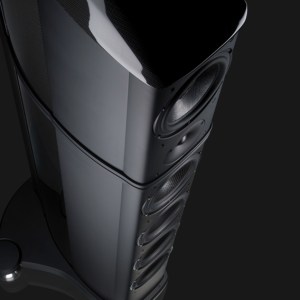 Though somewhat off the radar for the last few years, Wilson Benesch has always made top-notch speakers and turntables that garner praise from audiophiles—and the company is now back in the spotlight with the Wilson Benesch Cardinal speakers, its new flagship floor-standing loudspeakers. Since its founding in 1989, the British manufacturer has built a reputation for technical expertise and the use of nontraditional materials to improve performance. For the new Cardinal speakers, which recently started shipping to the United States, the company employs carbon fiber for the monocoque cabinet, instead of the aluminum or medium-density fiberboard used by most manufacturers. Wilson Benesch creates the cabinet using the same resin-transfer molding technique used by the British carmaker Lotus and manufacturers contracted by the British Ministry of Defense.

Combining this unique cabinetry with a meticulous attention to construction details and a full complement of 28 drivers (all designed and produced entirely in-house), Wilson Benesch has created a loudspeaker like no other. The nearly 6-foot-tall, 265-pound speakers deliver musical reproduction that is nothing short of sublime, revealing a level of nuance that only a small handful of the world’s finest speakers are able to achieve—yet the Cardinals do so with an ease and elegance that puts them in a class of their own. The Wilson Benesch Cardinal speakers are priced at  $115,000 per pair. (wilson-benesch.com; available in the United States through the Sound Organization, soundorg.com)