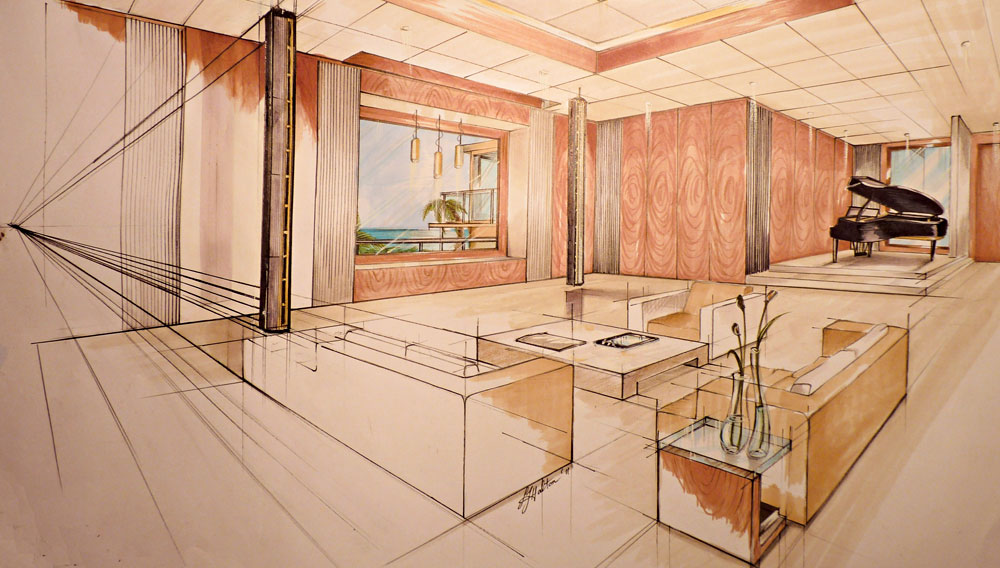 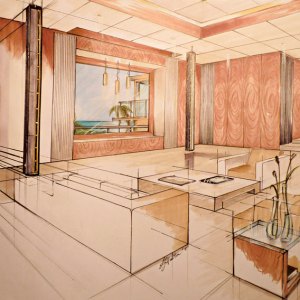 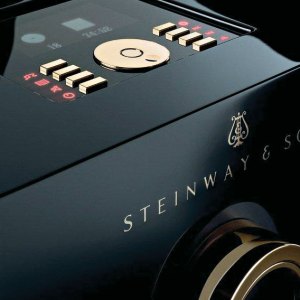 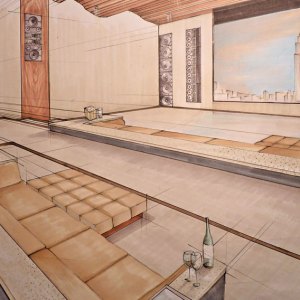 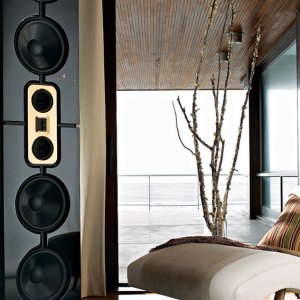 Starting at about $1.6 million

The Danish audio virtuoso behind Steinway Lyngdorf—whose Model D and Model LS audio systems garnered Robb Report’s Best of the Best awards in 2007 and 2009, respectively—has conceived a whole-home audio setup that will be second to none. “We’ve never done an installation on this scale in a single home,” says Peter Lyngdorf, the company’s founder, who is offering this gift to one Robb Report reader. “It would be the first project where we have our sound in every room, and the first with my baby in all of this: the suspended line source.”

Lyngdorf’s “baby” comprises a pair of roughly 6.5-foot-tall Model LS line-source speakers that would be suspended from the ceiling of the home’s primary entertainment space. These speakers, which will be paired with a stacked floor-to-ceiling array of in-wall boundary woofers, previously have been installed only as in-wall or floor-standing units. “When you suspend the speakers from the ceiling, you’re ridding yourself of all sorts of force problems with the structure,” says Lyngdorf, noting that the speakers will each measure only about 2.5 inches deep and 9 inches wide. “The system will be so discreet but so immensely powerful that there will be almost a total disconnect between what you see and what you hear.”

In addition, the main entertainment space will include in-wall Model LS units, allowing it to serve as a full 7.2-channel surround-sound home theater. (For this, Lyngdorf envisions a film screen that lowers from the ceiling.) This gift also includes a dedicated home theater, equipped with a traditional Model LS surround-sound system and a total of 20 Steinway Lyngdorf A1 digital amplifiers.

Steinway Lyngdorf’s newly released S Series compact speaker system will provide audio throughout the rest of the home; however, for additional costs, Lyngdorf, along with a certified Steinway Lyngdorf dealer, will equip the home with whatever audio systems the gift’s recipient desires. In smaller spaces, the S Series speaker system will likely be the best fit. For communal spaces, such as the dining room, the recipient may choose the Model M in-wall speakers, while the company’s larger freestanding systems, the Model D or the slightly smaller Model C, might best serve the master bedroom or office. “I think one of the joys of a project like this is that you’d have virtually the same voicing of the systems when you walk from room to room,” says Lyngdorf.

Another highlight will be the music room, for which Lyngdorf will work with his partners at Steinway & Sons to pair a Model D music system with a custom Model D Concert Grand Piano. Through the piano maker’s Art Case program, the recipient will design a Model D piano and music system to match the decor of the room. The space will also include a piano-player system, allowing the homeowner to host “live concerts” that showcase the capabilities of the Model D music system—as Lyngdorf himself has often had the pleasure to do.

“When we launched the Model D in 2007, we had a live pianist playing on a Steinway piano, and we compared the sound to our Model D,” he recalls. “All the pianist could say was, ‘I have to admit, the sound is much better on your system.’ And that’s really what I love—when we play things for people, and they can’t get their jaw back in place.”

This Gift is available to one Robb Report reader and will require at least one year to complete from the time of purchase. The cost of the gift includes audio systems in the primary entertainment area, home theater, music room, and five additional rooms; It does not include installation, programming, video equipment, home construction, or furnishings.