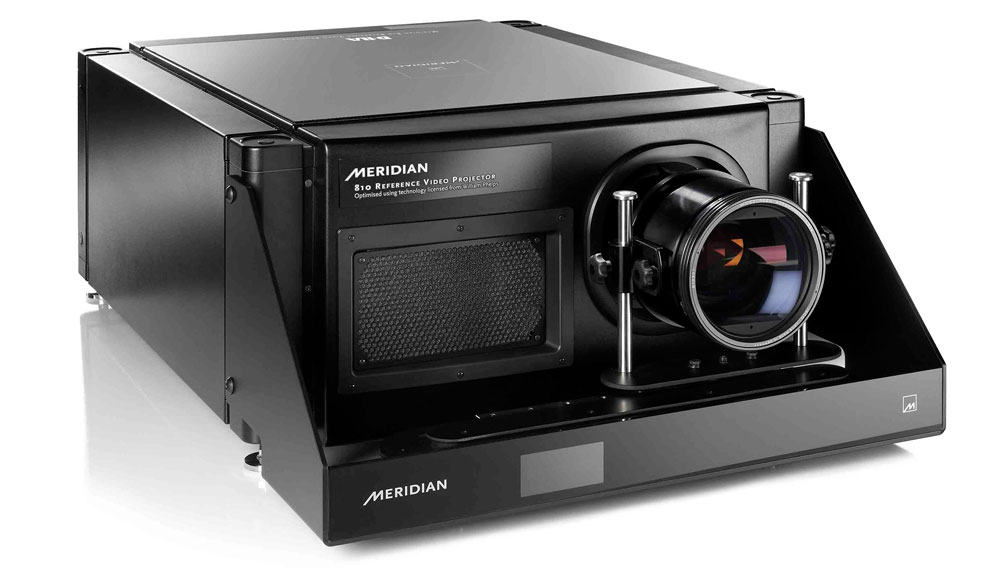 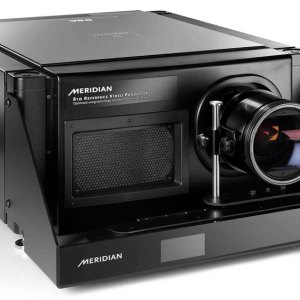 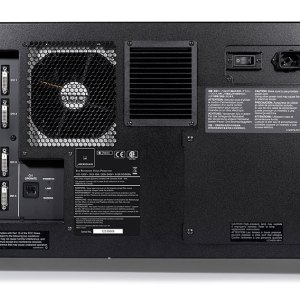 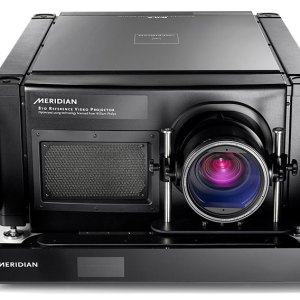 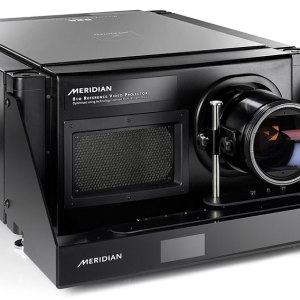 No other digital video projector matches the picture quality of Meridian’s 810 Reference Video System. Consisting of a high-definition projector that outputs a 10-million-pixel screen resolution and a Marvell-sourced video upscaler, the 810 system generates remarkably clear images regardless of the video source’s resolution. Able to accurately fill a screen as large as 24 feet, the 810 provides such a clear and defined picture that not even the most ardent film enthusiasts will be able to distinguish it from traditional film.